NUR-SULTAN – The Kyzyolrda Region is famous as the home of Korkyt Ata, the ninth-century Kazakh philosopher, thinker and creator of the kobyz (stringed musical instrument). The Korkyt Ata Complex, built as a tribute to its namesake, attracts foreign tourists with its unusual architecture and legends related to the famous figure. 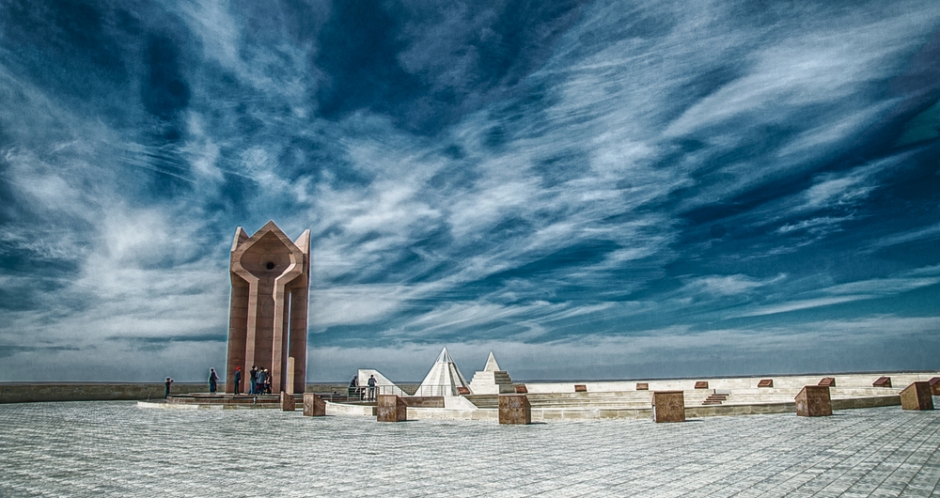 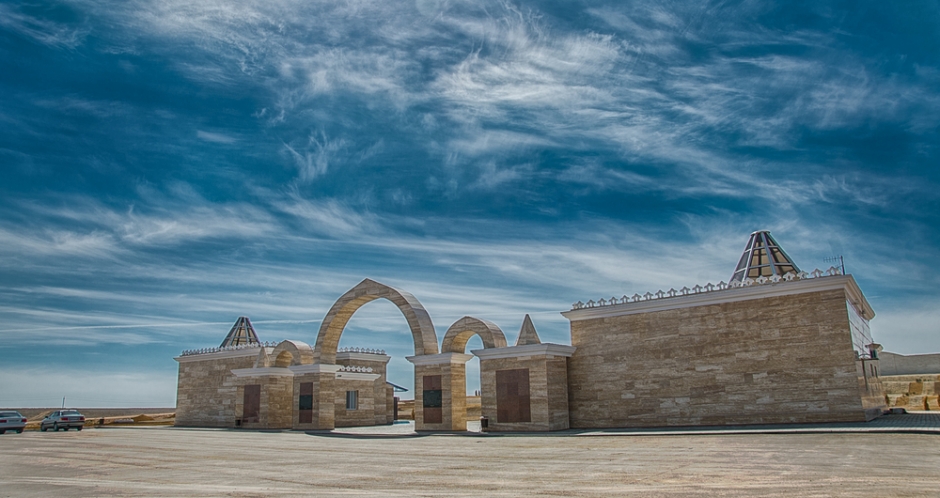 The legend about Korkyt Ata tells that from a young age, he could not reconcile with the transience of human life. Tormented by his thoughts and driven by the dream of immortality, he left his village to travel, hoping to find heaven on earth, but instead found death everywhere he went. In a forest, he saw a fallen, rotten tree; in the steppe, feather grass burnt under the sun.

Using those sights and sounds, Korkyt Ata made the first kobyz from shirgai wood. He immediately played it, pouring out his tormented thoughts and feelings. He put his entire soul into the melodies and the wonderful sounds of the strings reached the whole world, capturing and captivating listeners. His melodies have immortalised him in people’s hearts.

The legend says Korkyt Ata bequeathed for his kobyz to be placed on his grave, so when there was a gust of wind, its sound will remind people about the transience of life. 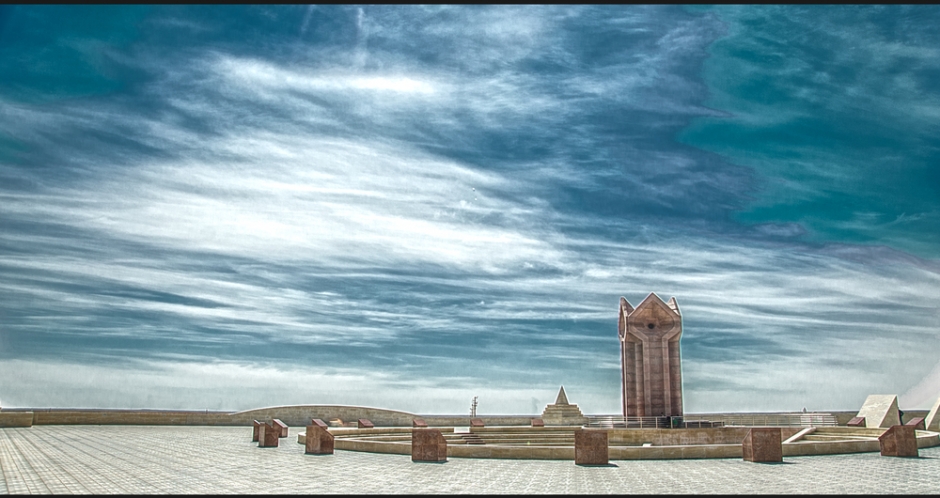 Azeris, Karakalpaks, Turkmen, and Turks also have legends about Korkyt Ata, which may explain why the complex is a popular destination for tourists from Turkic-speaking countries. The complex is located along the Western Europe – Western China international route, making it a logical stop for foreign and Kazakh visitors.

“It’s beautiful here. The aura of the complex is impossible to convey in words. Last year, my family and I came here. From the trip, we have only good memories. Therefore, we decided to come again. On windy days, you can hear the sounds of a kobyz,” Aktobe tourist Armanai Aldamuratova told bnews.kz.

The museum stores Korkyt Ata’s works and exhibits found in Zhankent, his birthplace, during archaeological excavations.

“Unfortunately, there are no household items belonging to Korkyt Ata. In our museum, there are kuis (a traditional Kazakh composition) of the famous musician. Also, during archaeological research, priceless artefacts were found in Zhankent. Now, they are very popular among museum visitors. At the site of the ancient city, historians have found pottery, coins, a two-headed sheep and things made of bones… Approximately 20,000 tourists visit our complex per year. We have specialists among the guides who are fluent in English,” said museum guide Aigul Bermakhanova.

The local government plans to organise hiking trips for Kyzylorda schoolchildren during the summer holidays, giving them the opportunity to see the Korkyt Ata complex and explore the history of the region. The complex will also receive the participants in the Korkyt Uly Dala Sazy (Sounds of the Great Steppe) International Festival. During the visit, representatives of Turkic-speaking countries will perform Korkyt Ata’s works.