NUR-SULTAN – SCAT, Kazakhstan’s second largest airline, launched direct flights to Prague and Ulaanbaatar from the nation’s capital June 2 in an effort to boost tourist flow and make use of the country’s strategic location. 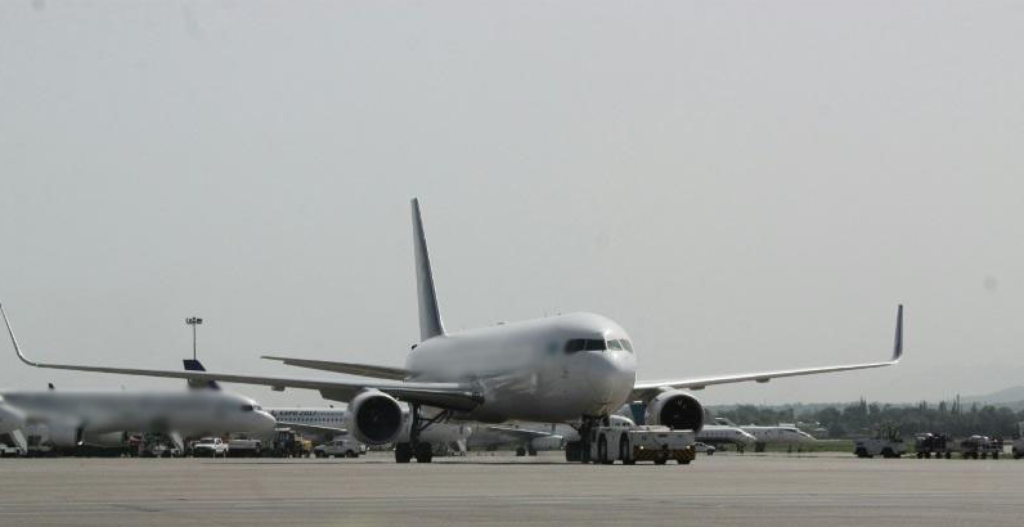 The Nur-Sultan – Prague and Nur-Sultan – Ulaanbaatar flights will be operated Thursdays and Sundays on Boeing 737s.

The airline announced the plans in January. It is also negotiating a direct flight between Kazakhstan and Saudi Arabia. 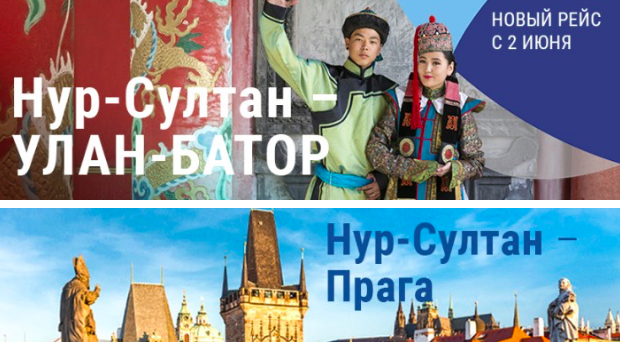 Mongolian Ambassador to Kazakhstan Luvsan Battulga noted the significance of the launch.

“We are very happy with this. Kazakh and Mongolian people are brothers by blood; therefore, the new flight will foster friendship between our countries. Many ethnic Kazakhs live in Mongolia, serving as a bridge between Nur-Sultan and Ulaanbaatar to increase not only the flow of tourists, but for business partners,” he said.

Czech Ambassador Rudolf Hykl said the launch of the Nur-Sultan – Prague route is a “huge contribution” to the development of bilateral ties, which he described as being excellent in all aspects.

“Its value is that it helps strengthen people to people contacts. Not only tourists, but also students. Last year, our embassy in Nur-Sultan issued 18,000 Schengen visas and we expect this number will grow this year,” he said.

Capital resident Nurzhan Algashov was among the passengers on the debut flight. An experienced traveller who has been to 33 countries, he noted the new routes are the result of the company’s own efforts.

“I would like to note that they launched these flights without any subsidies through negotiations. Launching a new route is a huge task both in terms of finance and logistics. They made it and even two. I congratulate the airline,” he said in an interview for this story.

The flight to Mongolia is the first linking the cities in the two countries.

“It is a historic milestone. Nearly five percent of the Mongolian population are Kazakhs who live primarily in the west of the country in Bayan-Ölgii province. There are domestic flights there linking Bayan-Ölgii and Ulaanbaatar, so they can fly to their relatives and friends,” he added.

The new route is meant to boost transit potential and the aircraft was full on the June 6 return flight.

“Nearly 20-25 Mongolian citizens were flying from Ulaanbaatar not to Astana, but to Europe with a layover in Kazakhstan. We see tremendous potential for tourists, businesses and relatives. I am very glad that the launch of this flight gives us an opportunity to see one of the most beautiful and authentic countries of Asia,” he added.

Kazakh citizens can receive visas to visit Mongolia for up to 90 days.

“Ulaanbaatar is a very big city. I was surprised the city and the surroundings are not only steppes, but plateau. It is a modern city with booming construction,” said Algashov.

Algashov added the Nur-Sultan – Prague route will be in demand given business, education, cultural and medicine opportunities in both countries.

“There are many Kazakh students in the Czech Republic, nearly 2,000, based on official information. There are also approximately 6,000 Kazakh citizens on permanent residence there. The new flight is a huge relief for them and for businesses as well. I think the Czech Republic will be in demand. Czech citizens also do not need visas to visit Kazakhstan,” he said.

The new routes are part of SCAT’s fleet and route network expansion plan. The company announced it ordered six Boeing 737 MAX 8 aircraft at the 2017 Dubai Air Show, an agreement worth $674 million according to Boeing catalogue prices. Boeing delivered the first aircraft to SCAT in March 2018.