Kazakhstan to build 5G infrastructure in three largest cities, plans to expand to other population centres

NUR-SULTAN – The Kazakh government plans to build the infrastructure necessary to support 5G networks in Nur-Sultan, Almaty and Shymkent by the end of the year. 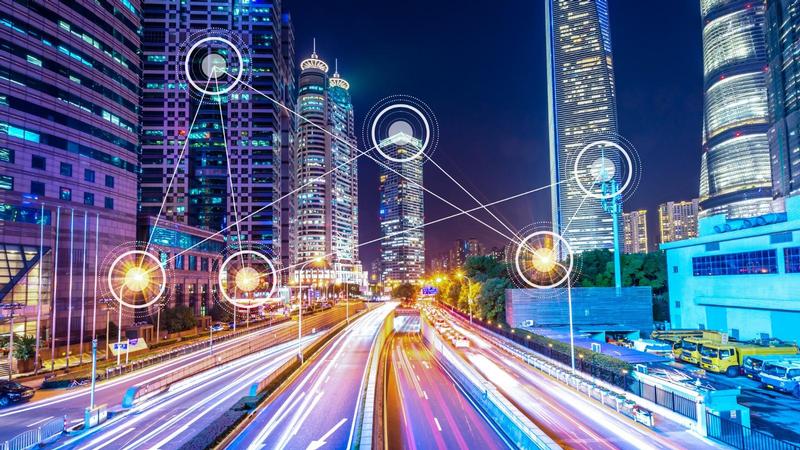 The projects will serve as models for 5G infrastructure development in all population centres with more than 50,000 residents, the prime minister’s press service reports.

Kazakh Prime Minister Askar Mamin, Kazakhtelecom and a group of ministries discussed May 21 the details of efforts to introduce 5G networks throughout the country.

They also discussed how new technologies will affect the development of the digital economy and the Internet of Things (IoT).

The increase in the flow rate and throughput of transmitted data are expected to spur projects in the digitisation of housing and public utilities, agriculture, industry and healthcare, especially in telemedicine, the introduction of Smart City components and the improvement of the public safety.

The Kazakhtelecom national company, the Ministries of Digital Development, Defence and Aerospace Industry, and of Industry and Infrastructure Development have been tasked with developing an action plan to facilitate 5G networks around the country.

Kazakhstan is among the ten countries, such as the United States, South Korea, Switzerland and Estonia that have started pilot projects of the new network.

Mamin was among the first to test the network at a 5G demonstration presented by Nokia and Kazakhtelecom at the May 16 Astana Economic Forum. Among its advantages are ultra-low network latency, high access speeds at 10 gigabits per second and remote control with high response accuracy.

Mamin also met May 16 with Nokia CEO Risto Siilasmaa to discuss cooperating with the Finnish company to establish 5G in Kazakhstan.