By Nazira Kozhanova in International on 5 June 2019

NUR-SULTAN – Kazakhstan returned 171 Kazakh children caught up in the Syrian conflict May 28-31 in the third stage of Kazakhstan’s Jusan humanitarian operation, according to an announcement by Kazakh President Kassym-Zhomart Tokayev. 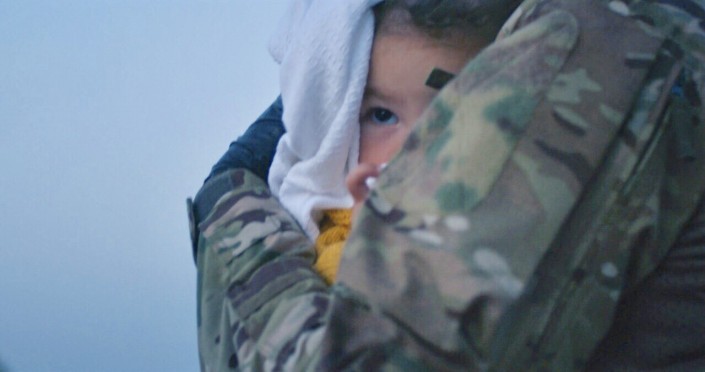 Tokayev emphasised the role of the cooperation between Kazakhstan and foreign partners in rescuing children from combat zones and their subsequent rehabilitation in Kazakhstan.

“Thanks to the coordinated work of the state structures of Kazakhstan and close cooperation with foreign partners, 171 children were evacuated from combat zones. Upon their return to Kazakhstan, they are placed in a special adaptation centre, where they undergo rehabilitation and receive all the necessary assistance,” said Tokayev.

He put the Jusan effort within the context of Kazakhstan humanitarian operations.

“The Jusan humanitarian operation is a large-scale action, which was initiated by the First President – Elbasy (Leader of the Nation) Nursultan Nazarbayev and was carried out since last year. As a result of a combination of measures, 357 children have been returned from combat zones to their homeland. Ensuring the safety of children has become the main goal of the Jusan operation,” said Tokayev.

Advisor to the President Yerlan Karin elaborated on the operation in his Telegram channel May 31 by comparing Kazakhstan’s humanitarian operation to its foreign counterparts.

“It was the evacuation of children that became the main task of the operation. In addition to Kazakhstan, various countries in Europe, the CIS and the Middle East are taking measures to return their citizens. However, so far, Kazakhstan is the only country that has ensured the organised transportation of its own citizens on such a scale directly from Syria,” wrote Karin.

Karin concluded by saying that despite the completion of the Jusan operation, more Kazakhs remain in Syria that need to be returned.

“As a result of these measures, the overwhelming number of our identified citizens, women and children have been evacuated. For some people, work is still being done on locating and identifying them. Following this work, separate measures regarding their return to their homeland will also be undertaken,” wrote Karin.