NUR-SULTAN – Kazakh weightlifters Denis Ulanov and Ilya Ilyin won gold and silver medals, respectively, at the June 7-9, 2019 British International Open weight-lifting tournament at the Ricoh Arena in Coventry. The tournament is a qualifier for the 2020 Olympic Games in Tokyo. 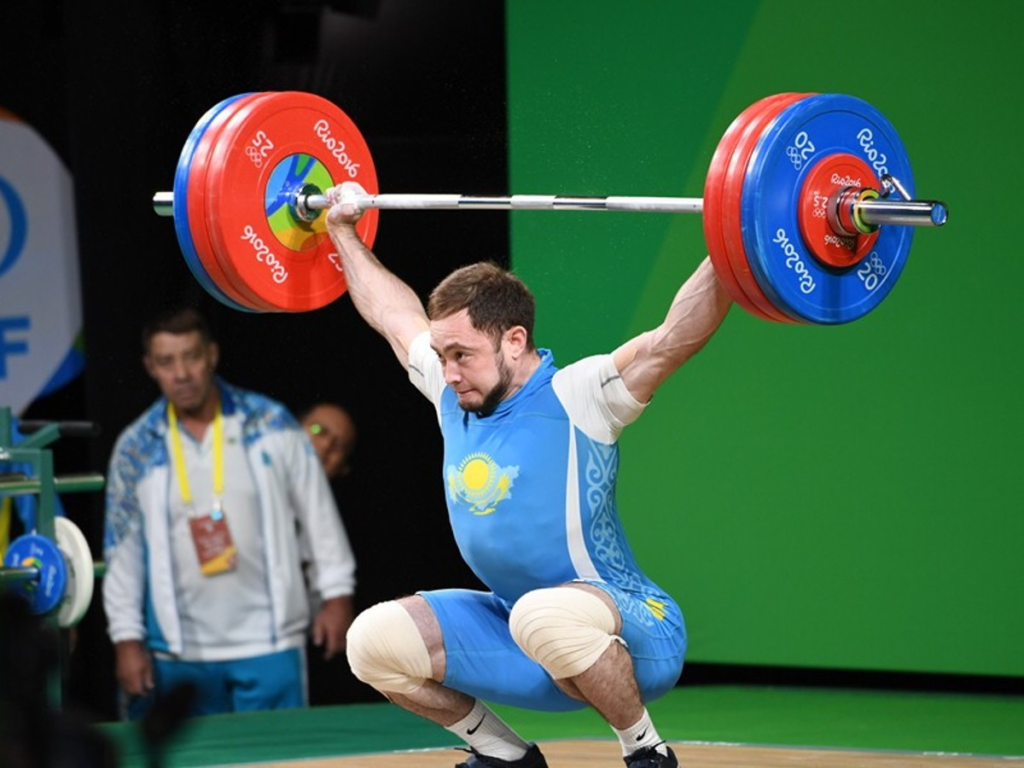 Ulanov, a bronze medallist at the 2016 Olympics, competed in the weight category up to 81 kilogrammes and Ilyin, the four-time world champion, in 96 kilogrammes. 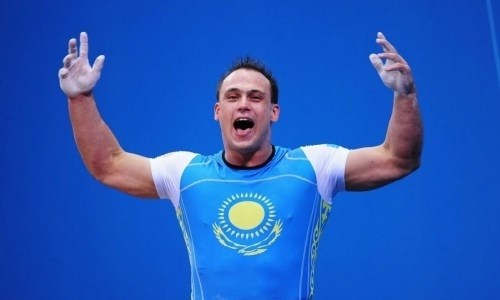 “I have not participated (in tournaments) for several years, [and now had] three months of active training. I started to get in shape. I began to feel my strength that I had before… Many problems, shortcomings, because for a long time I was not on the global arena, these shortcomings affected the third attempt… Also, I didn’t feel the (sports) platform for a long time, for several years, and, therefore, I missed it, I couldn’t get to the end a little bit of a second. But this is nothing terrible – this is sports, these are competitions. I am inspired by the support of the entire country, my team, family, and the First President of Kazakhstan,” said Ilyin.