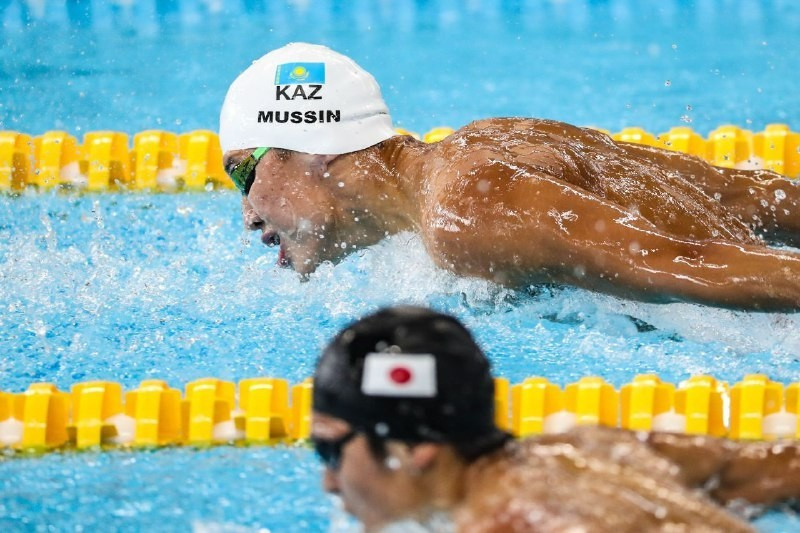 Mussin took gold and silver; Balandin, silver. The latter swam the first day in the 200-metre breaststroke crown-style competition, finishing behind Asian Games 2018 winner Yan Zibei of China. He also finished second in the 100-metre breaststroke with a time of 1.00.12.

The same day Mussin earned the silver and set a new Kazakh record in the 200-metre butterfly. He topped the country’s best time in the preliminary swim, then bested his new mark in the finals with a time of 1:59.48.

Balandin became a national sensation in 2016 after winning gold at the Rio Olympics, reported Olympic.kz. He has already won a licence to participate in the 2020 Games in Tokyo.

Balandin, Kaskabay and Mussin are preparing for the 2019 World Cup, which will be held this summer in South Korea. They will spend a special preparatory period in the United States, where renowned swimming coach Dave Salo will supervise their training process, as well as some of their rivals.