NUR-SULTAN – Kazakhstan President Kassym-Jomart Tokayev divided June 13 the Agency for Civil Service Affairs and Anti-Corruption into separate state bodies. Both bodies will be subordinate to the president. The change took effect immediately. 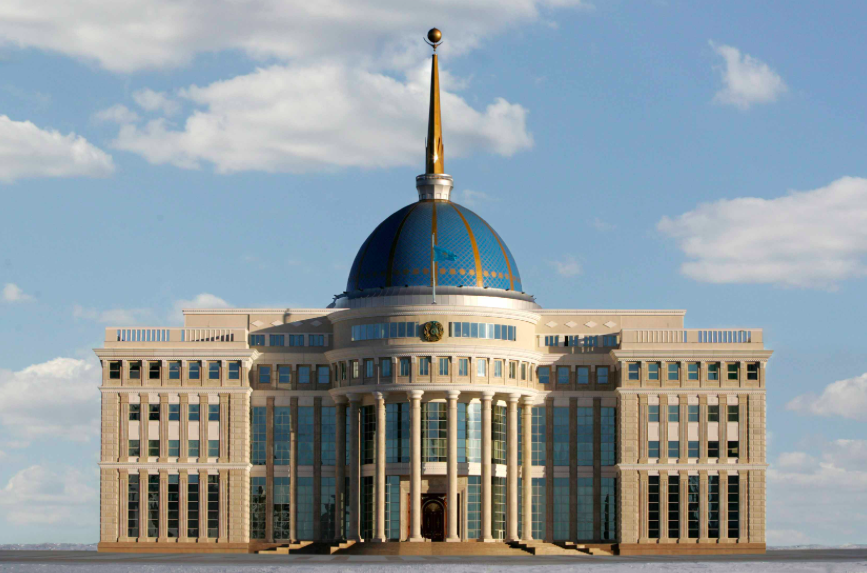 The anti-corruption service is now a law enforcement agency engaged in the detection, suppression, disclosure and investigation of corrupt criminal offenses.

The Presidential Administration, in coordination with the Security Council staff, is instructed to submit draft regulations on agencies for consideration by the head of state and the heads of the two new state bodies within a month. Proposals for the redistribution of staff will also be considered. The decree comes into effect from the date of signing.