NUR-SULTAN – Timur Kulibayev, president of the National Olympic Committee of Kazakhstan (NOC), took part in the 125th anniversary celebration of the International Olympic Committee (IOC) in Lausanne June 23, during which IOC President Thomas Bach officially opened Olympic House, the new headquarters of the organisation. Olympic House is recognised as one of the world’s most sustainable buildings. 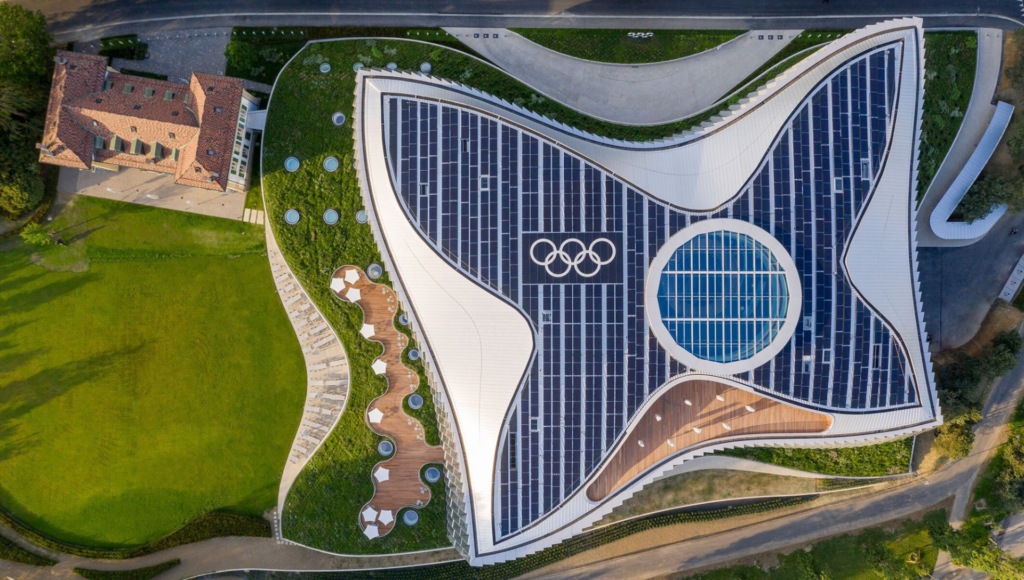 “The IOC acts as a catalyst for cooperation between all parties to the Olympic family. Keeping its best traditions, the IOC for 125 years has created conditions and opportunities for athletic development for athletes from all over the world, in particular for young, promising ones. We were lucky to be witnesses and participants of a historic event, the opening of a new IOC headquarters. The new Olympic House is the embodiment of our aspirations to create a better world and preserve the basic principles of the IOC, such as the spirit of friendship, solidarity and fair play,” said Kulibayev, according to olympic.kz.

Bach received the ceremonial key for Olympic House and cut the ribbon along with Swiss President Ulrich Maurer. More than 700 people, including IOC members, heads of 206 national Olympic committees and international sports federations and athletes, attended the event.

The building, which the U.S. Green Building Council has called one of the most sustainable buildings in the world, will house all 500 IOC staff, which had previously been scattered across several places in Lausanne.

The new headquarters has a glass facade, a spiral staircase with a picture of five rings and a roof described by the IOC as in the shape of a dove. 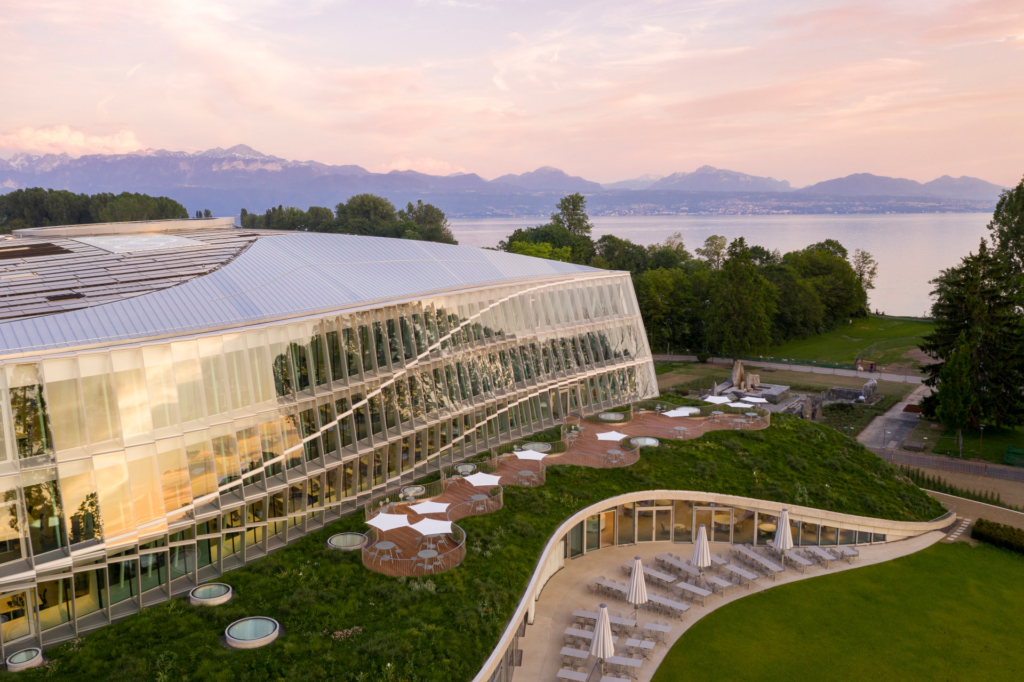 “We wanted it to be more than just another office building. Of course, we wanted to unite everyone – the Olympic family and all IOC employees – under one roof. In this sense, the Olympic House is an expression of our unity. At the same time, we wanted the Olympic House to include elements of sustainable development, trust and youth – the three pillars of the 2020 Olympic agenda. The building reflects three elements that are so important to our mission,” said Bach.

He emphasised that the Olympic House will be “home to the entire Olympic movement.”

“To my dear friends and colleagues, members of the IOC, 206 National Olympic Committees and international sports federations – to all of you, I say, welcome home,” said the IOC president.