By Nazira Kozhanova in Sports on 4 June 2019 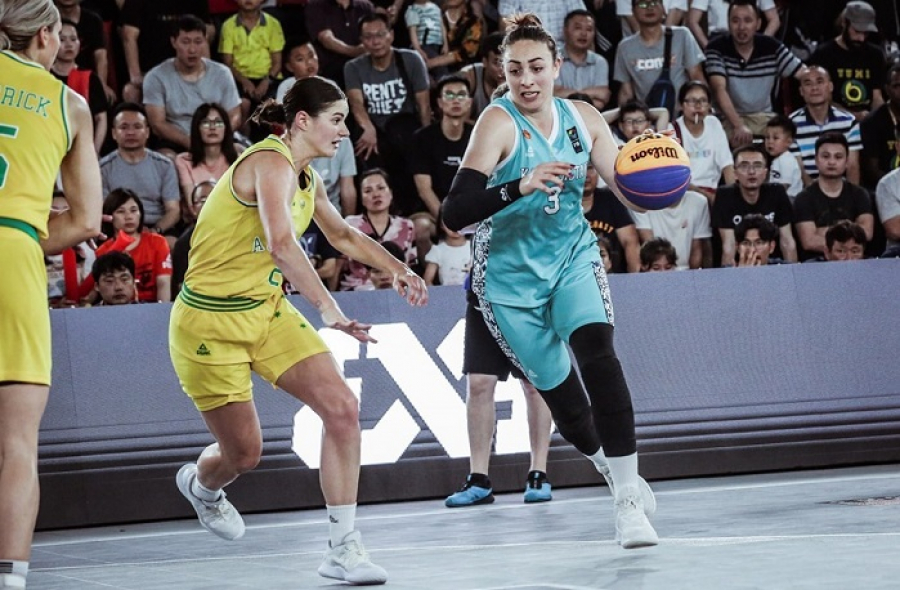 The international basketball Federation (FIBA) Asia Cup took place May 22 to May 26 in Changsha, China.

Kazakh player Oksana Ivanova was injured while playing the Mongolian team and no replacements were allowed, but the Kazakh national team was still able to win its quarterfinal match against Thailand (21:19) and the semi-final against the Japanese national team (17:14), reported Prosport.kz.

With three games happening on the same day, by the time of the final game, the Kazakh team was at a disadvantage, as the same three players had to play each time. What added to the pressure is that in the past two FIBA Asia Cups, the Australian national team took bronze and gold. So as Prosport.kz reports, they were regarded as the tournament’s favourites. Thus, in the tournament’s final game, Australia took home gold, and Kazakhstan received silver, which was the first ever prize that the Kazakh women’s national basketball team took in the Asia Cup.