NUR-SULTAN – More than 3,000 Kazakh Armed Forces personnel’s families purchased housing in 2018 under a mortgage loan programme created by the Kazakh government specifically for members of the Armed Forces. 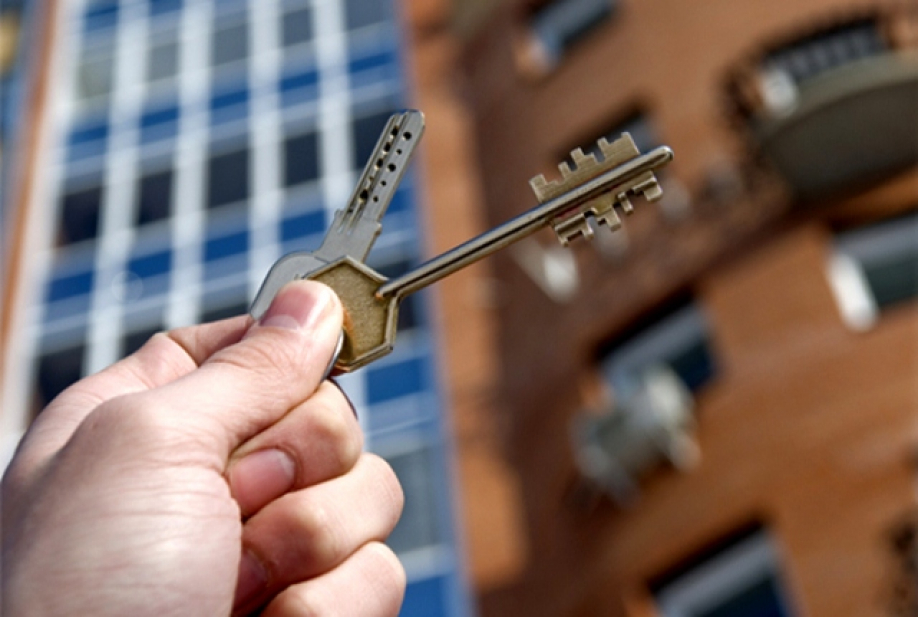 The new model makes it possible to acquire housing using a mortgage loan under programmes of second-tier banks. Since the beginning of the new housing model in 2018, more than 40,000 military personnel have opened personal accounts and deposits, of which more than 3,000 families have purchased housing.

“The practice of applying innovations in housing legislation is consistent with the international experience of social security of the world’s leading armies and has further potential for improvement… The Defence Ministry has taken care of its military personnel, practically freeing them from having to deal with social issues,” reported the Kazakh Ministry of Defence.

The loans provided housing payments to pay rent with or without subsequent redemption and acquire ownership through instalment payments or using a mortgage loan.

In the first half of 2019, more than 2,000 military personnel received mortgage loans totaling $78.75 million. This number is increasing monthly through loan programmes such as Askeri Baspana, Baspana hit, 7-20-25, Kazakhstan mortgage lending and Nurly Zher, among others.

“From January 1, 2018, the Ministry of Defence will send housing payments to each military personnel. In the past, there was a practice when the state provided a soldier with housing for years of service. Now the state aims to ensure that the soldier was provided with housing at the service stage. That is, the soldier is able to take loans of the House Construction Savings Bank (HCSBK) on favourable terms, to purchase housing from any builder. For them, lending rates will be reduced,” Elmira Yeskendirova, HCSBK Business Development Department head, told bnew.kz in May 2018.