By Aidana Yergaliyeva in Business on 3 June 2019

NUR-SULTAN – Kazakh mortgage companies doubled their assets over the last year, reaching 546.3 billion tenge (US$1.43 billion) at the end of April. 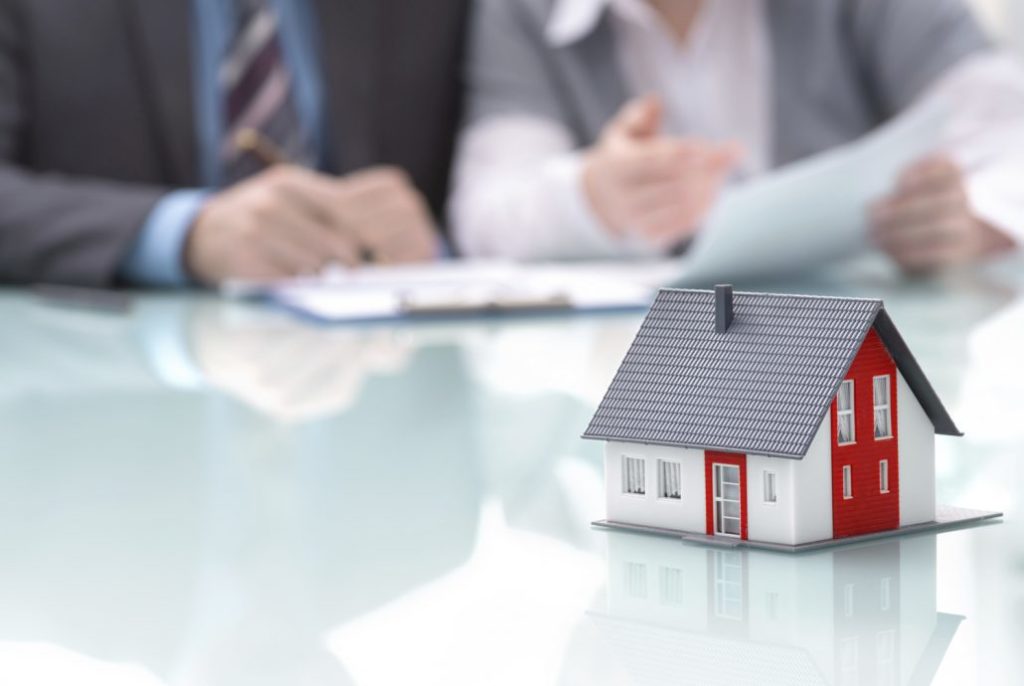 Approximately 50.8 percent of that total is the share of the loan portfolio in assets in the first quarter of this year. That number is a first quarter record, reports finprom.kz.

Mortgage companies have been increasing their share in the country’s economy. The share of mortgage companies’ assets in the gross domestic product (GDP) was 0.9 percent at the end of April, against 0.4 percent in 2018.

The first quarter increase is associated with the appearance in June 2018 of the Baspana Mortgage Company. Although new in the market, Baspana had 285.4 billion tenge (US$748.45 million) in assets, which is a 52.2 percent share of the market at the end of April. The company’s loan portfolio was 76.6 billion tenge (US$200.88 million), which is 27.6 percent of the market share. The loans that Baspana issued increased two-fold from the end of 2018.

Kazakhstan Mortgage Company (KMC) has 259.6 billion tenge (US$680.79 million) in assets that accounts for 47.5 percent, the second biggest, in the market.  The company’s loan portfolio indicators are, however, volatile this year, reports finprom.kz. The company had a 4.4 percent decrease in loans compared to the end of 2018.

According to finprom.kz, state housing programmes have facilitated the growth of the mortgage market over the past year. Mortgage loans reached 200.2 billion tenge (US$525.02 million), which is a 55.7 percent increase year-on-year. At the end of April, the amount of mortgage lending totalled 1.4 trillion tenge (US$3.67 billion), which is an increase of 24.8 percent over the previous year.

Another factor that facilitated mortgage lending is a reduction in interest rates. At the end of April, the weighted average of second tier banks’ interest rate on mortgages was 8.1 percent, against 10.5 percent in 2018.