NUR-SULTAN – The action plan to develop primary healthcare in Kazakhstan is showing results. The national screening programme, which examined five million children in 2018, revealed illnesses in approximately 522,000 youngsters, noted Minister of Healthcare Yelzhan Birtanov at the June 18 meeting with the population. 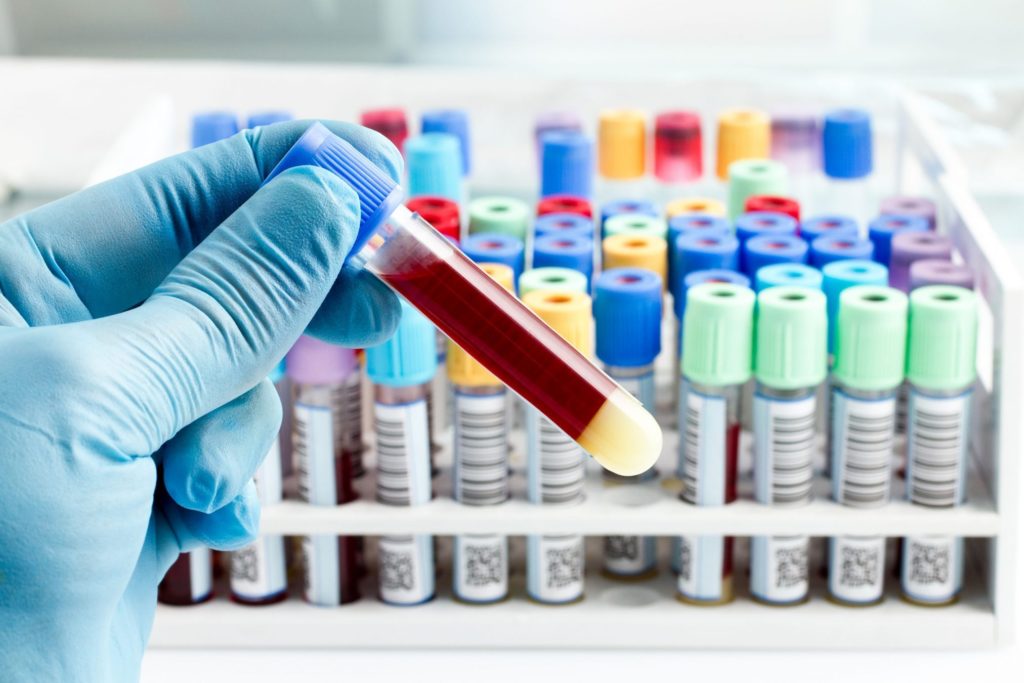 “Currently, measures are being taken to cure them. Children with chronic diseases are taken in to register. So, last year more than 240,000 children were diagnosed with diseases and recovered and approximately 153,000 children were registered,” he said.

The screening has seven types of studies for both adults and children. More than 12 million surveys were conducted, covering in excess of seven million individuals. The screening identified approximately 304,000 cases and then registered 260,000 people with chronic diseases.

As a part of the action plan, the ministry hired more than 1,000 new general practitioners and opened 79 paediatric sites. In addition, it has introduced online appointments and doctor service calls. As a result, last year general practitioners’ loads were reduced 5 percent and queues at clinics by two times.

The ministry also constantly monitors the population’s drug provisions. Measures to centralise outpatient provisions saved in excess of 39 billion tenge (US$102.65 million), which was allocated to purchase additional medication. Digitising procurement and accounting reduced costs by more than 14 billion tenge (US$36.85 million), which was earmarked for primary healthcare.

State programmes will also address the important issue of deteriorating medical organisation buildings. Nearly 60 percent currently need repair, requiring a more than one trillion tenge (US$2.63 billion) investment. To date, the ministry has attracted 7.5 billion tenge (US$19.74 million) in private investment to construct 67 medical facilities; 165 buildings were constructed in 2018.

An important achievement of Kazakh medicine is bone marrow transplant, which has increased the survival rate of children suffering cancer, noted Birtanov.

“This is not a simple operation; it requires a long period of preparation, nursing and rehabilitation. This problem cannot be solved by sending (patients) abroad. It was extremely important in Kazakhstan to ensure the availability of this technology. We seriously dealt with this issue and today, 47 bone marrow transplants have already been carried out in children. There is growth. We now have the need to solve it, and in the next two or three years, we have a road map; we will solve this problem,” he said.

The survival rate of children with malignant neoplasms increased 28 percent.