By Aidana Yergalilyeva in Culture on 3 June 2019

NUR-SULTAN – The Italian Embassy in Kazakhstan for the second time this year organised May 20-25 Fare Cinema Italian cinema week in Nur-Sultan and Almaty as a part of Europe Day. The week features contemporary Italian movies that have done well in international film festivals. 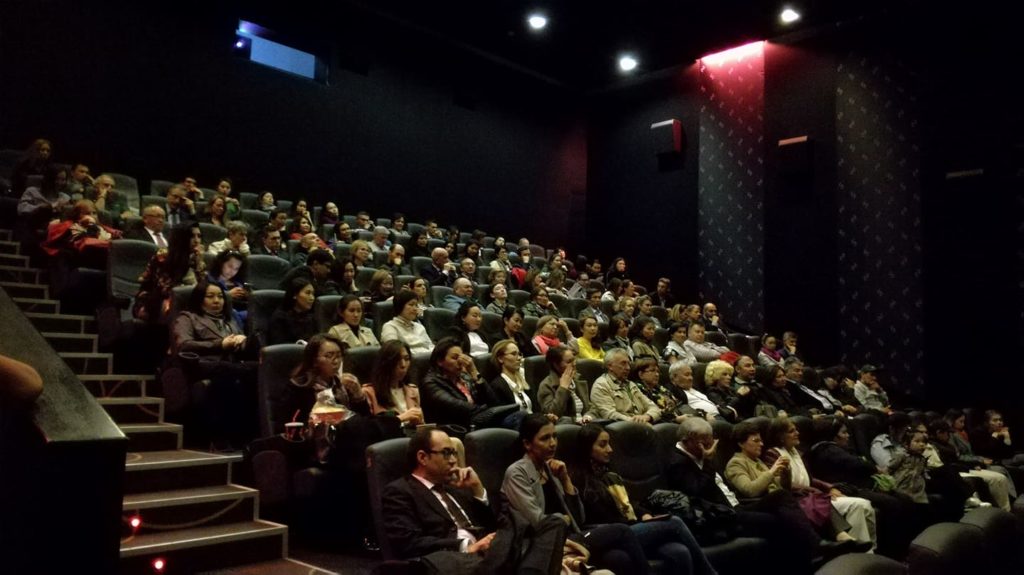 Two hundred people from Kazakhstan and expats living in the capital attended the first day of the cinema week to watch “Io sono tempesta” (I am a storm) directed by Daniele Luchetti.

“Everybody like good cinema and we are trying to show Kazakh people some of the best (Italian) movies at the moment to entertain, but also to (encourage) a little bit of discussion about the evolution of the contemporary society,” said Italian Embassy Cultural and Commercial Attaché Emilio Sessa. 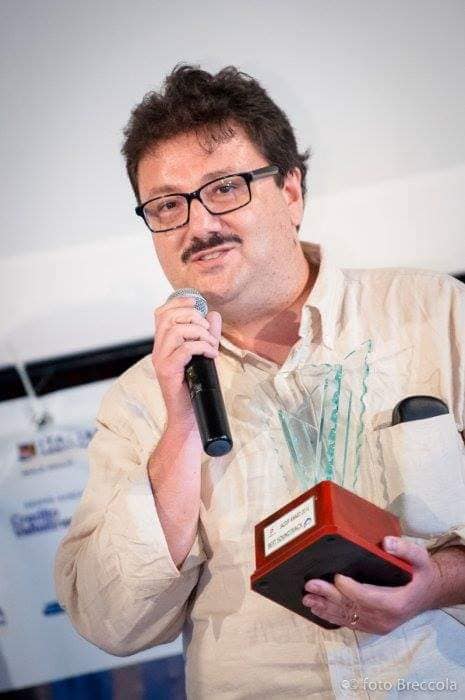 The Italian cinema week also showed movies such as “Made in Italy,” “Due euro l’ora,” “Una gita a Roma” and “Se Dio vuole.” The third day was special as “Due euro l’ora” film director Andrea D’Ambrosio came to discuss the movie with the audience himself.

“This event is of fundamental importance as it shows Italian movies in Kazakhstan, as well as setting the connection between these two countries. Unfortunately, many Italian films do not come to Kazakhstan. The events as this are there to present Italian made products in other countries,” said D’Ambrosio.

The movies were in Italian with Russian subtitles.

“I enjoyed the film. Especially, I enjoyed hearing Italian speech. I have been studying it for a half a year now and it was not as easy as I expected. It is quite hard to find good Italian movies with Russian subtitles. So this was a great opportunity for my listening skills,” said a visitor after May 22 “Due euro l’ora” movie.