NUR-SULTAN – Kazakhstan’s gasoline prices have dropped, and an Energyprom study found that the country has sufficient supply for the domestic market and is planning to gradually increase exports. 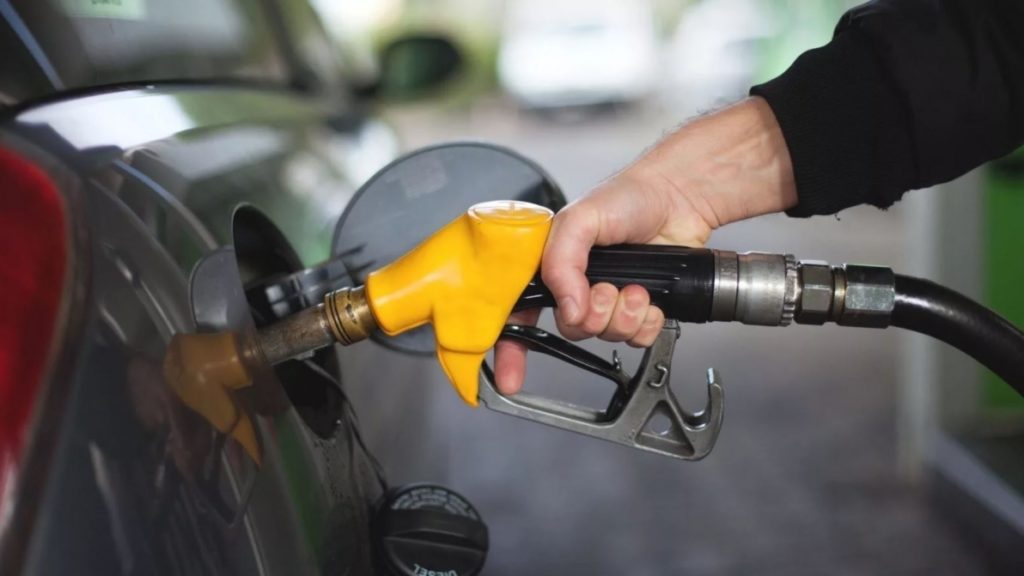 During the first four months of this year, 1.2 million tonnes of gasoline, including aviation gas, were produced in Kazakhstan, 9 percent more than during the same period a year earlier. Diesel fuel production increased 10.3 percent, reaching 1.6 million tonnes.

According to the January to March results, Kazakh producers provided 98.2 percent of domestic gasoline demand and 93.1 percent of domestic diesel fuel demand. Due to the growth of production and import substitution in the sector, gasoline imports decreased almost 94 percent over the year, dropping to 16,700 tonnes.

Gasoline exports increased by 11.2 times over the year, but are still insignificant at just 665.9 tonnes.

Legislative restrictions once hindered exports, but that is no longer the case. Kazakh Vice Minister of Energy Makhambet Dosmukhambetov announced that the first exports of Kazakh gasoline to Kyrgyzstan would begin in July.

The Ministry of Energy has already reported that Kazakhstan will export gasoline to Kyrgyzstan in small batches of 10,000 tonnes. Former Vice Minister of Energy and current KAZENERGY Association General Director Bolat Akchulakov said that the country has accumulated excess gasoline.