NUR-SULTAN – Tin One Mining, the mineral exploration and development company co-owned by Lancaster Group and Samruk Kazyna Invest, has started exploration at Central Asia’s largest and Kazakhstan’s only tin field in Syrymbet village in the North Kazakhstan Region. 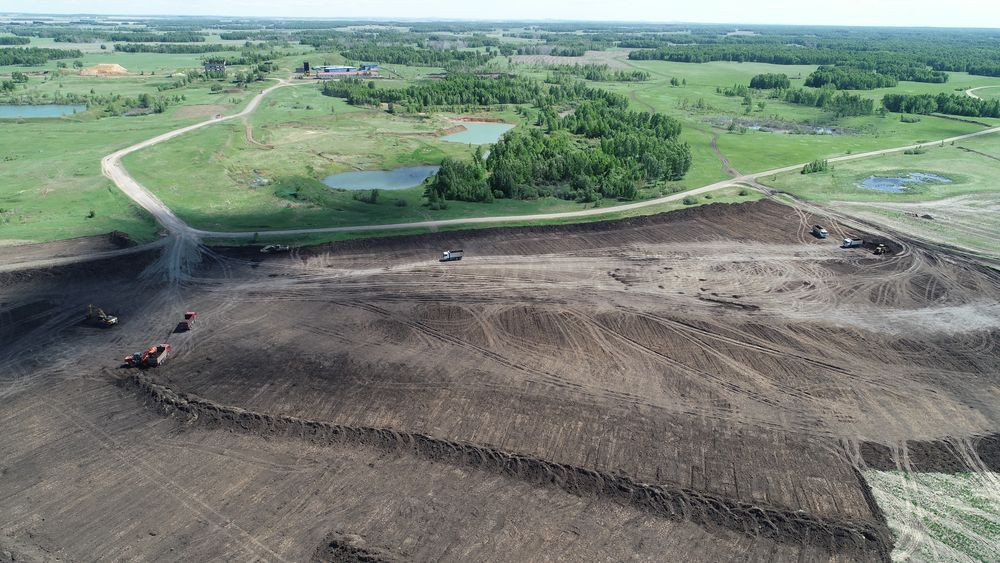 Syrymbet is the world’s largest undeveloped tin and complex rare earth polymetal deposit. It was discovered in the late 1980s, followed by many years of research and preparation.

The tin stripping operation began in May. North Kazakhstan Region Akim (Governor) Kumar Aksakalov emphasised the importance of the field exploration for the region.

“This is the first big subsoil user in our region. We have been waiting for the implementation of this project for a long time. Record investments for our region will be made in this project. This is nearly 100 billion tenge (US$260.1 million),” he said.

Next year, the region will start construction of a mining and processing plant employing 600 individuals. Production is expected to generate nearly 500 billion tenge (US$1.3 billion) in 12 years.

Tin One Mining Vice President Dmitry Khvan noted all conditions have been created for subsoil users.

“The state provides comprehensive support for our project; in particular, construction of a power line and a 50 MW substation. This is a huge help, because it reduces our capital costs. This is how the state encourages subsoil users,” he said.

Experts note the project will advance Kazakhstan to among the top ten tin producers in the world given the potential to meet the demand in the Commonwealth for Independent States. 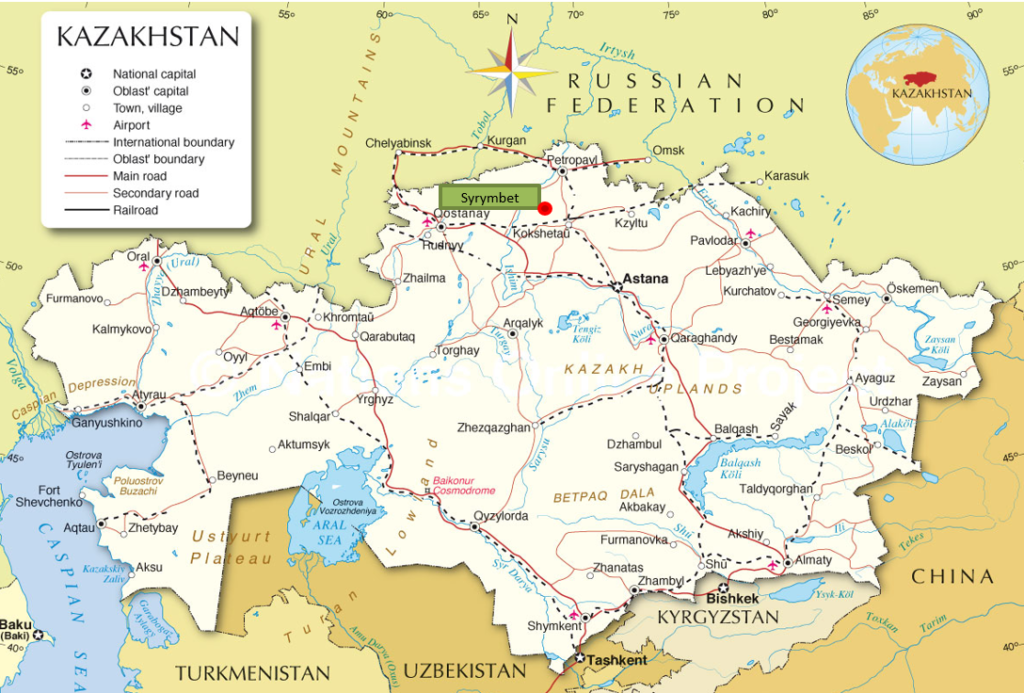 The country is blessed with abundant natural resources. In the North Kazakhstan region alone, 286 fields have been explored, including 34 metal, two non-metal, 217 construction and technological raw materials and 33 groundwater.