As the 10th anniversary of joining the Bologna Process approaches, the Kazakhstan government shall take stock of its progress and address two main questions. Have we achieved our goals? Where do we go from here and how? 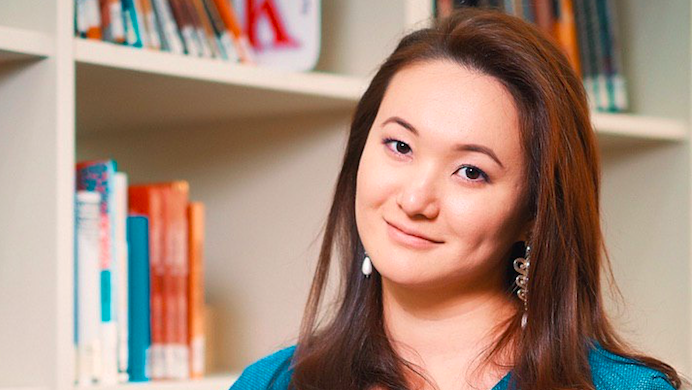 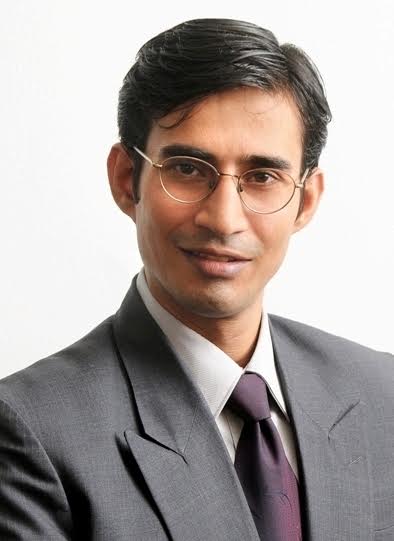 The answers to both these questions depend on who you ask. For some, perhaps, joining the Bologna Process was the goal. Kazakhstan’s achievement in this regard is commendable. The world has recognised our sincere efforts to reform the higher education system.

For others, perhaps, the goal was to reform the higher education system in line with the developed European countries. For this, we need to know what the Bologna Process is all about.

The Bologna Process is a collaborative European effort to overcome the problem of mobility in education and the labour market. The process also aims to increase the competitiveness of the European education system in the face of challenges posed by the technological revolution and globalisation. It is centred on students and markets, making them a governing stakeholder instead of passive consumers.

The process is built upon underlying values and principles such as academic autonomy and freedom, critical thinking, linking research and teaching, civil liberties, and tolerance enshrined in the Magna Carta.

Kazakhstan has successfully installed the above administrative mechanisms through legislation and continues to improve upon the implementation process.

Nevertheless, 20 years of reforms fall short when it comes to meeting the actual objectives or cultivating the underlying values of the Bologna Process. Both of which require more than passing legislations.

The membership to the European Higher Education Area (EHEA) has not bestowed upon students an automatic ticket to Europe for study and work. Kazakh students continue to face great difficulties in getting accepted to Western universities mainly because of the problematic quality of education.

According to the 2018 competitiveness report by the World Economic Forum, Kazakhstan ranked 59th in the aggregate but 116th on graduate skills. The problem does not begin at universities, but at the primary and secondary level. According to the 2012 Programme for International Student Assessment report, 45 percent of Kazakhstan’s secondary school leavers do not have basic reading proficiency. The Unified National Test, main entry point to higher education, has been widely criticised for failing to assess students’ preparedness for higher education.

Take for example, the fact that the primary independent quality assurance agency in Kazakhstan accredited, on average, two programmes a day and certified 98 percent of all applications between 2013 and 2016. These numbers may indicate a higher level of efficiency. But one wonders about the level of scrutiny of the contents and delivery mechanisms of a programme that go through.

Nevertheless, Kazakhstan still does better than many of its peers in the EHEA on many accounts. The government remains determined to turn things around and the Bologna Process offers a direction and framework. We shall actively participate in the process and strive for outcome-based, instead of mere procedural, reforms.

The effective implementation of the Bologna Process would require a paradigmatic shift on the part of the political elite, civil servants, and academic community at large. The only way out of this infinite loop is to provide institutionalisation; put expert dedicated people at the helm; develop decision-support information systems and structure goals and means before embarking on implementation.

Kazakhstan should focus on quality enhancement, which would inevitably require promotion of the Magna Charta values. There cannot be any quality education and innovative mind-set without critical thinking and venues to express the creative potential.

Quality enhancement is a long-term painstaking process requiring a systemic approach with no arbitrary deadlines or obsession with world rankings. Such obsessions led Kazakhstan civil service astray. Consequently, they have focused on paper procedures and numbers rather than substantive outcomes.

A point so aptly put by Dr. Andris Barblan, Secretary General of the Magna Charta Observatory, who said during the Taraz Declaration ceremony, we shall resist the bureaucratic temptation to “quantify rather than qualify.”

As a first step, the budget for education requires a substantial increase at all levels and it shall be balanced horizontally. Teacher salaries and teaching/administrative workload (at the cost of research) remain the biggest hurdle in attracting and retaining well qualified educationists. Currently, three quarters of the higher education budget goes to fifteen universities.

Secondly, the Ministry through the National Qualifications framework, the management of universities, and quality assurance agencies all need to make an effort to genuinely engage the industry stakeholders.

Finally, the primary and secondary schools require more systemic attention than what they receive at the moment. Besides increasing inputs to the system, the curriculum design activity shall engage more international and local critical voices from intelligentsia.

Dr Ilyassova-Schoenfeld is a Postdoctoral Scholar at the Graduate School of Public Policy, Nazarbayev University.

Dr Lodhi is an Assistant Professor at the Graduate School of Public Policy, Nazarbayev University.

The views expressed here are their own and do not represent those of their organisation.