Central Asia should capitalise on opportunities for cooperation

Central Asia is a unique place that can be self-sufficient and prosperous. It is a market of 70 million with a young, educated workforce. It has common roots, beliefs and mentality. Deeper integration in the region will only benefit people and economies. 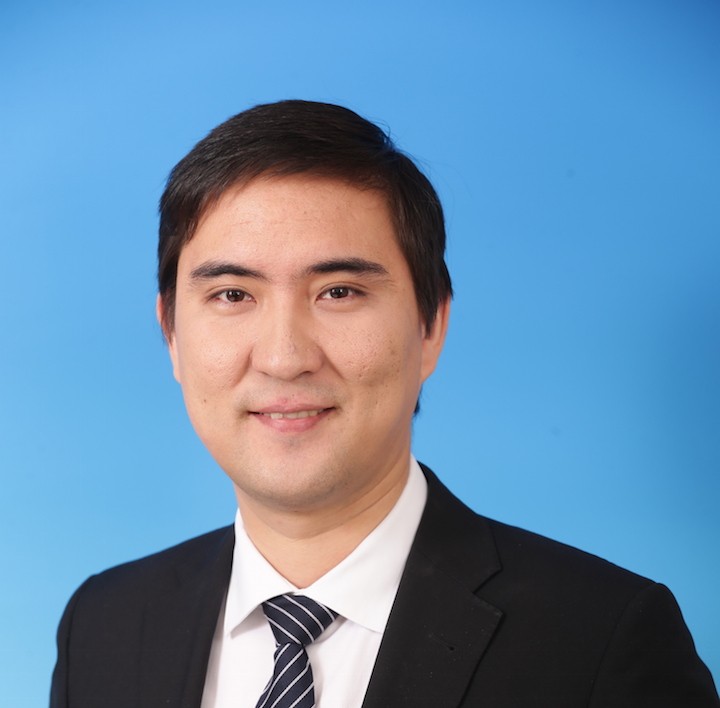 Transport and mobility are among the most important elements of a modern economy. The movement of people and goods – provides access to jobs, education, healthcare and trade.

In that regard, Kazakhstan has achieved a lot in building its infrastructure. Over the past 10 years the total investment in infrastructure development, transport and logistics assets and competencies amounted to  approximately $30 billion. Railroads, highways, as well as air routes that pass through Kazakhstan form effective transcontinental corridors from Asia to Russia, Europe, Central Asia, the Caucasus and the Persian Gulf.

There are great opportunities for infrastructure to align with changes in trade and economic geography. Kazakhstan needs to refocus its economy towards larger mutual trade and investments with Central Asian countries.

Nevertheless, we can already note a major shift in relations between Central Asian countries and greater mobility in the region. Kazakhstan’s medical and educational facilities have attracted a large number of visitors from the region.

In 2018, according to the data by Ministry of Education, the number of foreign students in Kazakhstan increased two fold, reaching 14,000. The majority of students are from the other Central Asian countries. It is estimated that by 2020, this number will reach more than 50,000.

In medicine, more than 90 percent of foreign visitors are from Commonwealth of Independent States (CIS) and Central Asian countries. The Astana medical cluster has been essential in attracting medical tourists.

In tourism, introducing the Silk Road Visa will send  a signalto the international community that our region must be viewed as a tourism destination.

To date, more than 90 percent of total foreign direct investments in Central Asia are in Kazakhstan. Kazakhstan government has a plan of introducing new policy initiatives that will support foreign investors doing business in Kazakhstan. The Prime Minister as an investment ombudsman will have authority to fast track approval process for important projects and deal with issues that investors may face.

Foreign companies are showing more and more interest in investing in various sectors of the economy in neighbouring Uzbekistan. According to the recent BCG report, Uzbekistan’s investment potential is US$65 billion, including $20 billion in non-extractive industries.

A joint Kazakh-Uzbek plan to build a free economic zone at our joint border will combine the strengths of each side to achieve comparative advantage in exporting goods.

AIIB, in its recent study, has suggested the goals and structure of CAREC-7 (Central Asia, Mongolia and Azerbaijan) programme reflect those of other regional cooperation initiatives in Asia, and it should improve trade openness and support industrial upgrading. At the same time the study noted trade and investment potential in the region is underutilised.

More regional initiatives are needed to deepen the economic cooperation in Central Asia.

First, Kazakhstan should more actively invest in infrastructure projects in other countries of the region.

Second, Kazakhstan can promote soft power initiatives in the region. Exchange programmes, cultural and medical centres in Central Asian capitals will promote the region’s image and produce benefits from cooperation.

Finally, the Belt and Road programme offers the opportunity to be the part of global supply chain from Western Europe to China. For centuries, the Silk Road brought the benefits of trade and exchange for people in the region.

Central Asian states have much more to gain from mutual trade, investments and cooperation.

The author is an advisor to the First Deputy Prime Minister of Kazakhstan.