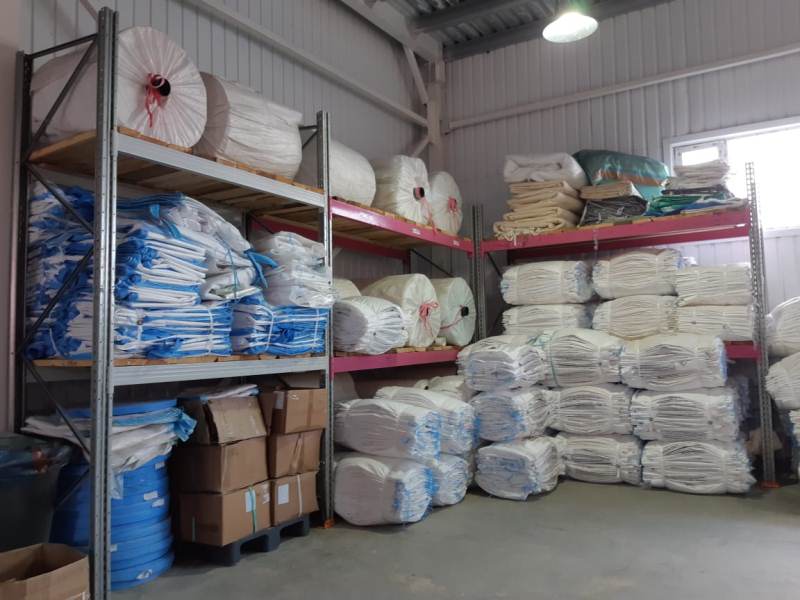 “Atyrau TV channel is one of the fundamental and large institutions of the region. More than 80 years ago, it began to go on air. Today, the Atyrau TV and radio channel meets all the requirements of the time, it is equipped with up-to-date equipment, pleases its viewers and listeners with a variety of informative and fascinating programmes. Broadcasting is conducted from the scene of events taking place in the country. The population is timely informed about all political and economic news,” Akim (Governor) of the Atyrau Region Nurlan Nogayev said.

Atyrau radio broadcasts at 102.0 FM and is the Atyrau regional branch of the Kazakhstan radio and TV company. The first issue of television and radio broadcasts was devoted to destructive explosions in in the Turkestan Region, in the city of Arys, and to the assistance that the Atyrau people have provided to victims. A unique feature of the broadcasting format is that for the first time in Atyrau, the radio broadcast was connected to the TV air. Thus, residents were able not only listen to them on the radio, but also to watch the broadcasts using their TVs, Kazinform reports.

“Today, here is a presentation of the new extension of the building, a new radio studio has opened in a new format. I wish you success and good luck!” Nogayev said. 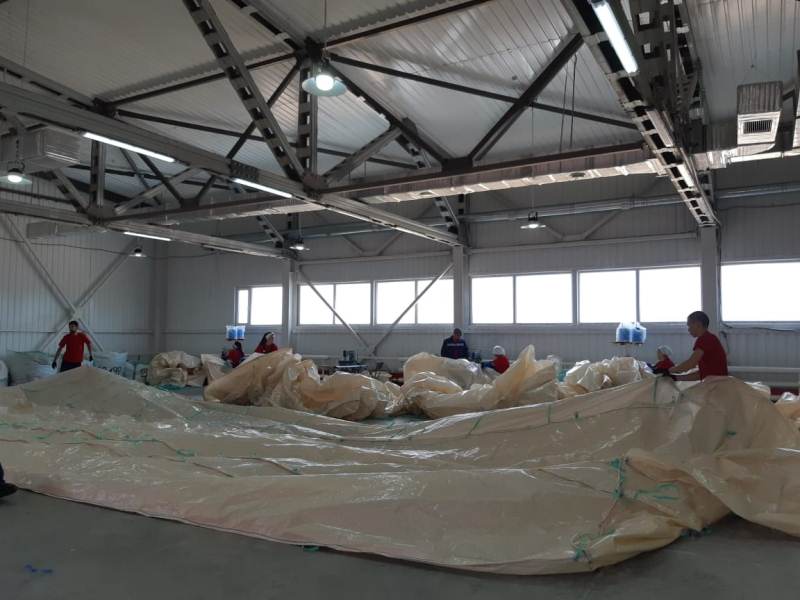 A new extension building for the radio station was also opened. A three-story building of 1,000 square metres has the offices of administrative and management personnel, engineers, editorial staff and correspondents.