NUR-SULTAN – The classic ballet “Giselle,” written by opera and ballet composer Adolphe Adam and first staged in 1841 in Paris, premiered June 14 in the Kazakh capital. 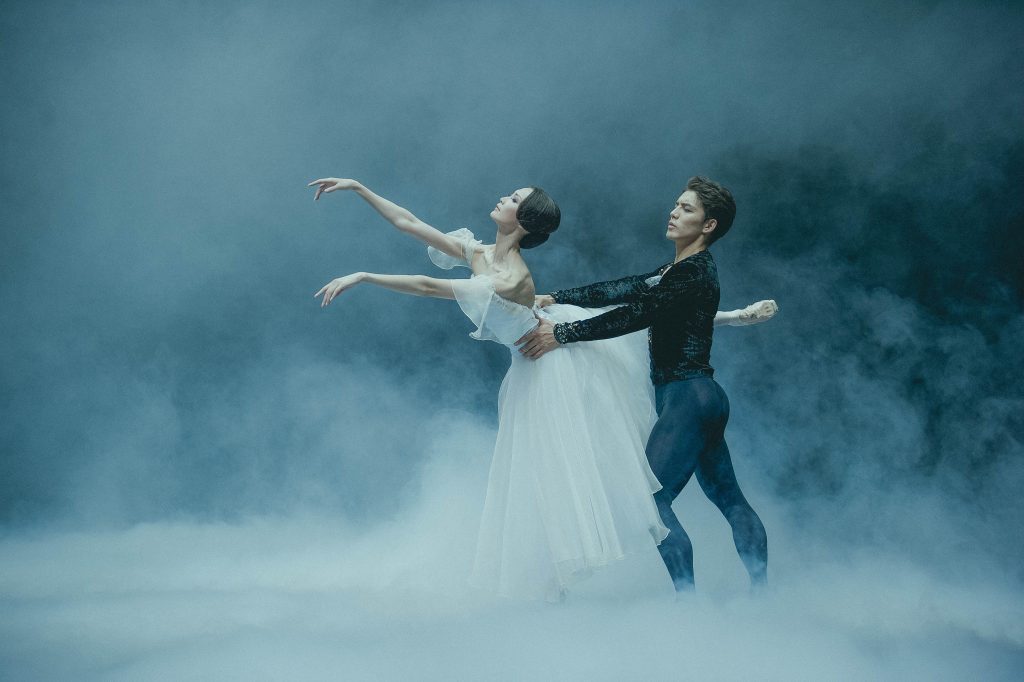 Asylmuratova has played Giselle on world’s stages, from the Russian Mariinsky Theatre to the British Royal Ballet. According to well-known ballet critic Nina Alovert, she is one of the best performers of the role.

“When I was 18, it was one Giselle; when 25 and 35, (I played the role) completely differently. Views on life change; you reconsider your attitude towards heroes and grow professionally and this is very interesting. Much also depends on who you dance with,” Asylmuratova told bnews.kz. 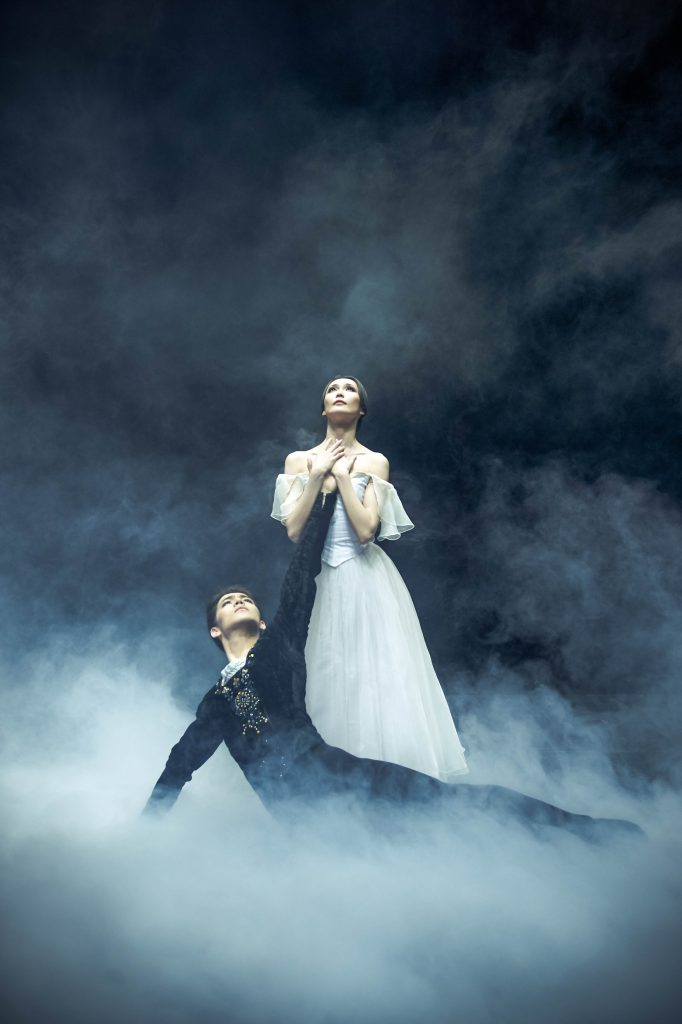 The ballet tells the tragic, romantic story of Giselle, a beautiful young peasant girl who falls for deceitful and disguised nobleman Albrecht. When she learns the truth about him, she dies of a broken heart and Albrecht faces the consequences of his actions. French writer Théophile Gautier and playwright Jules-Henri Vernoy de Saint-Georges created the plot.

“At the heart of the story of Giselle is the legend of the Wilis. They are the spirits of women who died from broken hearts and are now taking revenge on young men. Clothed in wedding dresses, they dance men to death,” noted the Astana Opera website.

The ballet is at the top of the list of world ballets, said choreographer’s assistant and Honoured Artist of Russia Konstantin Zaklinsky.

“It is believed that ‘Giselle’ goes first in the list of top ballets and Swan Lake after it. This is the jewel of the classics, where the drama is in that the deceived Giselle goes crazy and dies. But what is interesting is that at the end of the performance, a pleasant feeling remains that the main character loves even after death. Closing Albrecht, she saves him from death. It is the power of love that makes this ballet the best of the entire classical repertoire,” he said.

“Aigerim Beketayeva and Bakhtiyar Adamzhan were announced in the playbill at the first performance. They are very organic, musical artists. Aigerim in appearance is very suitable for the role of Giselle and we have already done the pas de deux (ballet duo performing steps together) from the second act in the gala ballet programmes, so it should be easier for her… Aliya Tanykpayeva is an experienced dancer; despite this, she arrived earlier to work longer on all the details of the play. I like it very much; it means that she is a true professional,” said Asylmuratova.

The dancers spoke about their experiences of getting into their characters in different ways and trying to find their individual approach.

“This is not an easy role, but it’s interesting, because you need to convey two completely different images, a different state of mind: the love and joy of a peasant girl and Wilis. The second act is technically more difficult; there is a need to show weightlessness and airiness and acting is important in the first act. In the madness scene, I try to bring everything through myself, relying on my personal experiences and emotions. I wish for the viewer to live the story of Giselle with me,” said Beketayeva.

“The situation in which my heroine finds herself is typical of our time as well. The whole tragedy, probably, lies only in the fact that Giselle is a girl of subtle mental organisation who cannot survive the deception and treachery. When a collision with a harsh reality occurs, she breaks down, goes crazy… I am grateful to my partner Olzhas Tarlanov, who introduced me to this performance,” said Zaklinskaya.

“The manners and gestures of the nobleman in the first act resemble a spoiled boy who wants to get everything now… At first, he plays with Giselle and only then realises that he has feelings for her… In the second act, we face another task – there is a need to convey the atmosphere of the afterlife,” said Adamzhan.

Frigerio and Squarciapino designed the stage decorations and 162 unique costumes from silk, cotton, linen and taffeta that reflect the 18th century. The designers, artists, painters and property shop masters created detailed decorations, paying attention to every aspect including those in nature with animals and flowers.

“The painstaking process of hand painting has always been highly valued in the world, because the ‘Giselle’ ballet was very beautiful, especially in terms of painting, which was made for us by world-class specialists. The Pleiades of high theatre artists, unfortunately, are becoming less and less, but we managed to work fruitfully with them, including Renato Rinaldi, who performed them according to the sketches of Ezio Frigerio… (I) hope the capital’s public will appreciate their work. It is also important that there is no such rich palette of colours in the other theatres of the world,” said art, staging issues and production deputy director Viktor Carara.