Kazakh IT startups attract $76 million in investments in two years

NUR-SULTAN – Kazakh IT startups have attracted nearly 29 billion tenge (US$76.3 million) since 2018. 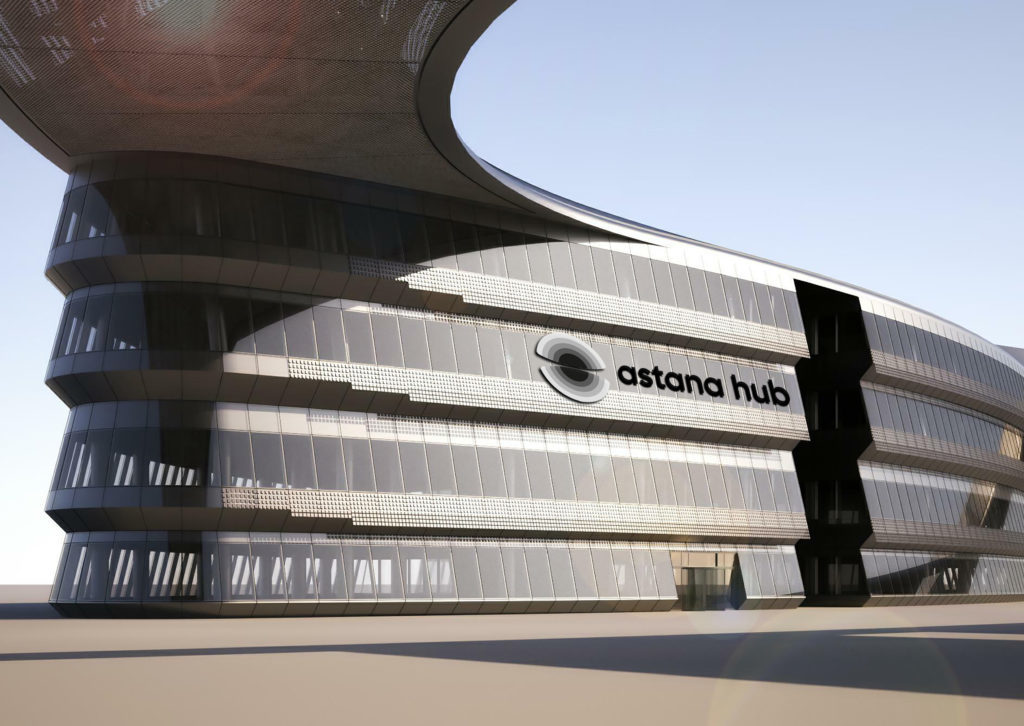 It launched in February 2018 and has now 100-percent occupancy, noted the minister.

“Innovators have access to consultations, technical expertise, equipment and software,” he said.

It seeks to attract at least 67 billion tenge (US$176.4 million) by 2022, increase local content in IT companies up to 70 percent and contribute to creating ten IT companies by 2025 with a market capitalisation of $1 billion.

Zhumagaliyev said the law on venture financing adopted in October 2018 is an important factor in developing an innovation ecosystem providing financial support to startups, among other goals. The document introduces state support mechanisms provided through QazTech Ventures and QazAngels business angels club.

QazTech Ventures, a subsidiary of Baiterek National Holding, was established in May after the National Agency for Technological Development was changed. The new company is tasked with supporting development of private capital market through venture financing, supporting private business incubators and providing technology consulting services and training programmes.

IT companies also enjoy a special regime including tax preferences and simplified visa and labour procedures. The investments are regulated by the Astana International Financial Centre and its English common law principles.

“These simplified procedures are accessible to all IT companies. In addition, for Astana Hub participants, there are special conditions to attract foreign specialists. These include exemption from taxes and work visas for up to five years. We received 120 applications and 52 companies of those are being registered,” said Zhumagaliyev.

IT hubs are opening across Kazakhstan with the support of local officials.

“Given such dynamics in the ecosystem growth in the capital, we plan to share the experience with startups in Kazakh regions,” he added.

Astana Hub and the ministry plan to launch a regional road show programme in September that will include visits to all 14 regions and three cities of national significance.