Ancient Kazakh traditions on display in capital during ethnofest

NUR-SULTAN – More than 30,000 people took the opportunity to learn more about the cultural heritage and traditions of the Kazakh people during Nur-Sultan’s open-air ethnofest May 31 to June 2. The festival was organised by the Nur-Sultan Akimat (city administration) and the Kazakh Ethno Sport Association. 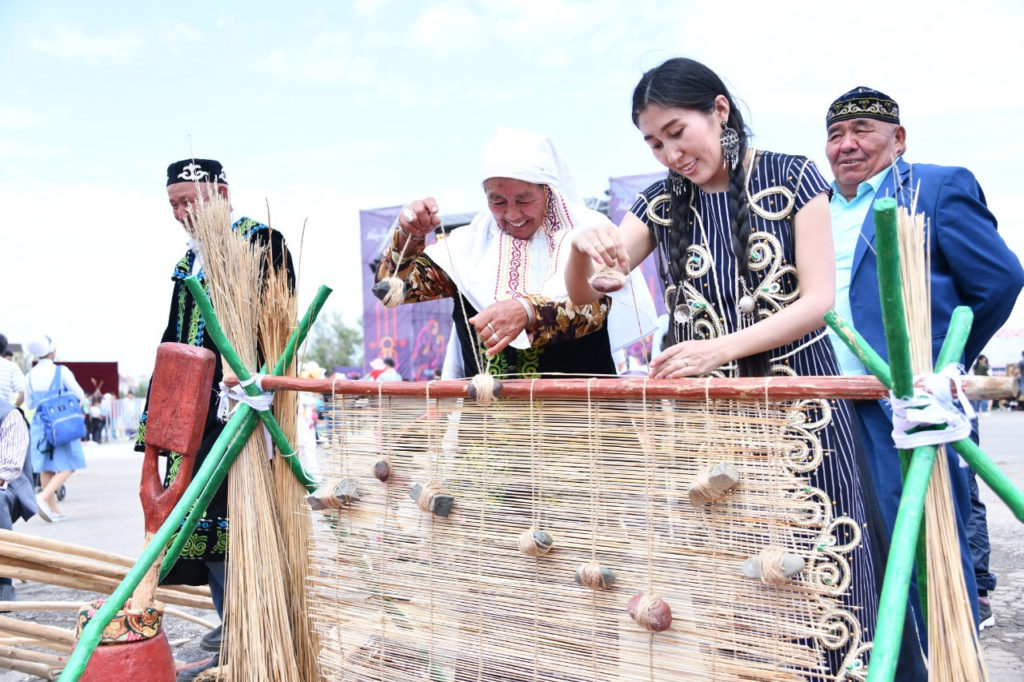 The festival also coincided with the city’s June 1 celebration of International Children’s Day.

The event’s programme offered a variety of activities, including exhibits of animals and crafts, a medieval-style bazaar, sport competitions and a number of yurts, traditional portable felt homes for nomads, stretching across the exhibition area.

Nur-Sultan Akim (Mayor) Bakhyt Sultanov opened the festival, which he described as a “celebration of traditions.”

“During these festive days, you will witness the beautiful celebration of culture and sports. First, the archery championship will kick off here. You can take part in national games. Today is June 1, Children’s Day. Our children are our future, therefore, we celebrate this beautiful holiday at the very centre of the capital,” said Sultanov as he addressed the people.

The highlight of the programme was an archery championship that gathered some of the world’s best archers from 12 countries, including South Africa, Malaysia, South Korea, Jordan and Finland. 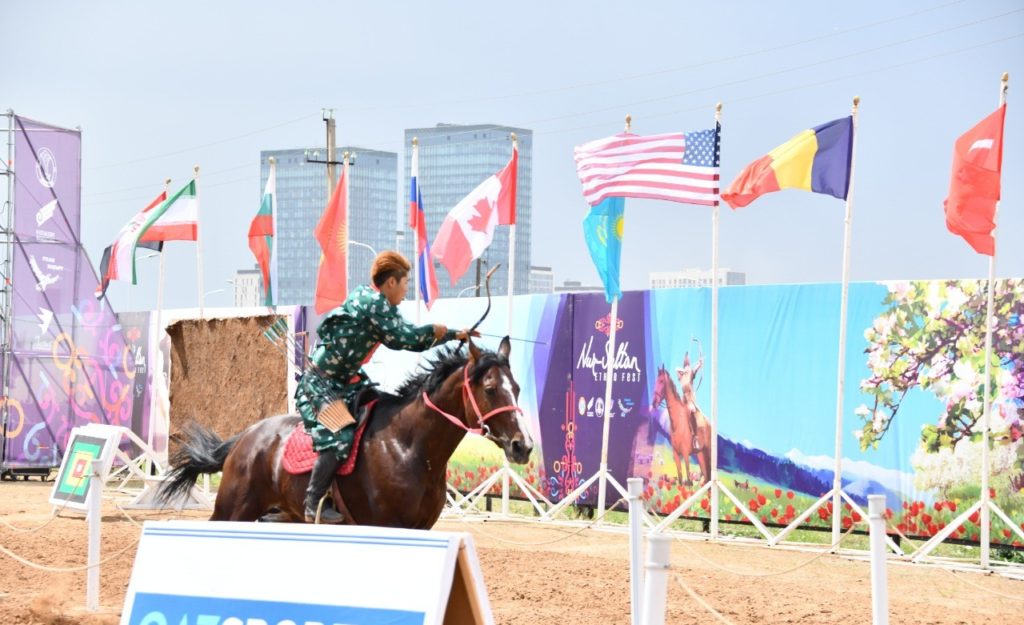 Twenty-year-old Yeralkhan Aikoz from Kazakhstan claimed the victory with his bow, earning 175.27 points. Next came Erdene Suvd Erdene from Mongolia and Lee Sung-hong from South Korea. The total prize fund was 4 million tenge (US$10,397).

The programme also featured aitys among akyns. Aitys is an ancient Kazakh spoken literary tradition of impromptu verbal competition, where bards (akyns), compete in improvised oral poetry spoken or sung and accompanied by music from traditional Kazakh instruments such as the dombra and kobyz.

Aitys has been included in the UNESCO Representative List of Intangible Cultural Heritage (ICH) of Humanity since 2015. 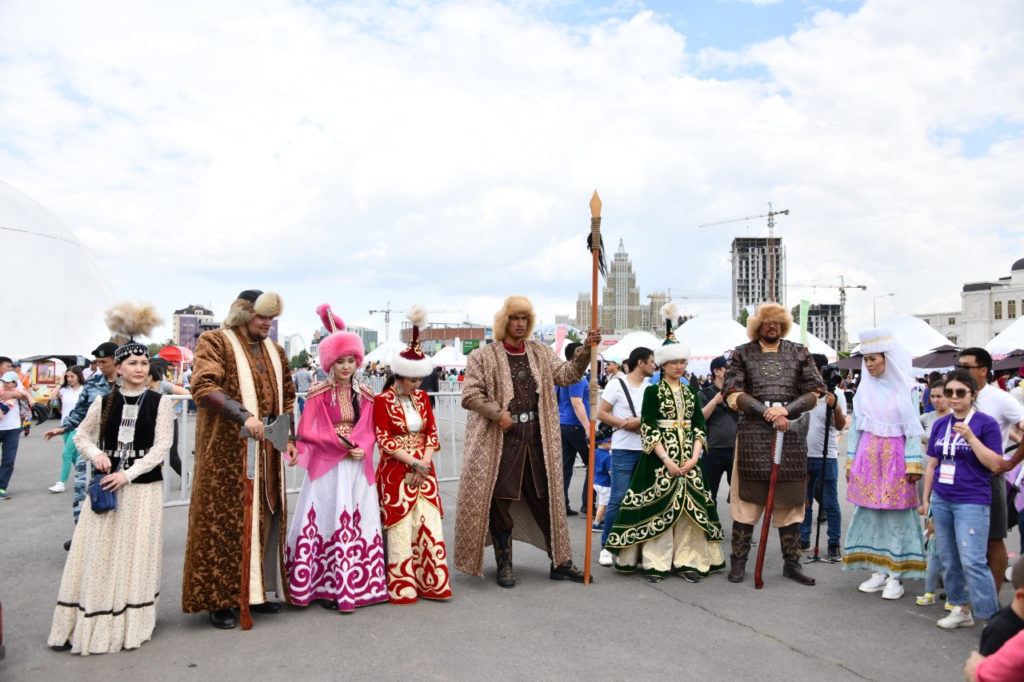 “I would like to note that such events are important in cultivating patriotism and strong national spirit. The idea of the ethnofest is exactly in this, to maintain and popularise Kazakh traditions that have been forgotten in modern society,” said Nur-Sultan Culture and Sports Department Head Bolat Mazhagulov.

Festival visitors also competed in a javelin throw, arm wrestling, mass wrestling, archery and kokpar, an equestrian sport with ancient roots in which horse-mounted players attempt to advance a headless goat carcass towards the opposing team’s goal. The winners were awarded with prizes.