NUR-SULTAN – The Bulgar Tatar ethno cultural association in Aktau (Mangystau Region) assists those who wish to know and preserve Tatar culture, traditions and customs. The ability to maintain one’s identity and share it with others is welcome, noted association head Fandal Sakhibgareyev. 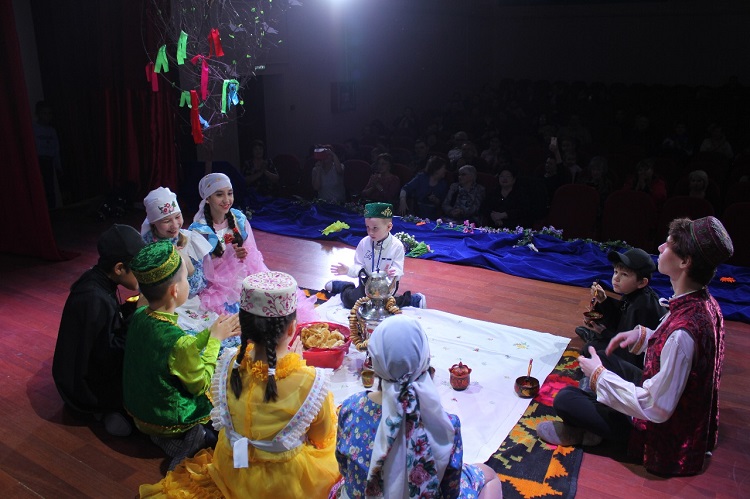 “Far from the historical homeland, few have such an opportunity. The people of Kazakhstan are very fortunate, because all ethnicities have equal rights and the state is trying in every way to support all the peoples living on independent Kazakhstan’s territory,” he told bnews.kz.

“The creation of the Assembly of the People of Kazakhstan in 1995 was a great joy. It rallied us. Houses of Friendship, built throughout Kazakhstan, made it possible to conduct full-fledged work. Previously, we were going to someone’s apartment or rented rooms, but now we have a large beautiful building, where each centre has its own personal space,” he added. 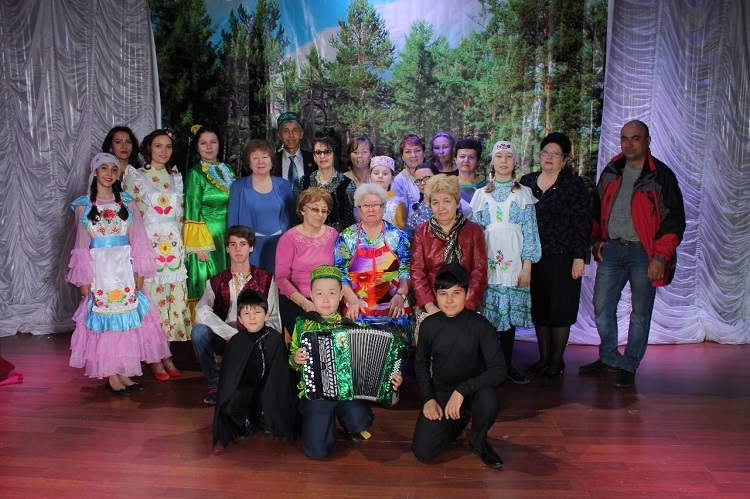 The principle is reinforced in the community’s name, as the Bulgars were the Turkic tribes that inhabited the steppes of the Northern Black Sea coast to the Caspian Sea and the North Caucasus.

“They are our ancestors; we decided to be named in their honour, since we adhere to the firm conviction that ancestors must be honoured and should not be forgotten,” said Sakhibgareyev. 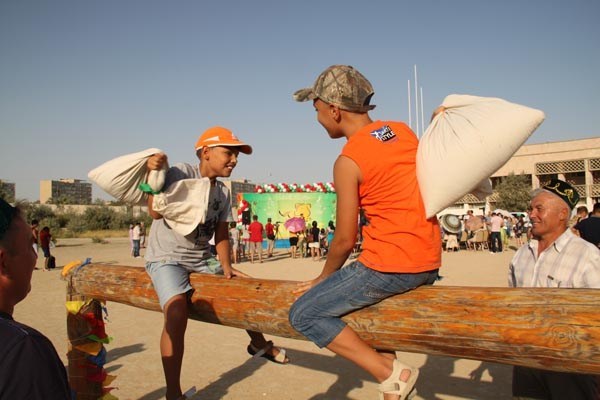 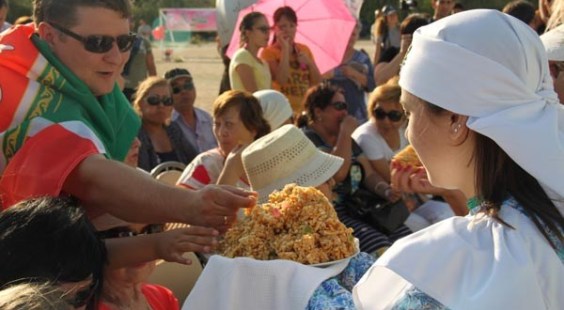 The community aims to maintain peace and harmony; preserve the Tatar culture, customs and traditions and instil patriotism, solidarity and mutual understanding in representatives of new generations of other ethnic groups.

The association was formed in 1988, but gained its official status Sept. 18, 1990. Sakhibgareyev, who has been a member since its founding, serves as artistic director and since 2017, as chair.

“The first meetings were in the House of Communication’s club… During the first two years, the meetings were infrequent, but regular. Later, meetings became frequent and at one of the meetings, according to the advice of Sain Shapagatov, a prominent public figure and founder of the Parasat movement… we decided to officially register the community,” he said.

The community cooperates with Tatar ethno cultural centres across Kazakhstan in organising common events, exchanging resources and visiting each other.

“Every five years, the World Tatars Congress takes place in Kazan. Representatives of Tatar centres from all over the world gather there. This is a very significant event, for which we are all preparing. We are no longer just friends with families, but with countries,” said Sakhibgareyev.

The association also communicates with other ethno cultural centres, inviting them to prominent holiday celebrations.

“We maintain good relations with all ethnic groups. We try to invite them and attend all their events. At Sabantui, our main Tatar holiday in honour of the end of sowing, the other centres’ representatives give speeches. We also celebrate Nauryz together, setting a common yurt and treating each other and guests with our national dishes. Of course, it is impossible not to talk about the Day of the Unity of the People of Kazakhstan. This is the main celebration of ethno cultural associations; we participate in a festive procession, trying to familiarise everyone with our culture through the exhibition of household items, handicrafts and national cuisine,” he said.

The community has a Sunday school at school No. 6, where people can learn the Kazakh and Tatar languages for free, do handicrafts, learn Tatar dances and cooking its cuisine.

“We are very close friends with schools. In some schools, there are children’s assemblies of the people of Kazakhstan. Each class represents an ethnicity to expand knowledge of the peoples living in Kazakhstan. We provide costumes, decorations and information about our people, culture and customs. We invite them to our holidays,” he added.

Sunday school students participate in charity activities for orphan children, the elderly, large families, veterans and those with disabilities or financial difficulties.

“If possible, we organise concerts with the Sunday school students, dance groups and, of course, there are certainly gifts in the form of grocery baskets that we cannot be without … Helping those in need has always been one of the important activities of the centre. We have carried out such actions before, and I hope we will continue to do so,” noted Sakhibgareyev.

The community plans to expand and open a branch in Zhanaozen, as many members find it difficult to travel to Aktau. It is also collecting data for the Tatars of Mangystau book planned for publication next year.