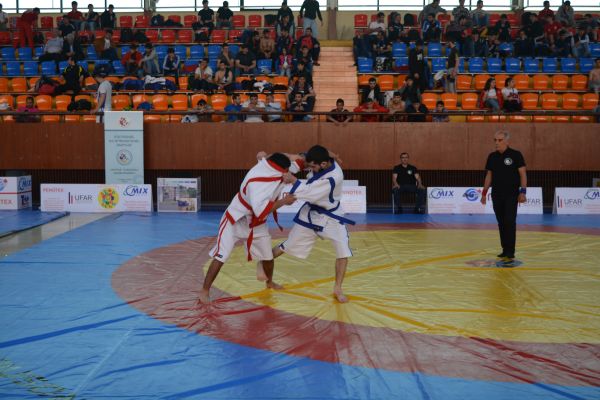 Qazaq Kuresi, a traditional Kazakh style wrestling, is included in the United Nations Educational, Scientific and Cultural Organisation (UNESCO) Intangible Cultural Heritage List. The sport requires players to battle on foot, with the objective to get the opponent’s shoulders on the ground.

“The federation was founded two years ago. A lot of work has been done under the leadership of the President of the International Federation and Kazakh Minister of Energy Kanat Bozumbayev. We held the national championships in 28 countries in Europe and Asia in this period. More than 100 athletes from more than 20 countries are expected to participate in the championship in Poland. Talented and experienced athletes took part in the Armenian championship this year and the competition was held at a high level,” he said. 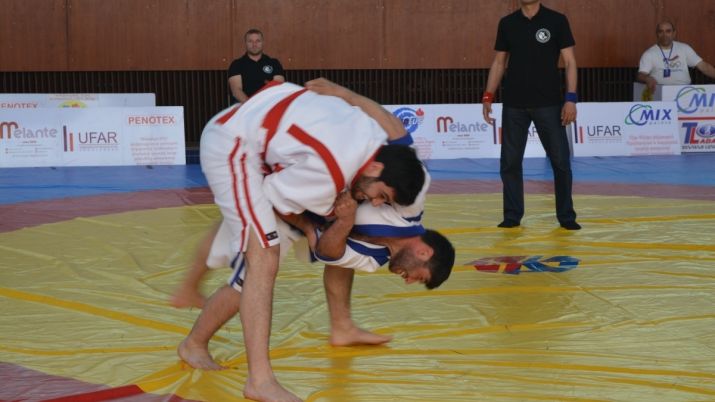 “We were pleased to receive a proposal to host a tournament. We created the National Federation of Qazaq Kuresi in Armenia and started the training process. Ninety-five wrestlers took part in the first Armenian championship. Approximately 60-70 athletes traditionally participate in sambo, judo or other types of wrestling championships. Taking into account the work that the International Federation of Qazaq Kuresi is doing to popularise wrestling, qazaq kuresi has every chance to become an Olympic sport,” he said.

The Armenian Federation will assemble a qazaq kuresi national team to participate in the European Championship.