“Muzbalak” to screen at Zlin Film Festival in Czech Republic

NUR-SULTAN – “Muzbalak,” a film by Kazakh artist-animators Turdybek Maidan and Tlek Toleugazy, will participate in the out-of-competition programme at the 59th Panorama International Film Festival for Children and Youth in Zlin, the Czech Republic. The event will run from May 24-June 1. 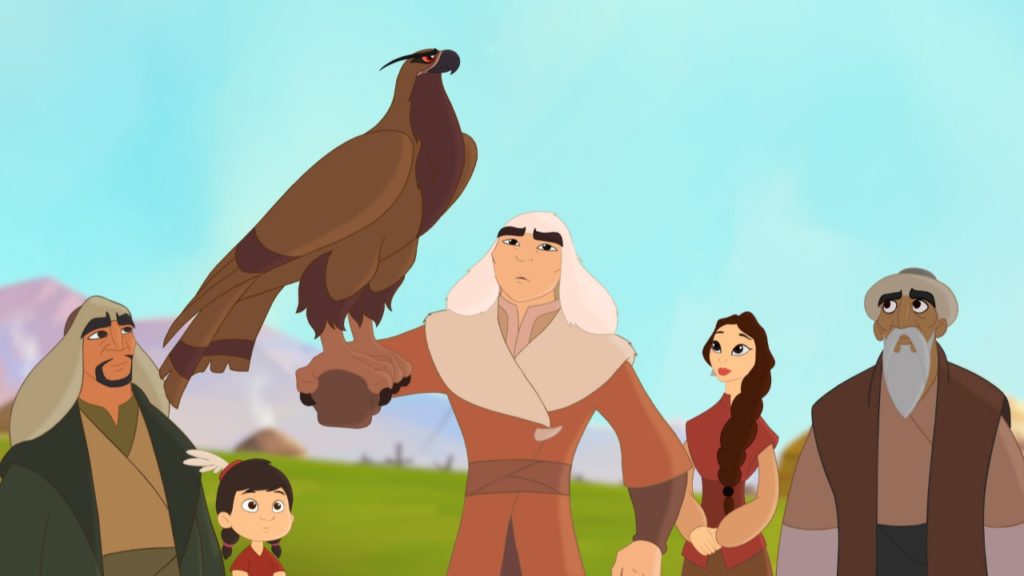 “The time has come when Kazakh animation dynamically makes its way into the world cinema space. This is our goal. Each of our products must take part in large-scale film festivals. I wish ‘Muzbalak’ to reach high peaks,” said Kazakhfilm head Adai Abeldinov, reported the animation studio’s press service.

Established in 1961, the Zlin Film Festival is the oldest and largest of its kind in the world. Each year, the festival presents approximately 300 films from more than 50 countries, with screenings held in Zlin, Prague and other Czech cities. The festival, an active member of the European Children’s Film Association, was attended by 125,000 children and adults last year.

The plot centres on a man who tamed a golden eagle and their friendship is based on their mutual trust. The film illustrates the ancient Kazakh tradition of bird hunting and teaches kindness, sympathy and the importance of caring for animals and giving them freedom. 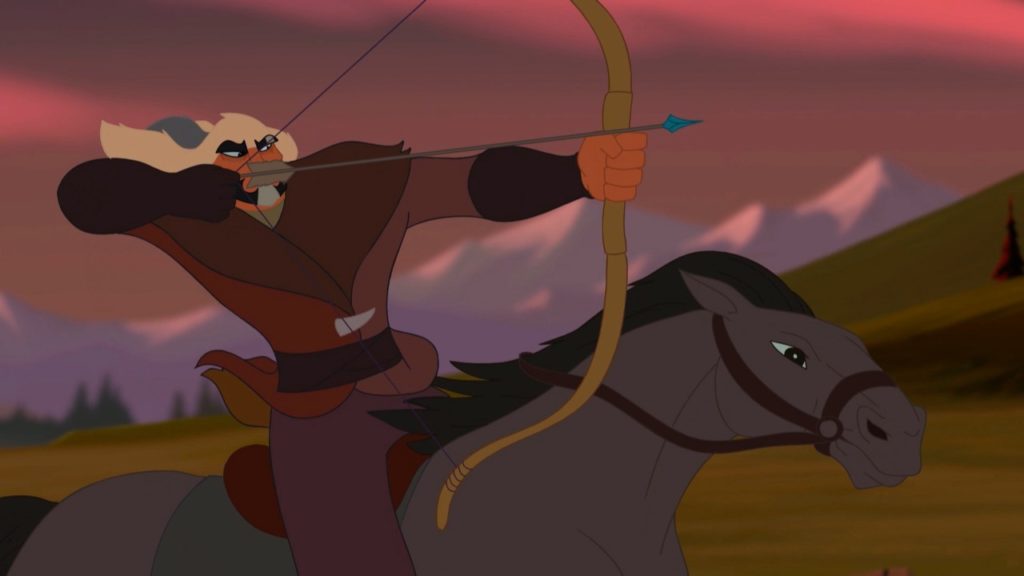 “Muzbalak is a five-year-old golden eagle. Kazakhs give names to these birds depending on their age. We made this film wanting to talk about golden eagles and hunting with birds of prey. We grew up in an environment where it was considered a very beautiful type of hunting,” Maidan told informburo.kz.

The 65-minute movie, created in two and three-dimensional versions, required two years and approximately 40 domestic animators. Kazakh theatre and cinema actors Alma Adilkyzy, Samat Kordabai, Yergali Tolebayev, Zhanat Tynybayev and Yerzhan Zharylkasynuly voiced the characters and composer Asset Danenov created four soundtracks. The film, created by Kazakhfilm by order of the Ministry of Culture and Sports, was screened in in the country in autumn. 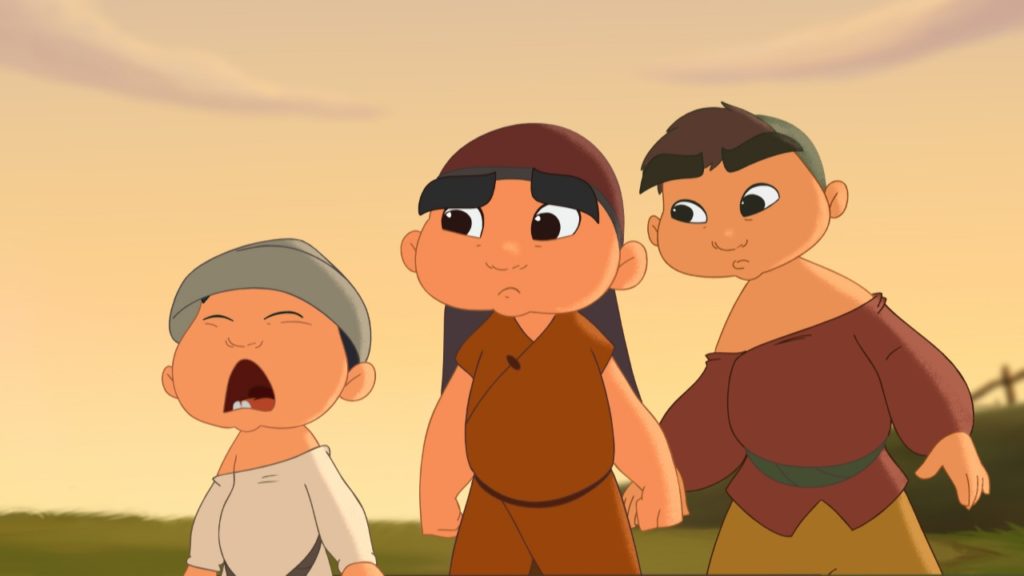 Last year, “Muzbalak” won the Best Animated Film prize from the Kulager Cinematographers Union of Kazakhstan and participated in the Tvoye Kino (Your Cinema) contest programme for children and youth films at the 17th Dukh Ognya (Spirit of Fire) International Festival of Cinematographic Debuts in Khanty-Mansiysk, Russia.