NUR-SULTAN – Kazakhstan’s Ministry of Energy is considering a phased ban on the sale of small-capacity plastic bags under the country’s new Environmental Code. It plans to start with public education, then launch a comprehensive and detailed study of the bags’ impact and help producers of environment-friendly bags. 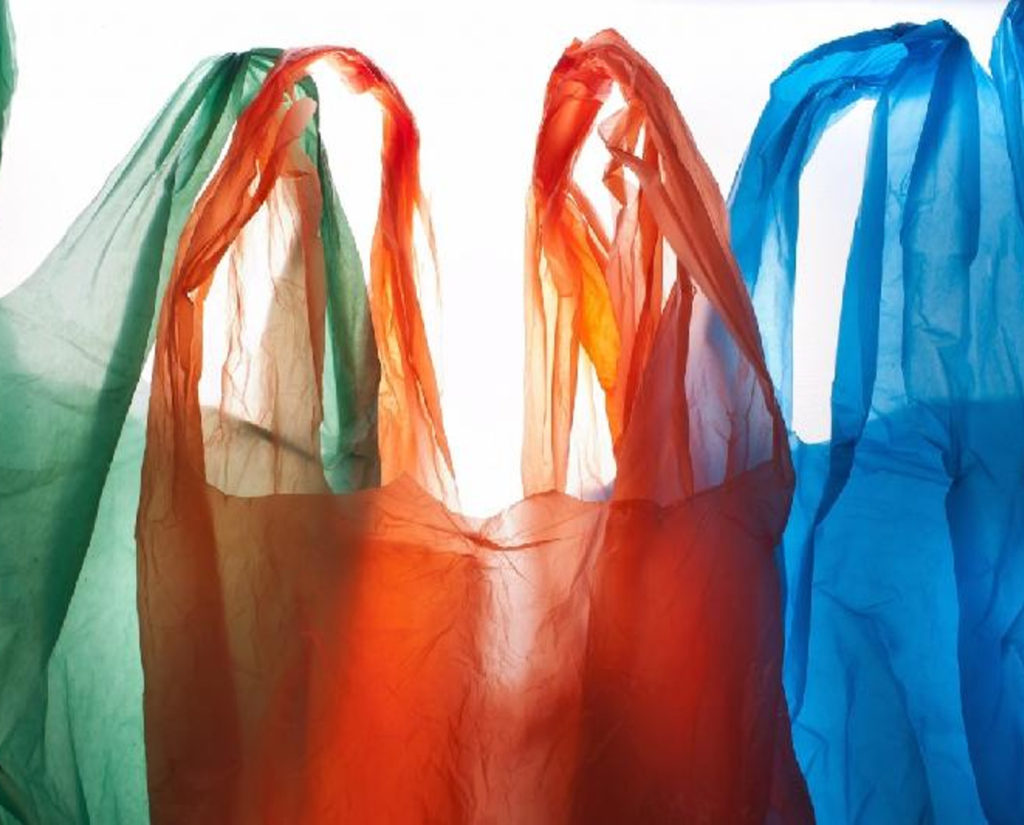 According to the ministry’s press service, single use plastic bags cause serious harm to the environment and human health. In the first stage, vendors will be banned from providing free plastic bags and a widespread awareness-raising campaign will be launched to educate the population about the bags’ harms. The ministry will also support the production of alternative ecological packaging.

The second stage will be a complete ban on the bags. This restriction will be introduced after a thorough study of the issue.

Most plastic bags are made of polypropylene, a material made of oil and natural gas. Harmful chemicals are released into the atmosphere as the bags are produced and contribute to global climate change. The complete decomposition of polypropylene takes more than 100 years, and their fragments accumulate harmful substances such as polychlorinated biphenyls and polycyclic aromatic hydrocarbons. Since the bags are lightweight, they can also be carried long distances by wind and water, thus polluting distant countrysides and bodies of water.

The ministry also reports that by the end of 2018, the number of enterprises engaged in separate collection, sorting and processing of solid household waste increased to 150. There were 115 such companies in 2016. Separate waste collection has been introduced in 51 settlements of the country and sorting in 30 settlements. Some 11.5 percent of the country recycles, marking a steady increase: in 2017 that number was 9 percent; in 2016, 2.6 percent. “We are moving in the right direction. We agree with this initiative because plastic bags cause irreparable damage to our environment,” said Green TAL Director Asset Akhmadiev.

His company is a producer of eco-bags of various types.

“Our organisation is a social project, the main aim of which is the employment of socially vulnerable groups of the population. Today, 32 people work in our company – people with physical disabilities and mental disorders, single mothers from large families,” he said.

“We have a wide range of products. We sew bags, backpacks, packages and beach bags. We also manufacture children’s furniture from pure wood and cover it with hypoallergenic paints and varnishes. We focus on environmentally friendly products,” Akhmadiev explained.