Kazakhstan to play in Group B with Finland, Russia, US at 2020 IIHF Ice Hockey World Championship

NUR-SULTAN – Kazakhstan’s national ice hockey team will play in Group B, including the reigning champions Finland, Italy, Latvia, Norway, Russia, Switzerland and the United States, at the 2020 International Ice Hockey Federation (IIHF) World Championship. The matches will be held at Zurich’s 11,200-seat Hallenstadion May 8-24, reports IIHF.com. 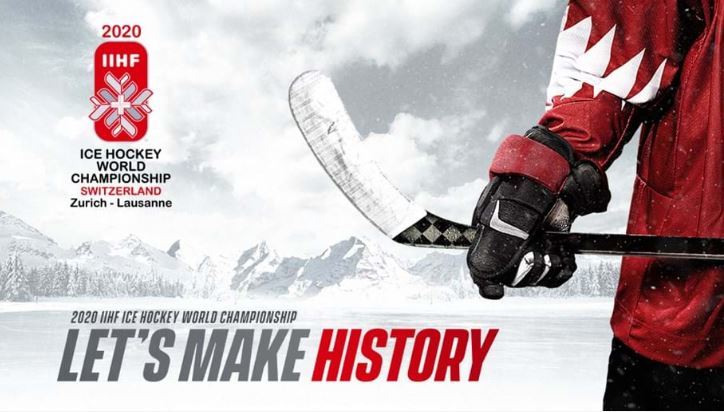 The IIHF announced the groups for the 2020 IIHF Ice Hockey World Championship May 28 after organisational meetings in Bratislava, Slovakia.

“Canada, the recent finalist and first-ranked nation in the 2019 IIHF Men’s World Ranking, leads the seeding in Group A in Lausanne that also includes Sweden, the world champion from 2017 and 2018, as well as the Czech Republic, Germany, Slovakia, Denmark, Belarus and Great Britain,” its official website reports. Group A will play at Lausanne’s new 9,500-seat arena that will also host the 2020 Winter Youth Olympic Games.

“We are very happy, congratulations to Kazakhstan that the team is finally back in the top division,” said Kazakhstan’s National Team Head Coach Andrei Skabelka at the conclusion of the championship in Nur-Sultan. “The game against Belarus was the best game we had in this tournament. We had many opportunities and a very good start but, still, the problem was that we didn’t capitalise on our chances. We want to be better in this aspect.”

“We will be setting ourselves the highest goals, of course, but we will see,” Skabelka told Icehockey.kz on playing in Group B. “A lot depends on the participating teams. I will say that a very powerful (U.S.) National Hockey League has landed in this championship. It is clear that the levels of the teams are different.”

The IIHF is a worldwide governing body for ice hockey and inline hockey based in Switzerland, and the 2020 IIHF Ice Hockey World Championship will be the tenth hosted in Switzerland since 1935.