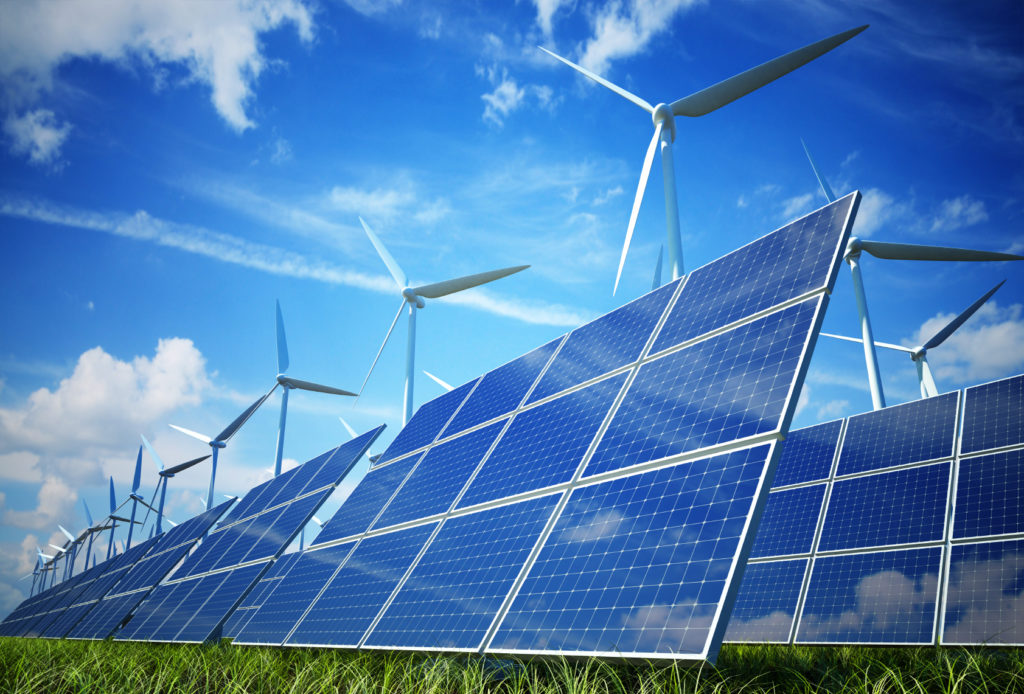 “Over the past three years, the total volume of exported electricity reached 13,798 billion kWh, or 4.6 percent of the total electric energy generation. As part of the work on the formation of a common electricity market in the Eurasian Economic Union, the signing of the corresponding protocol between the EAEU countries is expected by the end of May. This action is dedicated to the fifth anniversary of the signing of the treaty on the Eurasian Economic Union,” said Energy Minister Kanat Bozumbayev at a meeting with representatives of the civil sector and NGOs.

The minister also said the country is considering expanding export routes. In general, a gradual formation of a common electricity market is planned on the basis of parallel operating electricity systems. The regulatory framework is still under development by the EAEU countries.

“We will create conditions for cooperation on the basis of equality, mutual benefit and non-economic damage to any of the member states. At the same time, the balance of economic interests of producers and consumers of electric energy will be maintained,” Bozumbayev said.

“Since last year, selection for the implementation of renewable energy projects has been proceeding through an auction mechanism. This allowed, on the one hand, to make the selection process of projects and investors transparent and understandable, on the other hand, to rely on more efficient technologies and projects that minimise the impact on end-user tariffs from the commissioning of renewable energy. For 2019, the total capacity that will be put up for auction is 255 MW,” Bozumbayev said.