Kazakhstan reduces its prison population, according to ICPR ranking 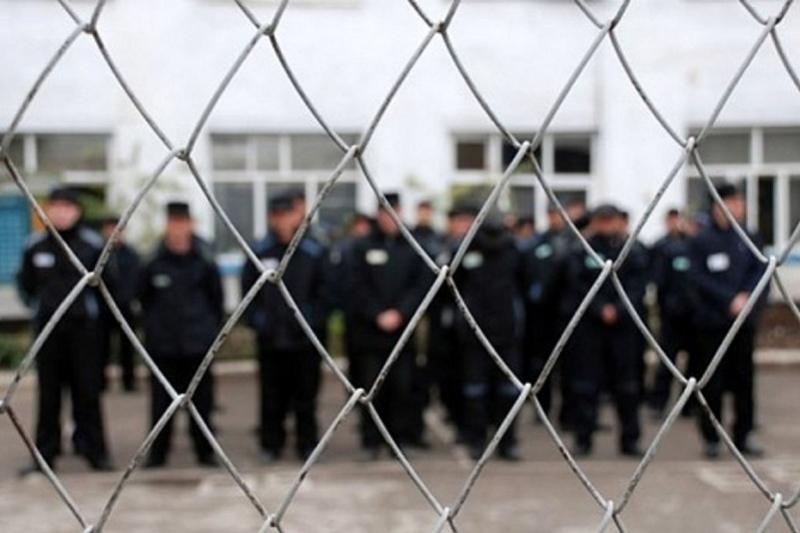 The change followed the government’s efforts to humanise criminal punishment. Within the initiative, eight modernised criminal proceedings laws were adopted from 2016-2018. The scope of using imprisonment alternatives was expanded, a less punitive approach was accepted and early release possibilities were expanded. At the same time, liability for torture, organised crime, extremism, terrorism and infringing on the sexual integrity of minors has been toughened. The principle of inevitability of punishment in respect to those who repeatedly committed intentional property crimes has also been strengthened.

The ICPR research results show Kazakhstan has a smaller prison population than countries such as Australia, the Baltic states, the Czech Republic, Hungary, Israel, Poland, Singapore and Slovakia, according to the statement.