NUR-SULTAN – The Central Election Commission (CEC) recently accredited 22 long-term observers from the Election Observation Mission of the Office for Democratic Institutions and Human Rights (ODIHR) of the Organisation for Security and Cooperation in Europe (OSCE) to observe Kazakhstan’s June 9 presidential election, said CEC Member Zauresh Baimoldina at a May 13 meeting. 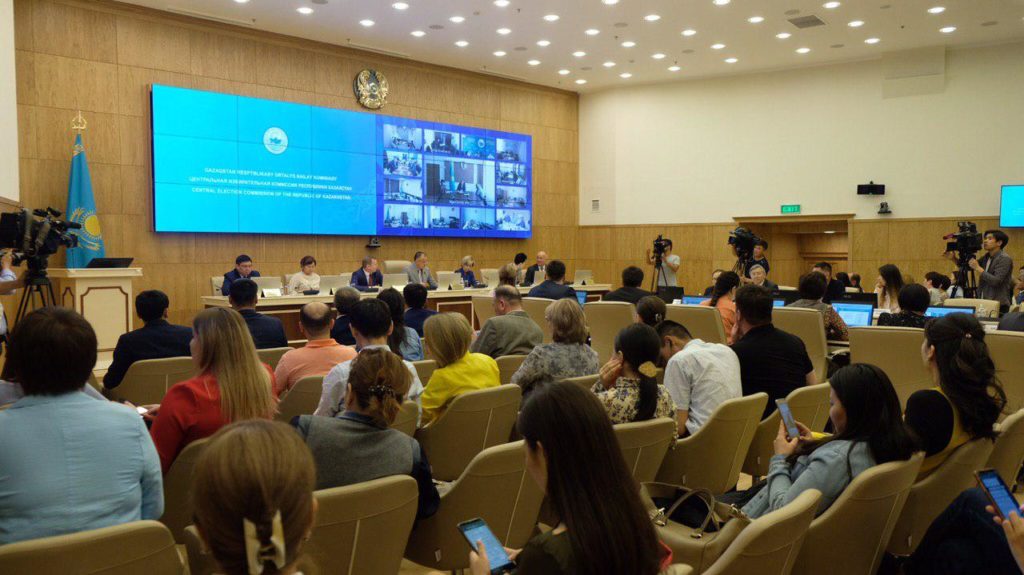 An election observation mission typically consists of short-term and long-term observers who are citizens of OSCE participating states, excluding the country where the election is taking place. The accredited long-term observers to Kazakhstan’s presidential election include representatives from Armenia, Austria, the Czech Republic, Denmark, France, Germany, Italy, Kyrgyzstan, Moldova, Norway, Russia, Switzerland and the United States.

International media covering the election must also register with the Kazakh Ministry of Foreign Affairs by emailing a cover letter from their publication’s editor-in-chief, a copy of a valid passport, a completed accreditation form, a 3×4 centimetre digital photo and a brief biography to [email protected].