Kazakh voters have until May 10 to confirm voter registration, must present ID to vote

NUR-SULTAN – Kazakh voters seeking to participate in the June 9 presidential election have until May 10 to confirm registration at their local polling station and appeal any inaccuracies, according to regulations announced recently by the Central Election Commission. 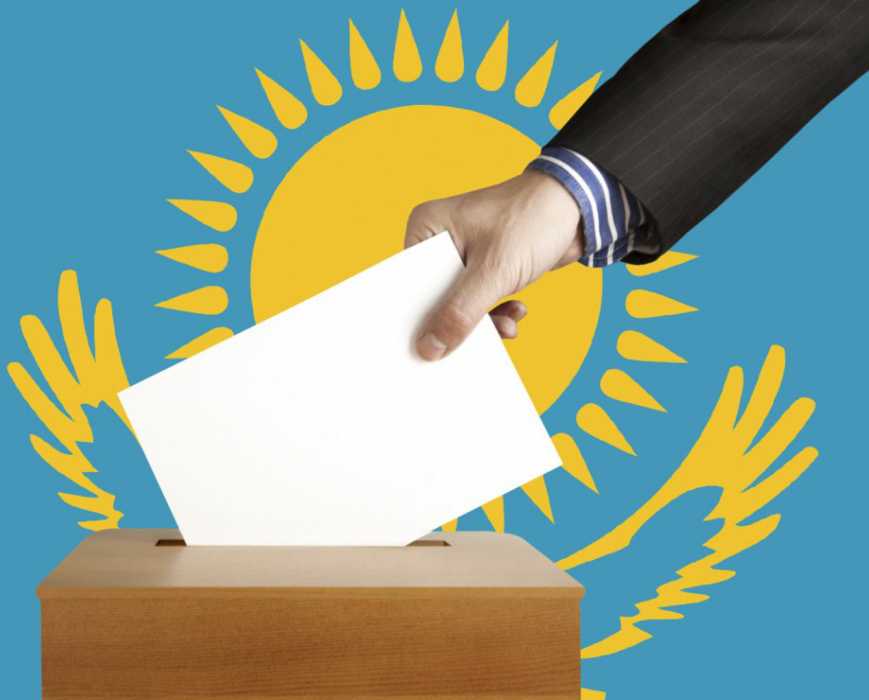 Voters must also present a state ID or passport at the time of the vote, according to the regulations.

Voters can be included on only one voter list based on their place of residence. Voters have until May 10 to submit a written request to their local executive body seeking inclusion on voter lists or changes to inaccurate information about the voter.

These appeals and registrations are considered by the local election body on the day the written request is received. If the application is rejected, the election commission is required to promptly provide a copy of the decision. The decision may be appealed to the relevant court at the location of the local election commission. If the decision is made in favour of the applicant, corrections to the voter list are made immediately.

Temporarily registered citizens are included on voter lists on the basis of the application submitted by them to a local executive body.

Voter lists for each polling station must be submitted by authorities to the election commission May 20.

Kazakhs abroad at the time of the vote can vote at most of the Kazakh embassies and consulates which number more than 60.