Kazakh presidential candidates to participate in televised debate May 29

NUR-SULTAN – Kazakhstan’s presidential candidates will participate in an 80-minute televised debate May 29 on the Khabar national television channel, the Central Election Commission (CEC) announced May 24. 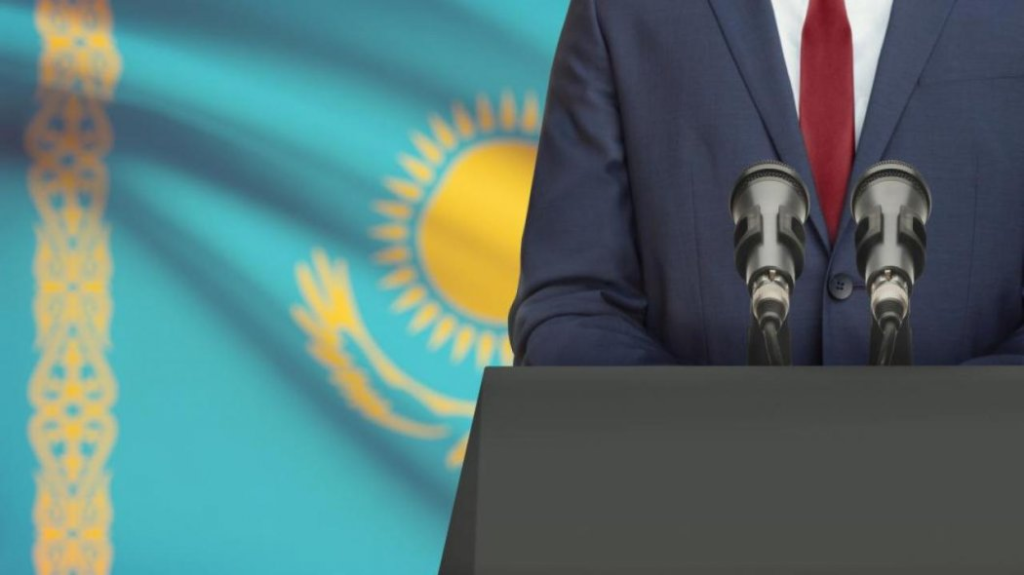 The election includes seven candidates, and each has been invited to the debate. The debate will include three rounds. The first round will focus on economic development and include two parts. In the first part, each candidate will present remarks on her or his campaign platform on a given topic for 1.5 minutes.

The second part of the economic round will be a question and answer session between candidates. Candidates can ask their opponents and they will be required to answer two questions. They can think about each question for 20 seconds and answer in 1.5 minutes.

The second round will focus on social modernisation and also include two parts. The first part will allow candidates to present remarks for 1.5 minutes. In the second part, the television presenter will ask one question of each candidate. They can think about their question for 20 seconds and answer in 1.5 minutes.

The third round’s theme will consist of the candidates answering questions from the public for 1.5 minutes each.

If one of the seven candidates does not participate in the debate, her or his time will be distributed equally among the other participants, according to rules established by the CEC.