NUR-SULTAN – The International Global Women’s Leadership Association and United Arab Emirates (UAE) Embassy in Kazakhstan organised an iftar (evening meal Muslims use to end their daily Ramadan fast) May 20 for 100 mothers with many children and 40 Paralympic athletes living in the capital. 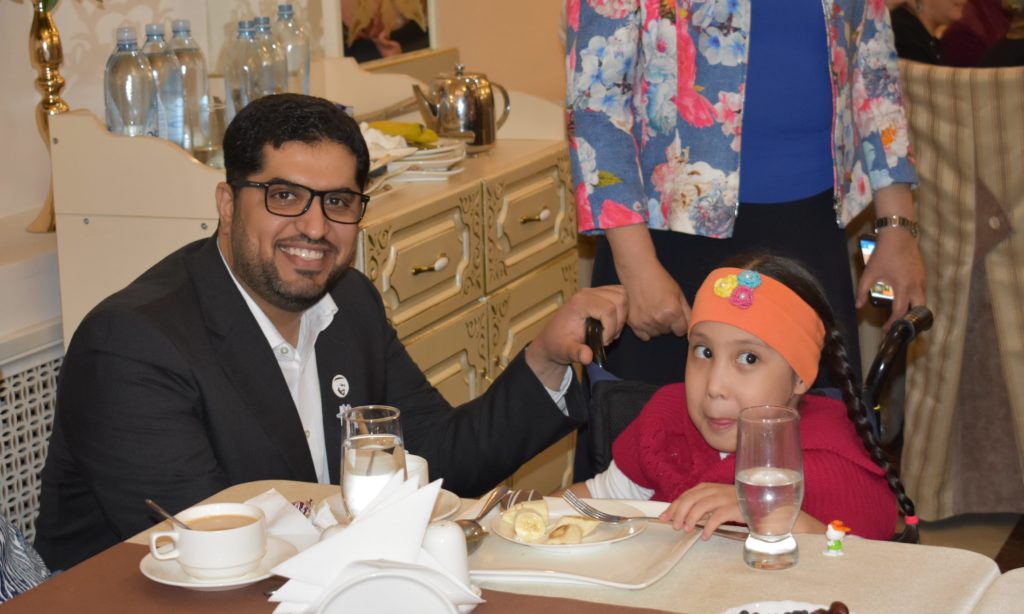 The iftar provided a space and kind gesture of support for the guests to ease the period of fastening, said association chair Khanzada Baltayeva.

The association and Independent Life-Dos Centre, a public association for those with disabilities, also saw an opportunity to interact more closely through the embassy with similar UAE non-governmental organisations (NGOs). The iftar offered an opportunity for them to communicate and find ways to join efforts in creating a more inclusive community.

“I asked to organise the iftar in a banqueting hall, because iftars in mosques and madrassas are mainly attended by men and we wanted to talk to women and identify their concerns, problems and struggles so that we could think of the ways of how to help them,” said Baltayeva. 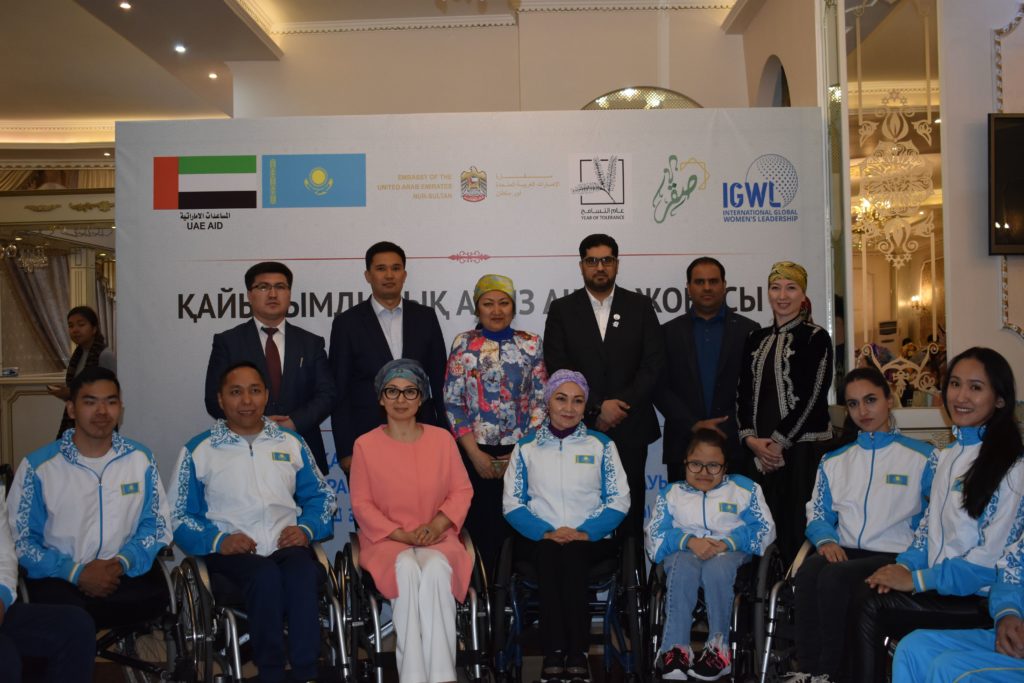 Assistance from the association is typically not about a third party conducting charity for socially vulnerable groups. Its mission is to assist them in reaching similar groups and NGOs in the UAE and learn to be independent through creating their own businesses and other initiatives.

“We see that we can establish interaction with our colleagues from [the United Arab] Emirates in the fields of culture and sports,” said Independent Life-Dos Centre Chair Dina Yerdildinova. “Today, we have things to share and exchange. Today, I think that people with disabilities have an active lifestyle; they are family people, they have children, they do sports and perform on various fields… We want to talk [about the fact] that people with disabilities are full members of the community.”

The International Global Women’s Leadership Association has been working with UAE NGOs through the embassy since last year. The association, formed within the Kazakh Women’s National Council, began functioning as an independent body in late 2018. Its first big step was two memoranda of cooperation with the UAE Businesswomen Council signed in July of that year, which provided an impetus to develop relations. 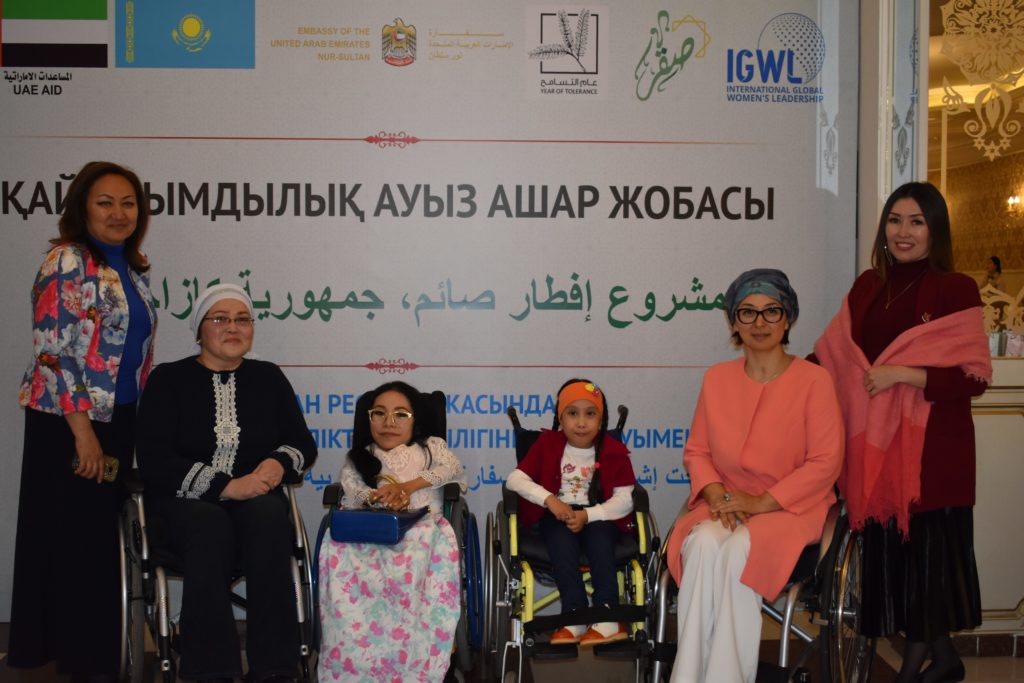 “The month of Ramadan itself, as you know, suggests that this month everyone is trying to accomplish as much charitable work as possible to help those in need, as you see here at this iftar. Our government attaches great importance to this and we also want to participate together with our Kazakh brothers in such good events,” said Mohammed Al Jaber, UAE Ambassador to Kazakhstan.

The UAE embassy also sponsored the iftar as part of the initiatives dedicated to the country’s Year of Tolerance. The nation organised similar iftars for people of other religions and beliefs.

The Nur Otan Party’s Birlik branch readily supported the event and assisted with organisation by providing the list of mothers.

“This is not a sport or secular event, but a friendly gathering. We wanted them to have a chat in an informal atmosphere,” said branch first deputy chair Chingizkhan Kozhakhmetov.