By Aidana Yergaliyeva in Culture on 20 May 2019 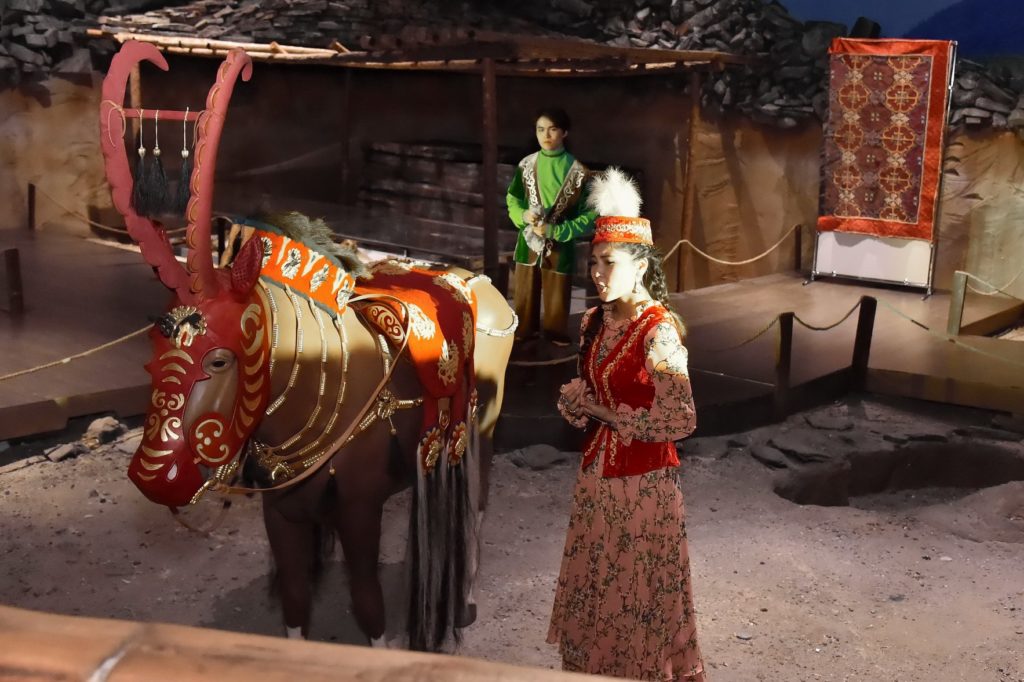 In addition to the museum’s displays, the museum organised activities for its visitors to immerse them in Kazakh history, culture, traditions and customs. The night included workshops, expert talks, a book fair, quizzes and games. The workshops included Crafts of the History and Kazakhstan’s Applied Ornamental Art: Yesterday and Today.

The event included the Poetry of Aksham with a creative evening at the initiative of poet Dauletkerei Kapuly. The programme staged shows, such as Kusni Korlan and a mask show with sculptor Aidos Yesmaganbet. Visitors were able to try their skills in national games, such as Togyz kumalak and Asyk atu. 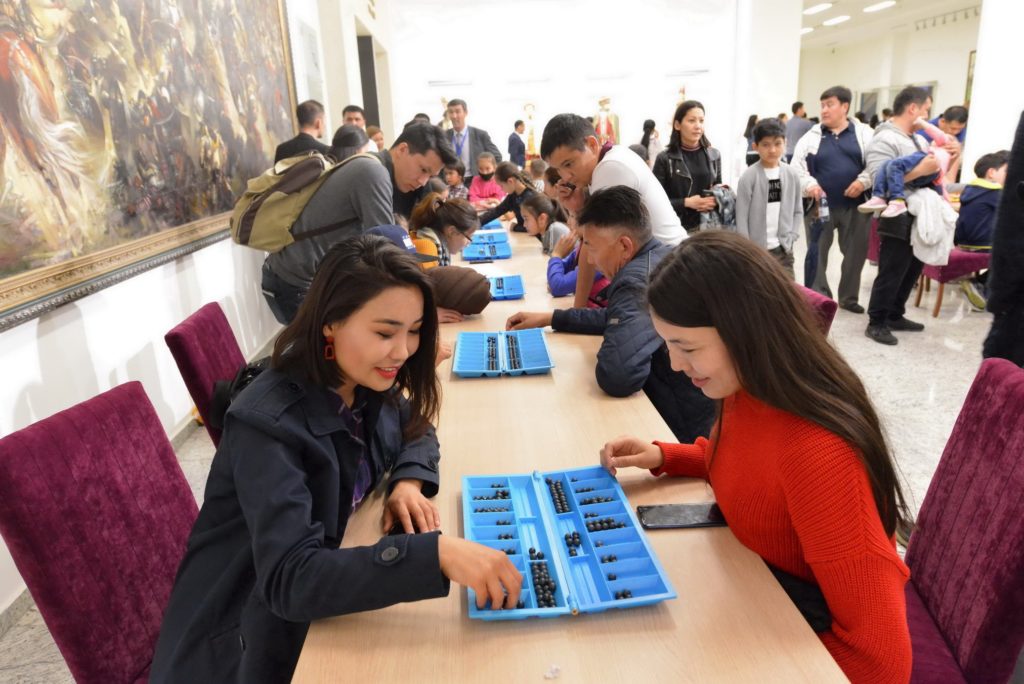 The museum replenished its Ethnography Hall and recently opened Asyl Mura Hall with new exhibits from the museum’s fund. The halls put on display exhibits, items of historical and cultural value, from descendants of prominent public figures and politicians, heroes of the Great Patriotic War and private collectors. They were collected since 2015 when the museum launched the March 18 Gift to the National Museum campaign. 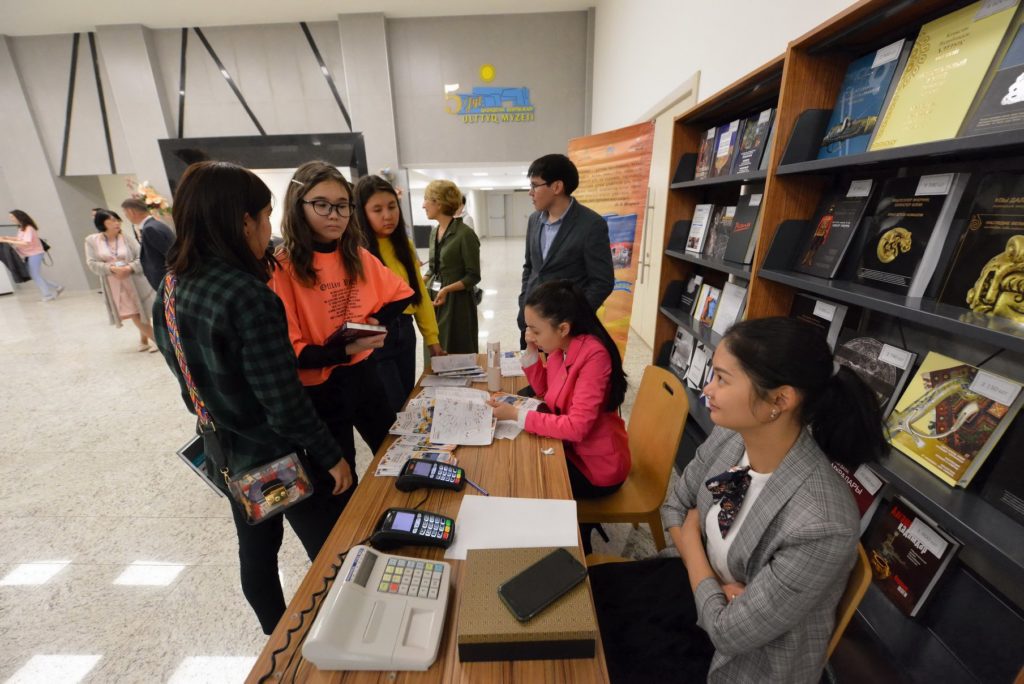 The Night at the Museum also opened the 100 Years exhibition dedicated to the centennial of the Yegemen Kazakhstan national newspaper.

The Night at the Museum (also the Long Night of Museums) is a cultural event where museums and cultural institutions in the area organise a festive atmosphere at a museum and keep it open late night to engage more people with history.

In 1997, Berlin organised the first Long Night of Museums. The public received the concept of the event well. The number of participating institutions and exhibitions rose dramatically on the next “nights.” More than 120 other cities throughout Europe also adopted the event, which has also spread to Argentina and the Philippines.

Kazakh National Museum held its first night at the Museum in 2015 and attracted 23,000 people. In 2016, more than 30,000 people visited the museum. In 2017, the event was held twice, during the Nauryz national holidays and the International Museum Day.