By Staff Report in International on 27 May 2019

NUR-SULTAN – Kazakh Mazhilis (lower house of Parliament) members approved during a May 15 plenary meeting the draft law on ratification of the Treaty on the Prohibition of Nuclear Weapons . 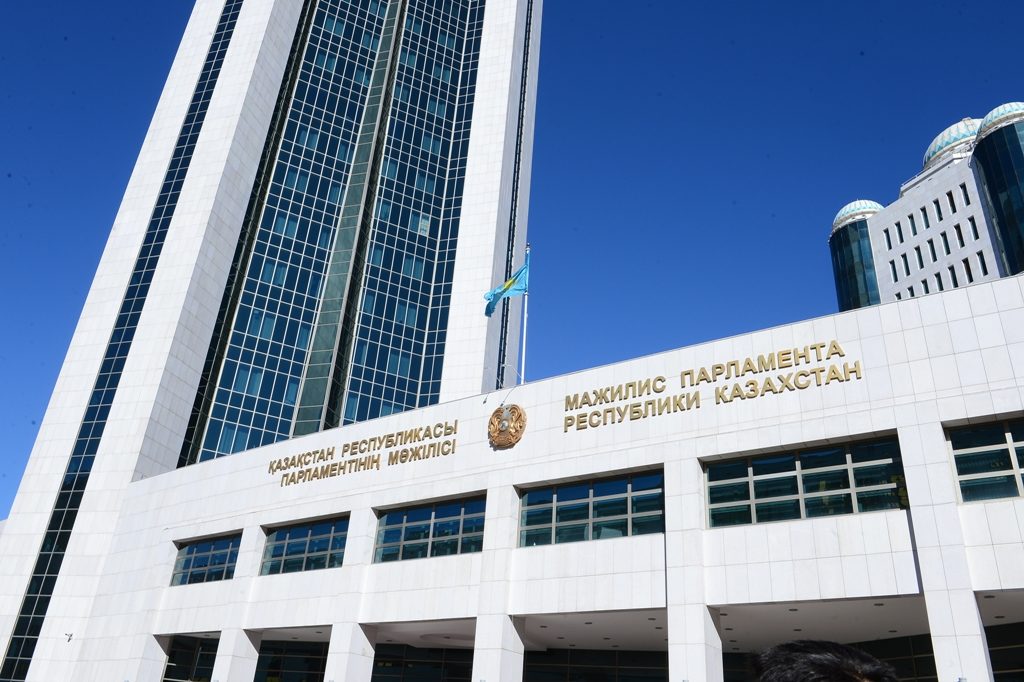 “The treaty is the first international document in history that introduces a legal ban on nuclear weapons – the last of the types of weapons of mass destruction that has not previously been banned. A legal ban on nuclear weapons, that is, their de-legitimisation, is the first step towards its complete destruction,” said Deputy Minister of Foreign Affairs Yerzhan Ashikbayev.

To date, 23 countries have ratified the document out of the 50 required for its entry into force. The provisions of the treaty correspond to Kazakhstan’s long-held non-proliferation stance. Kazakhstan renounced in the early 1990s what was then the world’s fourth-largest nuclear arsenal inherited from the collapsed Soviet Union and has since become a global leader in the effort to seek a nuclear weapons-free world.

“We expect that the ratification and entry into force of the treaty will last about four years, in general, the experts are quite optimistic… We believe that the treaty will enter into force and become a new reality that all states will have to reckon with,” said Ashikbayev.

The Nuclear Weapon Treaty was finalised July 7, 2017, at the UN Headquarters in New York, and was opened for signature in September 2017. More than 70 countries have now signed the treaty. The main purpose of the treaty is the adoption of a legally binding instrument that bridges the gap in the international legal framework to ban nuclear weapons.

In accordance with the treaty, each state party undertakes never to develop, test, produce, manufacture, acquire, possess or accumulate nuclear weapons or other nuclear explosives under any circumstances.