NUR-SULTAN – Kazakh figure skater Elizabet Tursynbayeva will appear next year in her short programme as a black raven to the music of Camille Saent-Saёns’ “Dance Macabre,” the skater recently announced on her Instagram account. 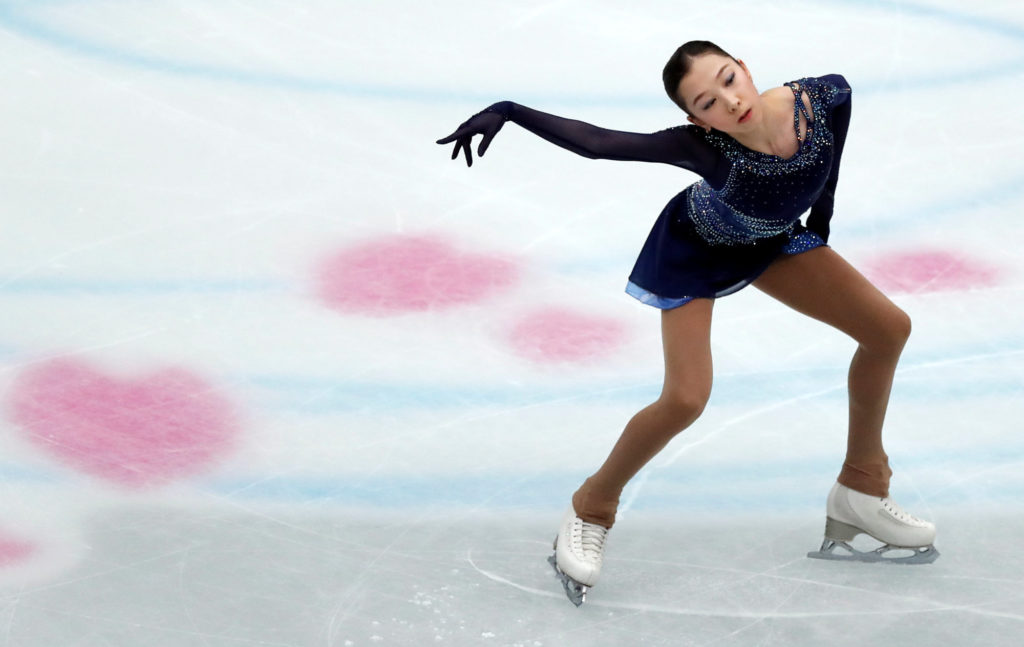 ‘Dance Macabre’ (Dance of Death in French) is dedicated to the legend that every Halloween calls for the dead to dance as the death of the fiddle. South Korean Yuna Kim, Kazakh Denis Tan and Russian Sergei Voronov have previously used the piece for their short programmes.

Tursynbayeva’s choreography coach Daniil Gleikhengauz posted a video on the skater’s Instagram account April 1 of her completing a triple Axel during practice. The jump, with a base value of eight points, is considered to be the most difficult allowed in female skaters’ short programmes; it is followed by the triple Lutz (5.9 points).

The triple Axel is difficult for skaters to land, as it technically involves three and a half rotations compared to the three rotations of other triple jumps. During the 2018 competition season, only Japanese skater Rika Kihira and Russian Elizaveta Tuktamysheva were able to make the jump.

Earlier this year, Tursynbayeva became the first woman to successfully land a quadruple jump, doing a quad-Salchow in her 2018 World Championship free skate. The jump, coupled with a clean skate in her free programme, earned her a silver medal, second only to 2018 Olympic Champion Alina Zagitova. The gold medalist skated both programmes cleanly and did the difficult Lutz-loop jump combination, while Tursynbayeva made a mistake in her short programme. Tursynbayeva’s placement has granted Kazakhstan three quotas in next year’s women’s World Championship in Montreal, Canada.

Last season, Tursynbayeva changed coaches from Canadian Brian Orser to Russian Eteri Tutberidze. She had previously trained with Tutberidze, but was forced to switch when Russia temporarily banned state-employed coaches from coaching foreign skaters before the 2014 Olympics. According to Tursynbayeva’s International Skating Union (ISU) interview, the change has allowed her to climb in ranking from 11th place at the 2017 World Championship to second place at the 2018 World Championship.

Kihira will challenge Tursynbayeva’s technical advantage next season, as the former can do a triple Axel and plans to include a quad-Salchow in her free skate. She will also be pursued by Russian junior (soon to become senior) skaters Anna Scherbakova and Alexandra Trusova, who have both performed the quad-Salchow and quad-Lutz in junior competitions. Trusova has also completed a quad-toe loop.