By Aidana Yergaliyeva in Business on 24 May 2019

NUR-SULTAN – Belgian companies should leave their fears and biases behind and start investing in Kazakhstan, as it will open a huge consumer market of roughly three billion people, said the country’s Honorary Consul Denis Van den Weghe in an exclusive interview with The Astana Times. 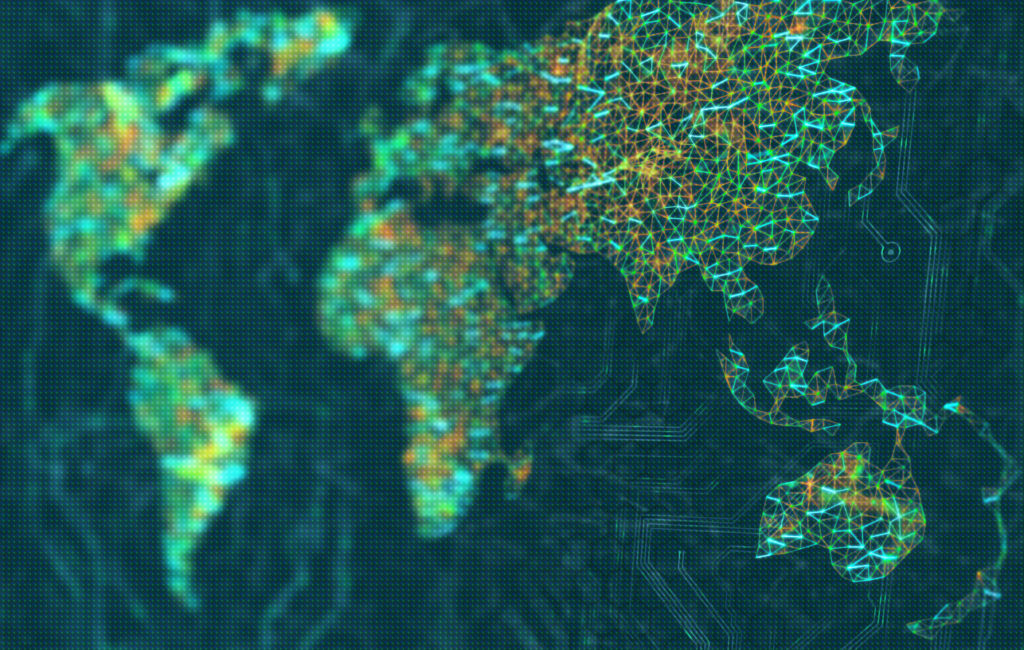 Belgian companies have approximately 20 representative offices, the majority of which are exporting goods to Kazakhstan. Living and doing business in the country for the last ten years, Van den Weghe wants to bring more investment “because this will have a bigger effect than just exports.”

“If we can interest Belgian companies to invest here, then this creates jobs, this creates tax revenues etc., so the impact on the economy is much bigger versus exporting goods that are being sold here,” he said. 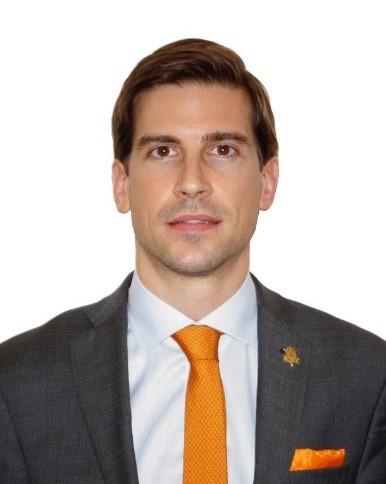 Carmeuse Group, the most notable among the few Belgian companies investing in Kazakhstan, will be investing approximately $55 million to build a lime factory at the Saryopan mine in the Karaganda Region.

Van den Weghe recently created an association of all registered honorary counsuls accredited in Kazakhstan. This association will be an important instrument to attract investment. Just like his colleagues, he has been developing his own business in the country in addition to his “diplomatic” mission. Until very recently he was also heading Atakent, a commercial real estate holding based in Almaty.

“All of these people (honorary consuls) understand very well the potential of Kazakhstan in terms of business,” he said.

He noted that psychological barrier is one of the main factors daunting potential investors.

“I think psychologically, versus other countries, they think there is a bigger risk because it is a ‘stan,’ you know. ‘Stan’ makes people afraid but the moment they really come here and they see beautiful cities like Almaty or Nur-Sultan, they see the smiling people, the hospitality and the nice buildings and the fact that everything is clean, then they start to understand that it is not so scary here after all that there is no more risk than in any other place or business. It is just more of a psychological barrier they need to cross to come to Central Asia,” he added.

Kazakhstan is ranked 28th in the latest World Bank Group’s Doing Business Report. In addition, Belgian companies should understand that Kazakhstan’s geographic location offers a far larger consumer market if one considers the markets of neighbouring countries such as China and India and the Eurasian Economic Union, which functions as a common customs union.

“China is a neighbouring country to Kazakhstan and has a huge consumer market – 1.3 or 1.5 billion people. If you can produce at quite inexpensive salaries in Kazakhstan and export to this neighbouring giant, I think this is a very good business case. Several finished products can potentially be produced here,” said Van den Weghe.

“Besides that, due to the creation of the Eurasian Economic Union where there are no customs between Russia, Belarus, Armenia, Kyrgyzstan and Kazakhstan, setting up a factory in Kazakhstan means that you have a market of not 18 million people, but a market of 180 million people… In essence, there are many big neighbouring giants [such as China and India] which are hungry for food and goods,” he added.

The society of honorary consuls’ association has plans to organise a two-day congress in September gathering all honorary consuls accredited in Kazakhstan and all Kazakh honorary consuls abroad. The congress will introduce them to the support programmes of numerous ministries, concrete investment projects, the Astana International Financial Centre (AIFC) and Astana International Stock Exchange (AIX), among others. This is to have them all truly understand the investment potential of Kazakhstan in order for them to become real promoters of investing in Kazakhstan from their home countries.

“This initiative is a very important initiative, because currently, the diplomacy of Kazakhstan has been defined by the first president of Kazakhstan to be an economic diplomacy. Honorary consuls, who are all business people, understand both the economy and diplomacy. Therefore, who better then honorary consuls to help the Ministry of Foreign Affairs of the Republic of Kazakhstan realise this very narrowly defined goal,” said Van den Weghe.

“Actively promoting economic diplomacy – it is one thing for Kazakhstan to be doing as Kazakhstan does not have any major issues with foreign countries. There are no sanctions, no conflicts of any sort. Kazakhstan is keeping a neutral stance in many issues and stays in good terms with anybody. All Kazakh ambassadors abroad are therefore rightly functioning as promoters of their economy and will be attracting investment into the country,” he added.