Kazakh 5G, next generation of wireless, is closer than it seems

By Aidana Yergaliyeva in Business on 22 May 2019

NUR-SULTAN – Introducing 5G will be a key driver of productivity in Kazakhstan and other marketplaces, said Mikko Lavanti, Nokia vice president for the Central East Europe and Central Asia market unit, in an exclusive interview with The Astana Times. 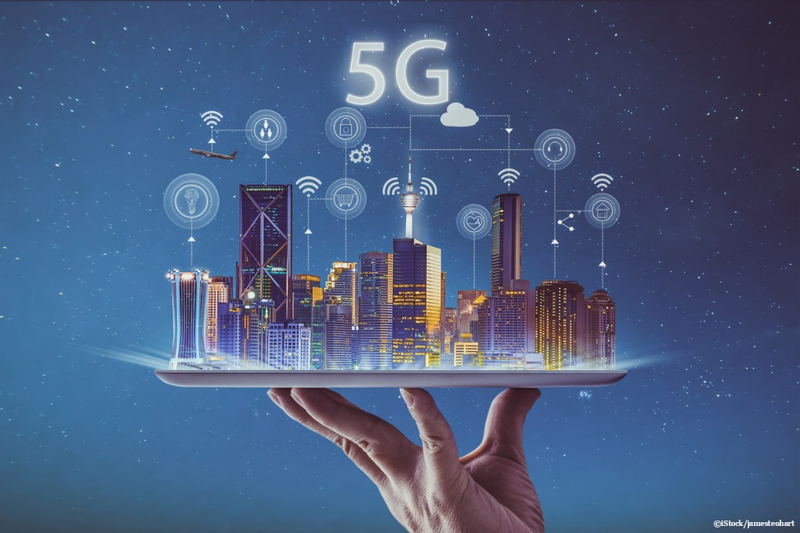 Nokia and Kazakhtelecom hosted a 5G demonstration corner at the May 16-17 Astana Economic Forum (AEF). The stand showed advantages such as ultra-low network latency, high access speeds at 10 gigabits per second and remote control with high response accuracy.

“5G technology will be similar to the massive change 2G GSM (Global System of Mobile Communications) networks were at one point. What it means is that 2G brought the mobility. Suddenly, we had access available to most of the people who could be mobile. The next generation 3G and 4G have brought mobile Internet to everybody. 5G will be different,” said Lavanti. 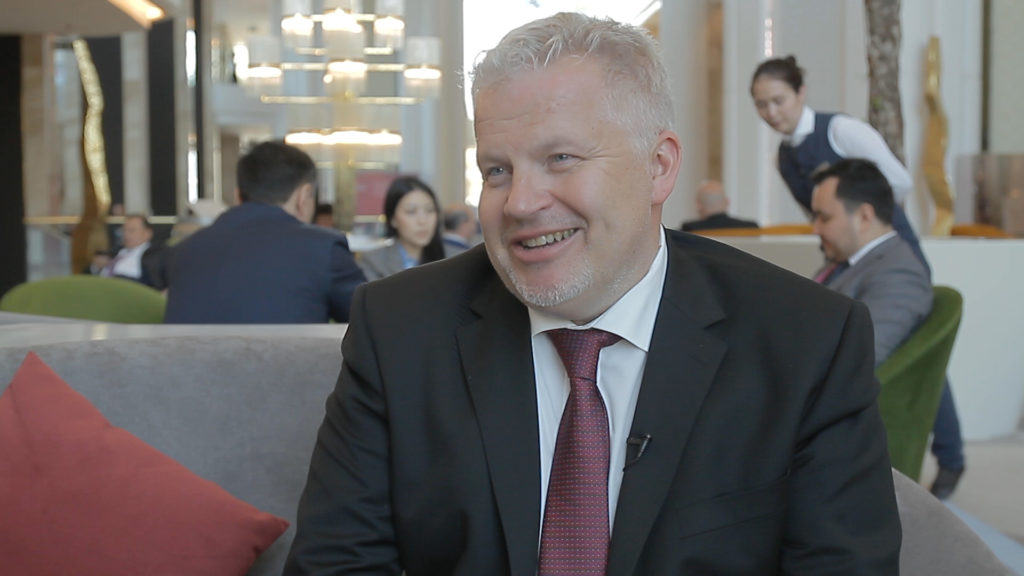 5G will differ from its predecessors in three ways.

“First, there will be a cloudification. All the data will be stored in clouds and this data, we call it like the new oil. Kazakhstan has a lot of oil, but the data will be the next oil,” he noted.

5G will use Artificial Intelligence (AI) and machine learning, allowing it to “produce and handle the data to create new services,” he added.

The third way is its huge impact on industry regarding latency. Ultra-low latency is done machine-to-machine, creating an immediate response. By contrast, previous generations were build for machine-to-human interface with a 50-millisecond delay. This is roughly the time it takes between eye to brain.

“So, here at the Astana Economic Forum together with Kazakhtelecom, our 5G demonstration showed the low latency and its importance for new services,” he said.

5G should create a safer and more productive work environment, for example in mining, healthcare, and oil and gas, as many operations that humans currently must do on site can be completed remotely, he said.

The next logical question is “when will 5G come?” The Kazakh government brought the seeds to introduce 5G technologies to the country and will run a test mode in the next several years.

Kazakhtelecom and the Ministry of Digital Development, Defence and Aerospace Industry developed and approved a 5G testing roadmap, which the company and Nokia completed in November.

“Together with Kazakhtelecom, in December last year we brought the first 5G technology here. This is what we call fixed wireless access. Imagine in that way, that instead of building the fibre to home we are doing the last mile with the radio connectivity that already provides the first 5G experience. This is what we say it is a small trial,” said Lavanti.

“In the very near future, we plan to test Nokia 5G NR solutions in Nur-Sultan and Almaty,” said Kazakhtelecom Board Chair Kuanyshbek Yessekeyev during the AEF presentation.

Although it will be available in limited technical use this year, a fuller network will be accessible in 2020. It will still, however, be in test mode, he noted.

Regarding use by the masses, Kazakhstan might keep the 5G pace of other developed countries. The nation’s young population, which can create the right environment and government openness to develop the correct regulatory environment, should accelerate the process, he said.

“When I look at the list of the Kazakhstan plan, when I look at all the aims of the government, all the aims of the telecom operators and the natural resources you have here, I feel that there is a great future…. I think I believe strongly that the target of Kazakhstan to be in the top 30 countries in the world in the time frame that the government set will be met. I think you are doing the right things in the right time and we are very happy to work here,” Lavanti added.