Kazakhstan nearly doubled defence and veteran support spending to 136.4 billion tenge (US$357.82 million), which accounted for 7.1 percent of total expenses. To mark the 74th anniversary of World War II Victory Day, Kazakh authorities allocated more than 2.6 billion tenge (US$6.82 million) in additional financial assistance for the country’s 88,900 veterans of what is also termed the Great Patriotic War. These war veterans receive 313,000 tenge (US$821.1) on average. Veterans living in East Kazakhstan, Nur-Sultan, Akmola and Pavlodar regions received financial assistance amounting to more than 500,000 tenge ($1,311). The Kostanai and Zhambyl regions’ veterans received 150,000 tenge (US$393). As of May 1, there are 1,425 direct participants of the Great Patriotic War living in the country and 87,000 other veterans including besieged Leningrad residents, rear workers, the spouses of those lost or injured in the war and former minor prisoners of concentration camps, among others. 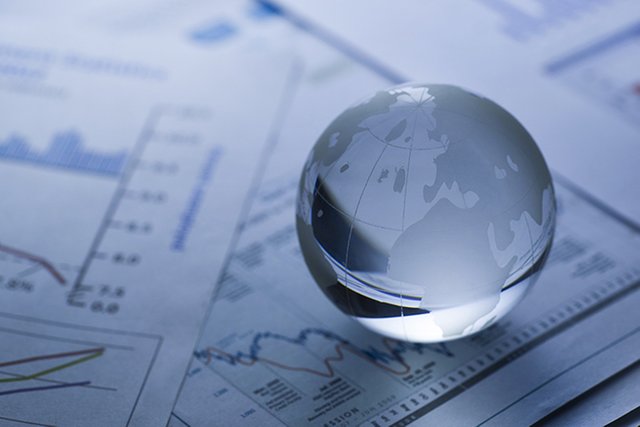 At the end of April, Kazakhstan’s subsistence minimum increased 5.6 percent year-on-year and reached 27,800 tenge (US$73). More than half of the calculated minimum, 15,300 tenge (US$40), was accounted for food, while the other 12,500 tenge ($33) is for non-food products and services. In the same period, prices for goods and services increased by 4.9 percent. Food product prices increased 7.1 percent, non-food products 6 percent and paid services 1.2 percent. Residents of Mangistau Region, Nur-Sultan and Almaty receive the highest subsistence minimums at 34,300 tenge or US$90, 32,100 tenge or US$84 and 30,900 or US$81, respectively. The lowest value of the subsistence minimum is in Pavlodar Region, where it is 24,700 tenge (US$65).

The average monthly salary per employee increased 10.5 percent year-on-year to 168,500 tenge or US$442 in the first quarter of 2019. The real growth in the purchasing power with inflation reached 5.2 percent – a record figure for recent years. Employees in the financial and insurance sector receive the highest wages, at 323,000 tenge or US$847.30 per month, an increase of 8.1 percent year-on-year. Among the other earners are workers in scientific-technical activities and information and communications. Although the salary of workers in agriculture, forestry and fisheries saw the greatest growth at 16.4 percent, their average wage reached only 93,200 tenge or US$244.50. The industries with the lowest salaries are healthcare and social services (115,800 tenge or US$304) and education (109,900 tenge or US$288), though their growth rates for the year were significant at 13.8 percent and 15.1 percent, respectively.

The film “The Avengers: End Game” of the Marvel comics universe broke records for sales before its premiere in Kazakhstan. Kazakh cinemas collected 87.5 million tenge (US$230,278) from the pre-sale of tickets alone during the first weekend of its release, April 25 to 28. This is 23.3 percent more than “The Avengers: Infinity War,” which was released last year and collected 62 million tenge (US$163,168). Average moviegoers payed 1,213 tenge per ticket, which is 0.7 percent less year on year. The top three other blockbusters included the military drama “Consequences,” which drew 8.6 million tenge or $22,560  after one week at the box office and another superhero film from the DC Comics universe, “Shazam,” which collected 8.4 million tenge or US$22,035 after four weeks at the box office.