Each of us writes our common Kazakh history, says German community leader

NUR-SULTAN – Kazakhstan is a multinational state, where more than 130 ethnicities live in peace. Each group has the right to learn its own language and create communities that help to preserve its traditions and customs and pass them to the next generation. Through this, the people of Kazakhstan write their common history, said German ethno-cultural centre head Igor Berg. 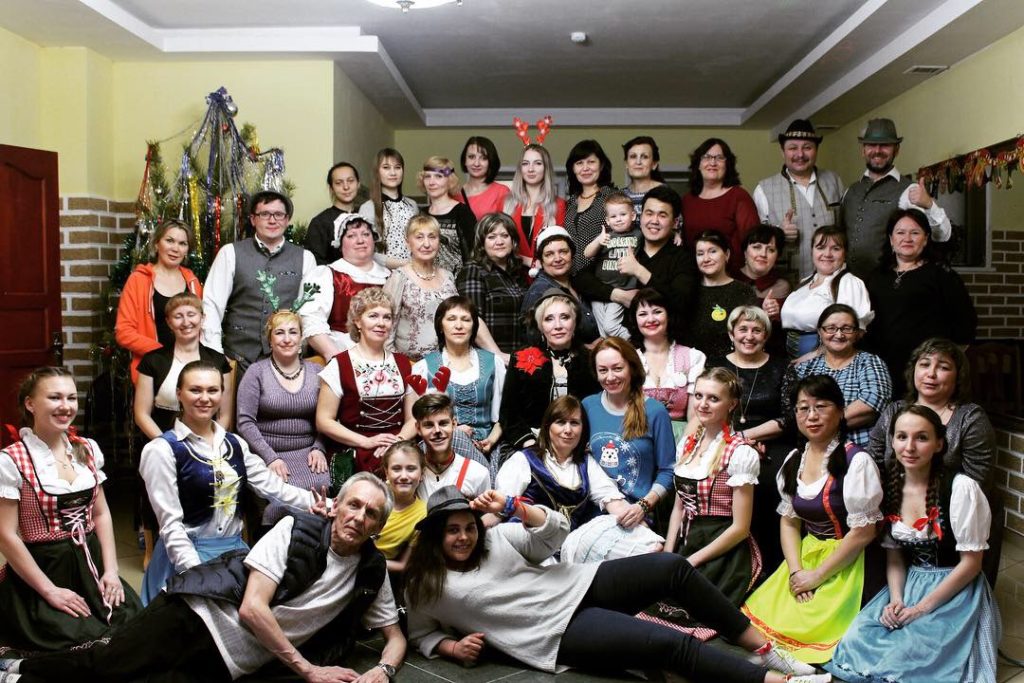 “In our country, more than 130 ethnic groups live in peace and harmony. They came to be on the territory of Kazakhstan because of various circumstances. Today, each of them contributes to the development of our common home, Kazakhstan. One of the ethnic groups that promotes the establishment of international relations are Germans,” he told assembly.kz. 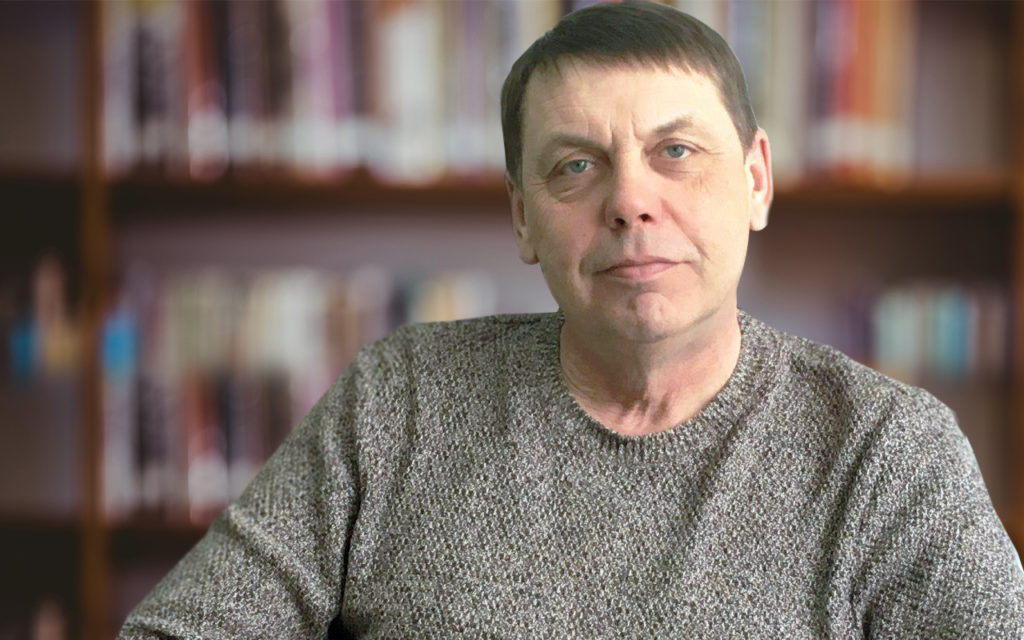 Berg, who has been working in the Wiedergeburt (Revival) German ethno-cultural centre for 18 years, sees it as his second home.

“Of course, I have my beloved family and the centre has become, in truth, my second beloved home. My ancestors, like many Germans living in Kazakhstan, were deported to Kazakhstan against their free will. The Kazakh people accepted us, and the Kazakh land is dear to me. I was born here. To remember and honour the traditions of our ancestors, to know their roots, in my opinion, is a duty. I chose this path to help ethnic Germans and everyone who is interested in our culture, traditions and language. Each member of our community is a member of a big friendly family!” he said.

The centre, founded in the capital in 1989, is open to anyone interested in German culture, traditions and language. People of all ages are able to find something of interest. The centre has a Sunday school, all-day school for primary school children, clubs such as Diamant youth, family and computer literacy for seniors and Kreativerklub and Wunderkind centre for primary school and kindergarten children, respectively.

“Many children, who are graduates of the Sunday school and youth club, received a good start in life [at the centre, then got] a good education and decent work. Among them are those who studied in Russia and Germany; there are children, who, after graduating from universities, returned to the capital and continued to work in our organisation,” said Berg.

“Many Germans in Kazakhstan are learning the language to migrate to Germany for reunification of their families and to go to their historic homeland, but among the learners are also people who study the language at the call of the heart – representatives of different ethnic groups. You probably know the German personalities who have made an integral contribution to the world heritage of science, inventions, culture, music, medicine, cinema, sports and other fields. So, many people want to read and learn their works in the original, listen, read, understand the speech,” he said. 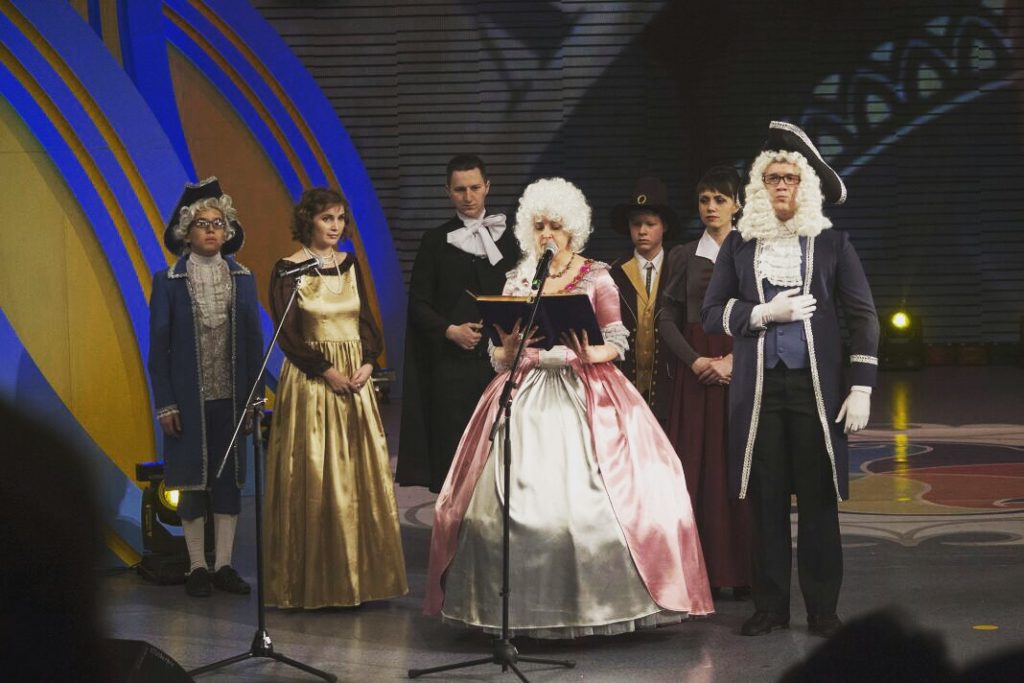 The centre celebrates many German and Kazakh holidays such as Fasching carnival, Easter, Weihnachten Magic Christmas, Victory Day, Deportation Day, Nauryz and People’s Unity Day. It also promotes art clubs such as Basteln crafts workshop, vocal and choral clubs, choreography and theatre studio for those between 14-30 and SpatteBlumen vocal group for senior singers.

“The pride of the German community are the members of the SpatteBlumen group. The group preserves and passes wonderful songs, many of which were written over 250 years ago. It performs songs not only in German, but also in Kazakh and Russian,” Berg told astana.gov.kz.