By Zhanna Shayakhmetova in Business on 24 May 2019 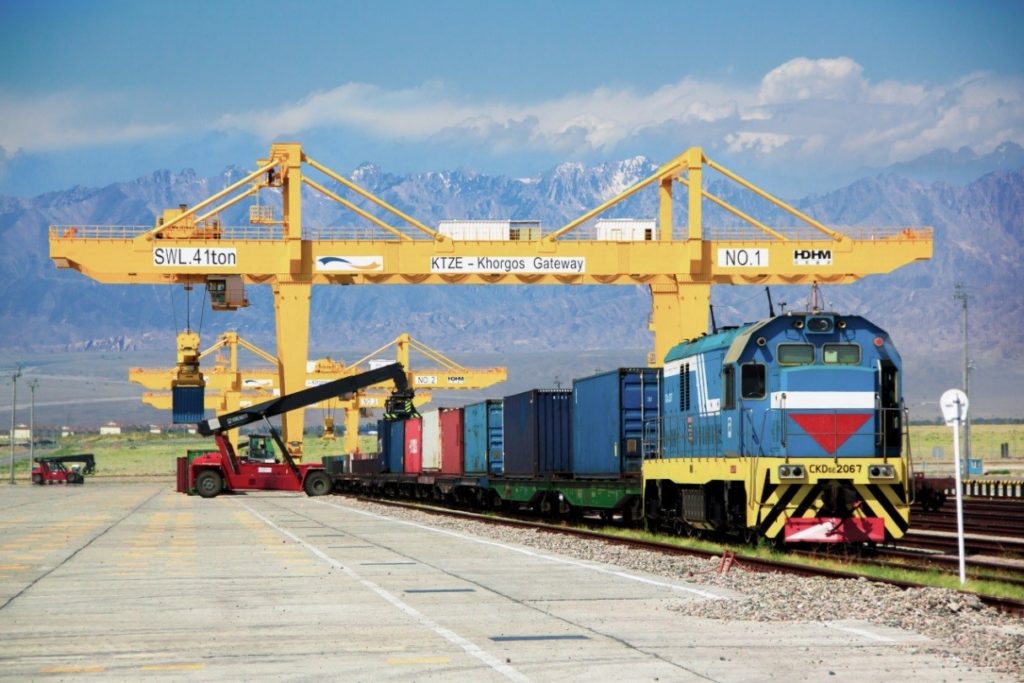 One hundred and forty-seven of those projects will be launched at SEZs totalling $5.2 billion by 2021.

This year, Kazakhstan will launch 36 projects at SEZs, which are expected to total $422 million and create 1,200 jobs.

“Overall, 183 projects have been launched at the SEZ, including 46 with foreign capital. This created 15,500 jobs. As of May, tax returns were $396 million,” said Sklyar at the briefing. 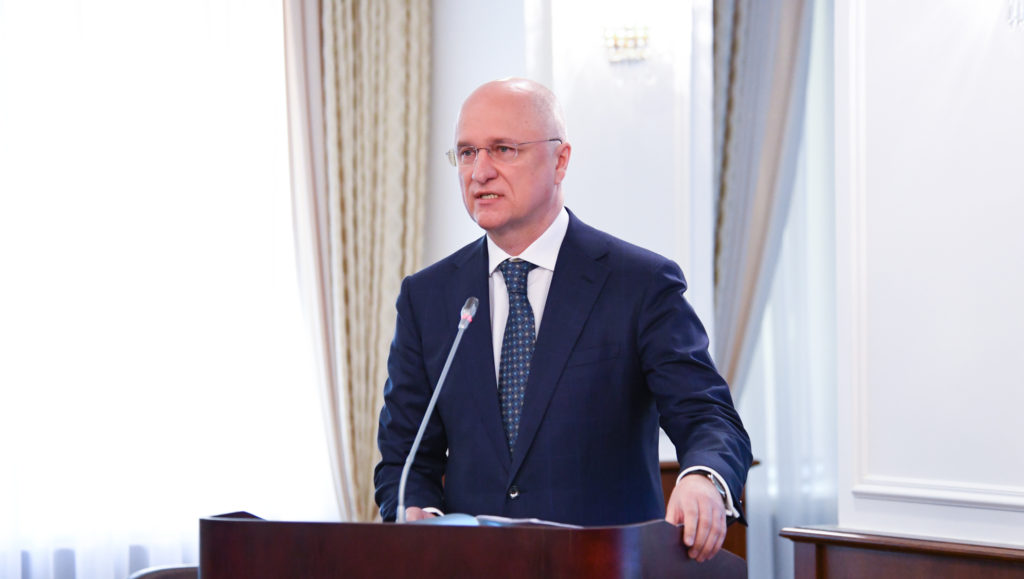 Vice Minister of Energy Aset Magauov said production has reached $26 million and 2,600 jobs have been created at the National Industrial Petrochemical Technopark SEZ in the Atyrau Region since 2007. The park’s main projects are the production of polypropylene and polyethylene with a total value of $9 billion until 2032. The contribution to GDP of the projects will be 1.5 percent.

Alisher Pirmetov, managing director of Samruk Kazyna Sovereign Wealth Fund, spoke about the fund’s work in the activities of SEZ. Some 68 infrastructure facilities were put into operation at the Khorgos – Eastern Gate SEZ in October 2016.

The dry port of Khorgos SEZ started its operations in July 2015.

One of the fund’s largest projects is the construction of a gas turbine station scheduled to be completed by the end of 2020 in the Atyrau region.

Thirty billion tenge (US$80 million) was invested in the Khimpark Taraz economic zone from 2011 to 2018 in the Zhambyl region. All the projects have been completed.

“The regions should invite management companies with successful international experience to the SEZs. It is necessary to develop criteria for priority financing of zones to improve the efficiency of work and management. Local authorities need to focus on manufacturing with high added value and [those that are] export-oriented,” said Mamin.

The prime minister directed the establishment of a development strategy for each economic zone for a three-year period.

“The special economic and industrial zones should be the growth points of the regional economies. We need well-defined and coordinated work with high-quality projects,” he said.