Where can a Finn find like-minded folk in Pavlodar, Kazakhstan? Why, at the Finno-Ugric Ethno Cultural Centre, of course

NUR-SULTAN – The Finno-Ugric ethno cultural centre in the Pavlodar Region gathers nine ethnicities, providing an opportunity for its members to preserve their cultural heritage and share it with the Kazakh people, said chair Olga Nikolashina. 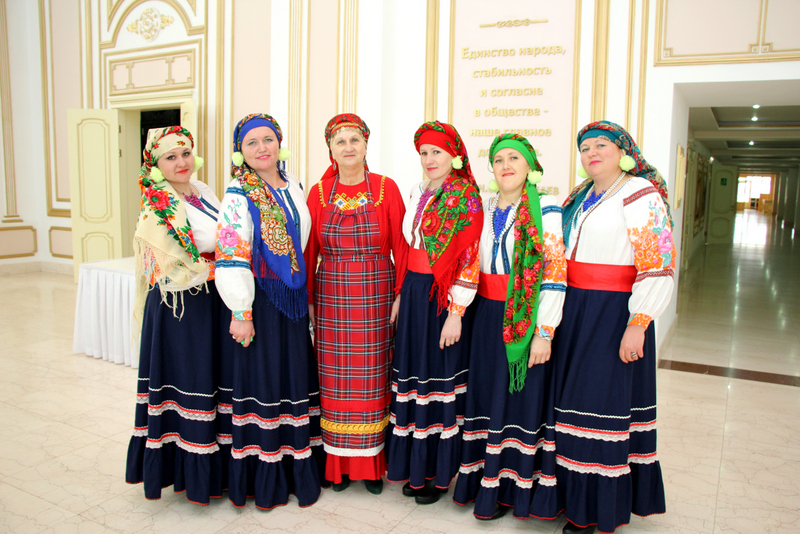 “This is how our work on the creation of the centre began. We worked with the archive, the migration police and called people. At the second stage, [we] sent more than 300 letters and audio invitations about an organisational meeting to large supermarkets and public transport,” she told assembly.kz.

The Finno-Ugric centre has a regional centre, a Mordovian branch in Qashyr and Udmurt branch in the Uspen district. The 164 members represent the Estonian, Finnish, Hungarian, Komi-Permyak, Kven, Mari, Mordvin, Udmurt and Vepsian nationalities. 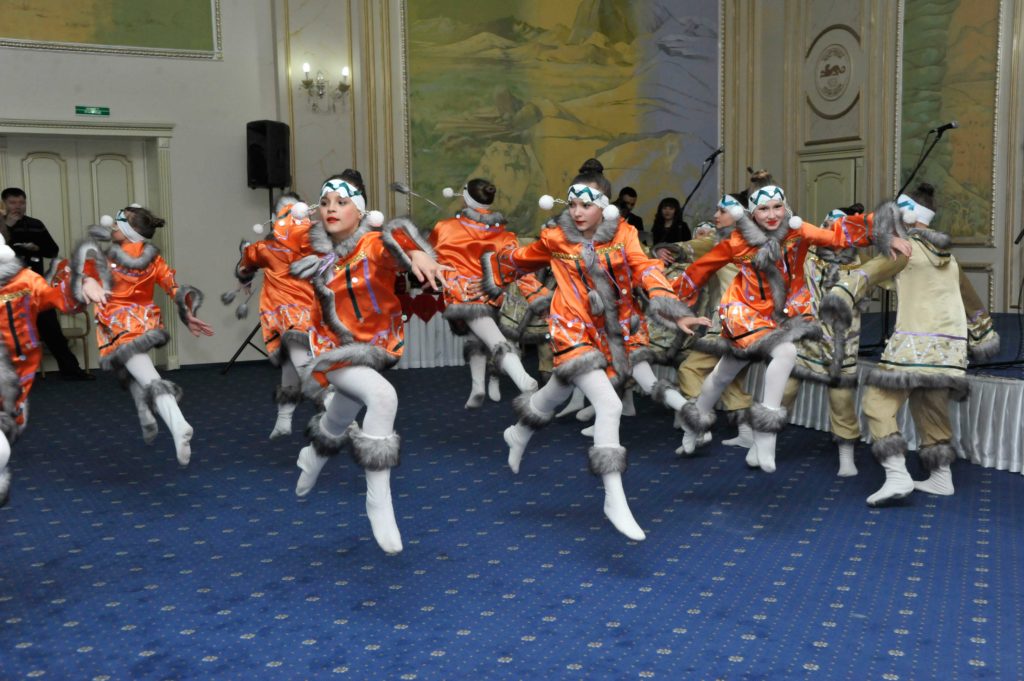 Twenty-one people attended the centre’s first meeting on Feb. 15, 2015. With the participation of the regional akim (governor), it was presented and dedicated April 30, 2016 on the eve of the Unity Day of the People of Kazakhstan.

“During the three years of work of our centre, the creation of creative groups, where the Samruk choreographic group occupies a special place, has become an enormous asset. Why Samruk? Today, representatives of nine nationalities are engaged in our centre. As our choreographic group dances, all the representatives of the Finno-Ugric peoples’ dances and we all live under one shanyrak (the upper dome of a yurt) in a large multinational family of Kazakhstan, the image of the golden-winged Samruk bird immediately fell to everyone’s liking,” said Nikolashina.

“The Samruk dance group of the centre debuted in November 2017, participating in the Aq Kogershin national contest of creativity in the school age children and adolescent [categories]. [It] gave us the opportunity to look at the work of the groups from other regions, make friends with colleagues in the art of dancing, and most importantly, it laid the foundation for the successful performances of the Samruk group, becoming a launch pad for it,” she noted.

“Such moments in life allow us to very clearly realise how great it is when there are like-minded people around, people who understand you from a half-word. They also warmly care about their activities and devote themselves utterly to it,” she added.

The centre also has a Council of Elders, Council of Mothers and youth wing. Activities include the Finno-Ugric souvenir workshop, Finnish language studio and School of Finnish Health walking club.

The centre has organised and participated in more than 200 events. One of the more prominent ones was hosted in May 2018, when members joined the Pavlodar Geographic Society on an expeditionary voyage to Lozovoe village of the Uspen district, where 13 ethnicities live together.

The centre presented the branch with a copy of its statute, an Udmurtochka doll made in the Finno-Ugric souvenir workshop, Udmurt Bereginya (doll) brought from Glazov (city in Udmurtia) and collection of Udmurt folk songs and scarves for all participants.

“The mission of our trip to Lozovoe was supported even by the weather. It could not be otherwise, because we arrived at the opening of the Udmurt branch of the Finno-Ugric Centre,” said Nikolashina.