By Dilshat Zhussupova in Sports on 11 April 2019 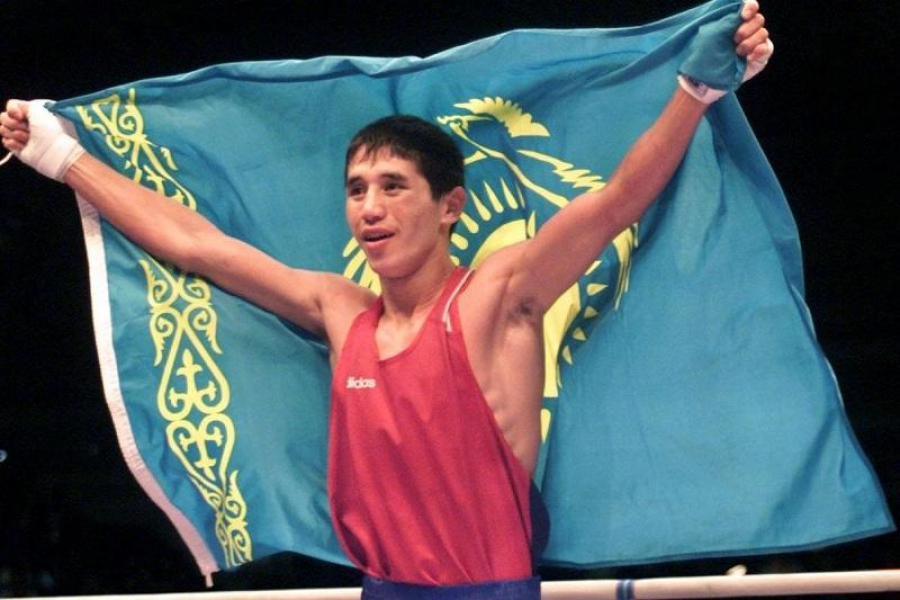 “There is an interesting story behind the Olympics in Sydney. Bekzat borrowed my red singlet to enter the ring. I warned that it would be too big for him, but he said that he would tie a knot at the back. In the video (of the match,) you can see Sattarkhanov’s knot on his back. He said that he wanted to enter the ring in a champion’s shirt, although I was not yet a winner at the time. Bekzat convinced me that I could win a gold medal myself,” recalled Ibrayimov, who won the 2000 Summer Olympic Games gold medal in the Light Middleweight division (71 kilogrammes), reports Kazakh-tv.kz.

Before Sattarkhanov could continue his promising career, he passed away in a car accident Dec. 31, 2000 at the age of 20. On April 4, he would have turned 39 years old.