By Aidana Yergaliyeva in International on 29 April 2019

NUR-SULTAN – The South African Embassy in Kazakhstan marked Freedom Day, their national celebration, with an April 26 lecture in the capital by former South African minister Sathyandranath Maharaj. He and Nelson Mandela laid the cornerstone for the country’s first free and just elections. 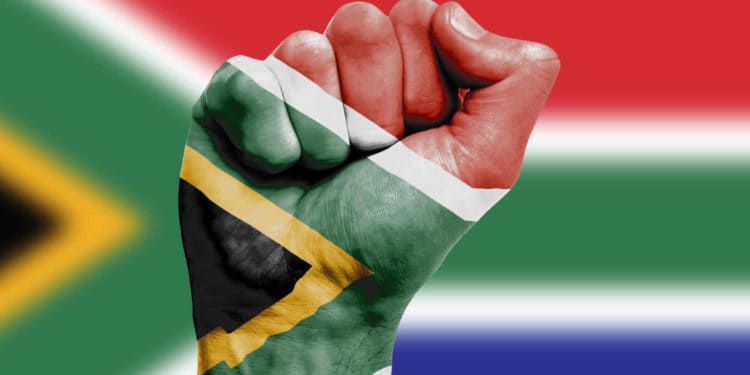 April 27 represents the end to the unjust system of apartheid, where South Africans lived a segregated life because of their skin colour.

“[This was] the first time that everybody was regarded as equal. No one was higher than anyone because of their skin. It did not matter whether you’re a black, whether you’re white. You are one, you are equal. That is why it is such an important day,” said South African Ambassador to Kazakhstan Keitumetsi Matthews. 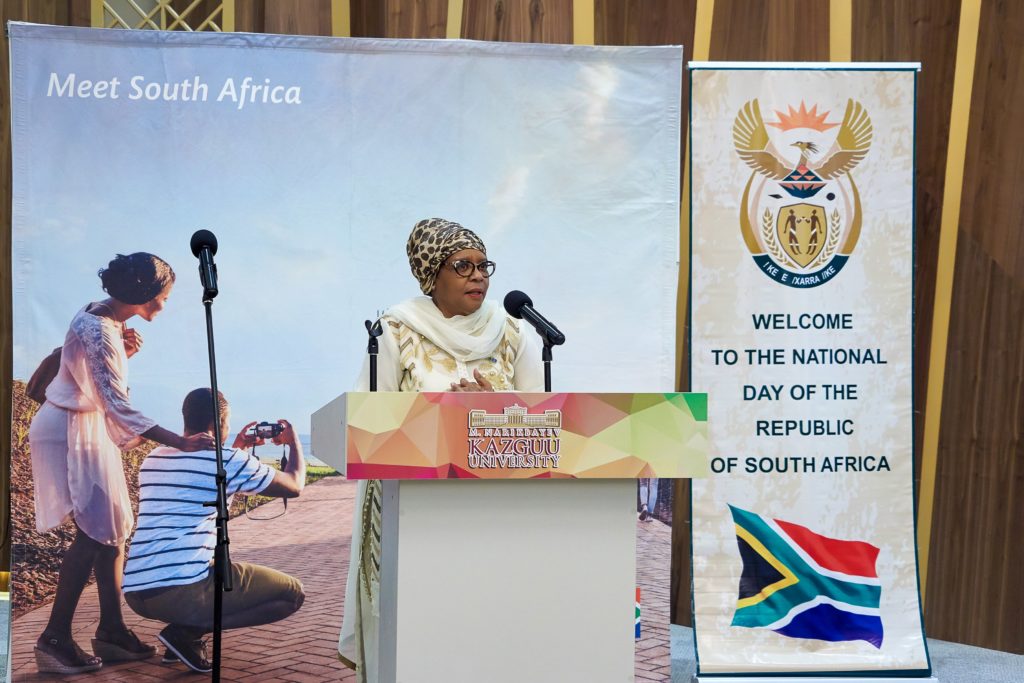 Although apartheid was introduced as a legal system in 1948, South Africans had been colonised since 1652. The nation is also celebrating the 25th anniversary of allowing all citizens to vote for and choose their president, a major step towards achieving a more democratic and just system for all.

“These 25 years are very special to our country. They meant that all South Africans whatever their colour, whatever their situation in life now could vote and now could have a say in the country,” said Maharaj. 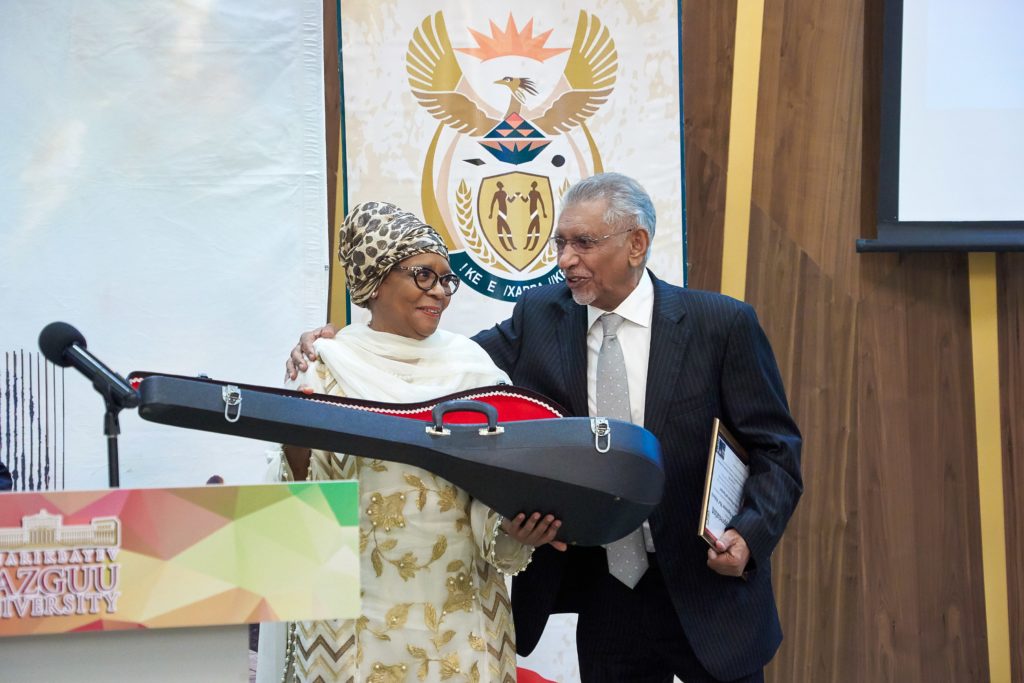 In 1994, the people chose the African National Congress (ANC) and Mandela, who was imprisoned for 27 years, and he was inaugurated as president on May 10. The decision was the culmination of a long road for citizens fighting for their rights. 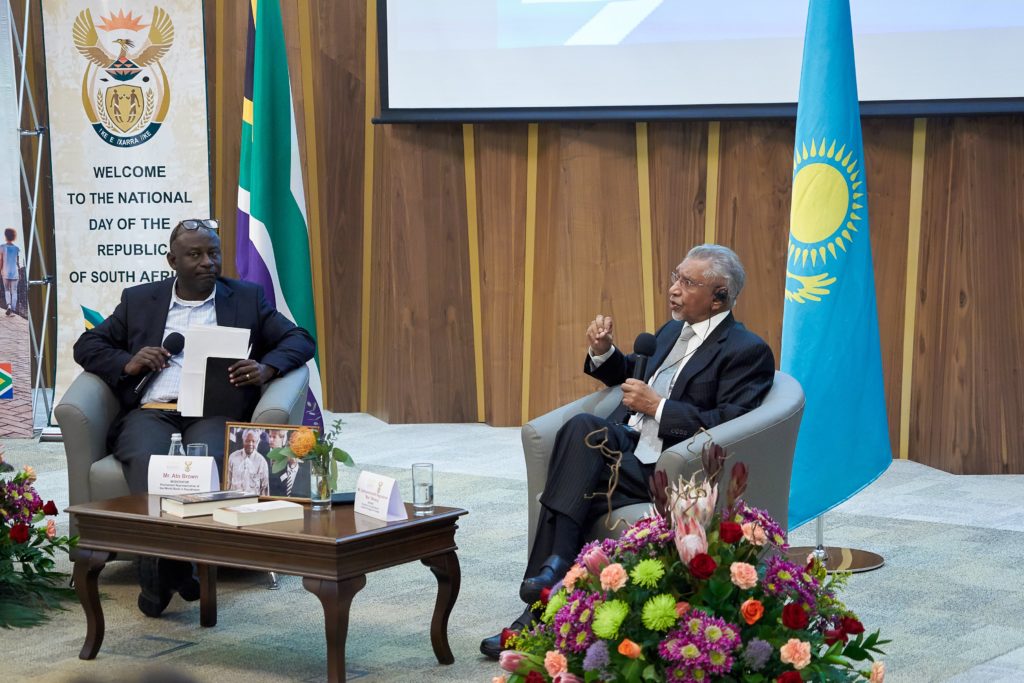 “It was a moment which brought peace to our country. Our country had been ravaged by war… Thousands send to exile, others send to detention, others were going to prison in the struggle for freedom. So, today is that moment when we celebrate it and we look at what we have achieved. We look at the mistakes we make and we try to build a better future for our people,” said Maharaj.

“It is really a huge change that impacted everybody. All our [political] prisoners were released from prison. They were able to make decisions, become part of government and direct our future,” said Matthews.

“Democracy is a process. It never goes smoothly. It’s like life. You have ups and downs. You have changes. You have to adapt to each new situation,” she added.

Kazakhstan is preparing to determine its next president in a June 9 election. The participating parties have nominated their candidates.

“I think the important thing for Kazakhstan is that it’s stable; the change [of its president] was very smooth. The transition has been perfect for the country. No upheavals, although it was a surprise, but it was done in a very elegant way. I think that the future looks good for you, for Kazakhstan,” said Matthews.