Oralmans may acquire Kazakh citizenship through a simplified procedure until Dec. 31

NUR-SULTAN – Former President Nursultan Nazarbayev directed the government March 16, three days before he announced his resignation, to allow an extension for people with the status of oralman ( the “returning ones”, ethnic Kazakhs who immigrate to Kazakhstan since its independence) to acquire Kazakh citizenship through a simplified procedure. 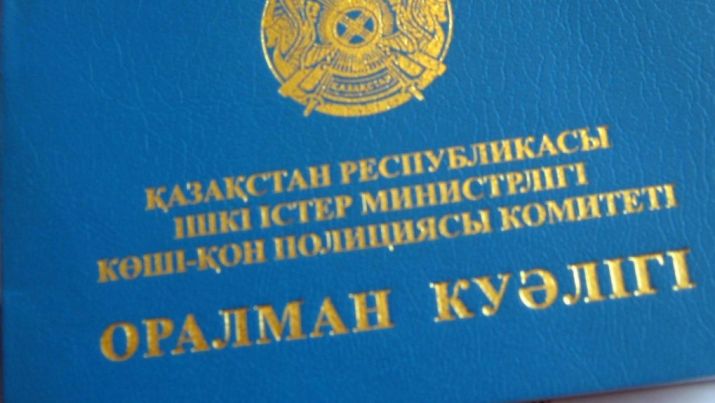 People who receive the status of oralman have the right to acquire Kazakh citizenship through a simplified procedure, with the standard procedure for other applicants involving a five-year period of residence in Kazakhstan. Some oralmans did not acquire citizenship through a simplified procedure within the allotted time frame and requested assistance from the Kazakh Ministry of Labour and Social Protection for a time period extension. The deadline is now Dec. 31.

Approximately one million ethnic Kazakhs have returned or moved to Kazakhstan following the launch of the government’s repatriation programme shortly after independence. People with the status of oralman usually come from Afghanistan, China, Iran, Kyrgyzstan, Mongolia, Uzbekistan, Russia and Pakistan and settle in areas of Kazakhstan adjoining or near to their former homes.

Oralmans are assisted with access to healthcare, education, social security and employment. To facilitate their repatriation process, the government has run integration centres for their temporary residence since 2008. There, oralmans receive legal consultations and support for learning the state languages and receiving vocational trainings and professional development. Councils of Oralman were also set up by regional akimats (administrations) to assist them in their new living conditions.