By Ainur Seidakhmetova in People on 18 April 2019

NUR-SULTAN – Sergey An, the founder of Nomad MMA (Kazakh national martial arts), has been popularising the group worldwide for nearly 17 years with significant results. Eighteen countries have joined the federation and Nomad MMA tournaments have been organised in Kyrgyzstan, Russia and Uzbekistan. 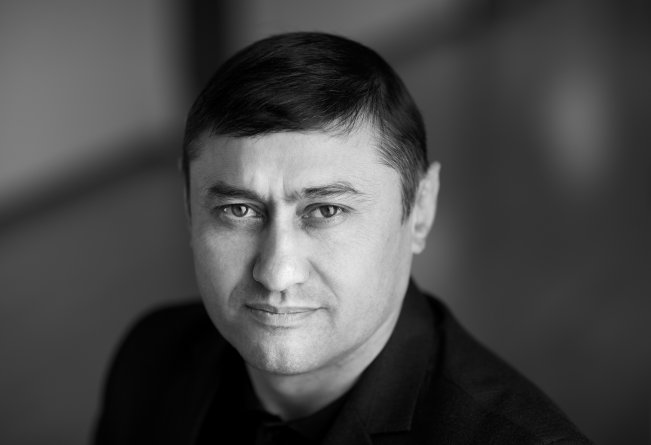 “Since last year, China, Bangladesh, India, Afghanistan and Pakistan have joined our federation. We will continue to expand its geography. Our aim is to have at least 50 member countries in the Nomad MMA Federation,” he said in an interview with the Astana Times.

“The most recent Nomad MMA tournament was held in Yekaterinburg (Russia) on March 23-24. Our fighters showed good results and won medals. The representatives of the Pakistan MMA community contacted us with the suggestion to organise a Nomad MMA tournament in their country in April. Now, we are discussing the details. All the tournaments abroad are organised by our rules and under the flag of Kazakhstan. Our flag will be there even if there is no fighter representing Kazakhstan at the tournament, because Nomad MMA originated in our country. Sport is a great way to promote the brand of Kazakhstan internationally,” he said.

More than 13,000 children across Kazakhstan attend Nomad MMA training sessions on a regular basis. The federation has branches in all Kazakh cities.

“The global MMA community recognised Nomad MMA as the most secure martial art. Our aim is to strengthen children`s health, not to destroy it,” said An.

“I have been wrestling since my childhood, but mixed martial arts always attracted me. We have strong traditions of Kazakh wrestling known as kazaksha kures, but we do not have our own national marital arts,” he continued.

“I participated in many tournaments and gained a lot of experience in MMA. Nomad MMA embraces the best practices from different martial arts and it is a style created in Kazakhstan. Now, it competes with martial arts from other countries globally. I named it Nomad because I wanted this style to be associated with Kazakhstan and our nomadic roots. Nomad MMA combines the ancient fighting traditions of Kazakh warriors and modern martial arts trends. There is a solid methodology of developing cultural and spiritual values behind a physical training process. We prepare strong fighters and people of spirit. Many fighters of Nomad MMA Federation are successful in the military service and build careers in defence and law enforcement agencies,” said An.