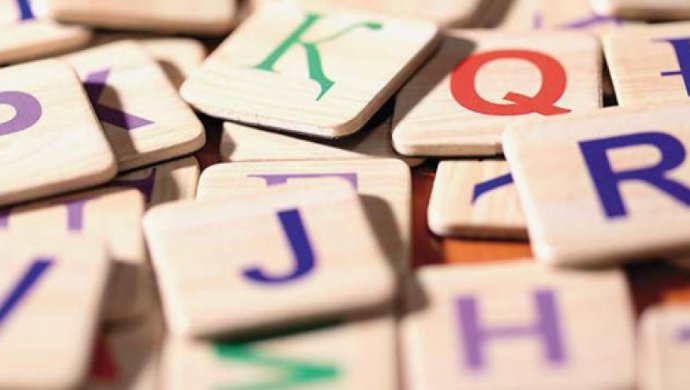 The first people to master the course will be hired to coach and consult people in the regions. They will explain the structure of the new alphabet, phonetic norms and spelling rules.

Learning to read and write with the new alphabet is also possible with the help of a 12-hour accelerated course.

According to the developers, the biggest challenge is in the spelling of foreign words.

“Despite the fact that the course is very large, mastering the new alphabet and the new rules of writing will be very easy because Latin and Cyrillic are homogeneous alphabets. Nearly 70 percent of their characters are the same, they are very similar. Therefore, mastering will not be accompanied by strong psychological discomfort,” said National Scientific and Practical Centre Head Anar Fazylzhan.

The Kazakh government, meanwhile, has been taking various actions to popularise learning new alphabet among the population. The Ministry of Culture and Sports, for instance, organised in November the so-called “public dictations,” which is one of the largest efforts to promote the new alphabet. The examiners dictated a text consisting of 80 words in 30 minutes. The participants wrote the text using Kazakh Latin alphabet.

Overall, the public dictations covered approximately two million people. All the regional language development departments prepared special classrooms so that everyone could write the dictation simultaneously. In addition to this, many people participated remotely through live radio stations such as Shalkar and Kazakh radio, as well as online through websites, such as emle.kz and tilalemi.kz.

Public figures, writers, eminent artists and athletes supported the public dictation. The participants noted that it was quite a simple text about Ruhani Zhangyru (Modernisation of Kazakhstan’s Identity) programme.

Former Kazakh President Nursultan Nazarbayev amended Oct. 26, 2017 the decree on the transition of the Kazakh alphabet from Cyrillic to Latin script.