By Nazira Kozhanova in Culture on 10 April 2019

NUR-SULTAN – Khabar TV, in conjunction with Kyrgyz, Tajik and Uzbek channels, started the casting process April 3 for Central Asia’s Got Talent. The show will be broadcast in the four countries. 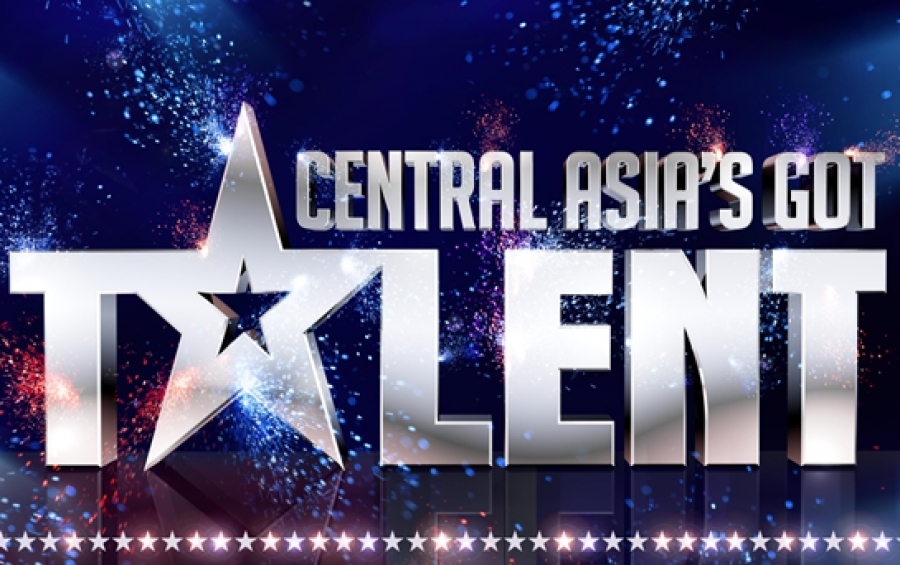 “For the first time in Kazakh TV’s history, we will gather all talented people in a single space. Previously, Kazakh TV channels only introduced single talent shows, such as singers, dancers and sportsmen, while people with any talent will be able to participate in this show. Another feature of this show is in its joint organisation by Central Asian countries with participants from Kazakhstan, Uzbekistan, Kyrgyzstan and Tajikistan. Central Asia’s Got Talent’s goal is to find the most talented and original people in the Central Asian countries,” said Khabar Agency First Deputy Board Chairperson Rinat Kertayev while presenting the project.

Casting will occur in each country both offline and online via social networks and messenger apps. Central Asia’s Got Talent consists of five stages: casting, open auditions, quarterfinal, semi-final and grand finale. The show will premiere in September and the grand finale is scheduled for December.

Kassymova and Kertayev noted the project is targeted towards strengthening cultural and spiritual integration among the Central Asian nations.

“It allows all our countries to unite in this cultural space. The project’s main feature is that it has no limitations, neither in gender nor in age of participants. We are really excited about this project – its bright emotions and performances,” said Kassymova at the Central Communications Service press conference.

Got Talent, created by Simon Cowell, is co-owned by British companies Fremantle and Syco Entertainment. The show was first aired in the United States in June 2006 as America’s Got Talent and licensing for the format has subsequently been purchased in more than 70 countries. Got Talent was included in the Guinness World Records in April 2014 as the most successful TV format in the world, as at the time it was broadcast in 58 countries.