By Dilshat Zhussupova in Business on 17 April 2019

NUR-SULTAN – Construction and trade were among the key sectors in Kazakhstan which experienced first-quarter growth, said Kazakh Minister of National Economy Ruslan Dalenov at an April 16 government meeting. 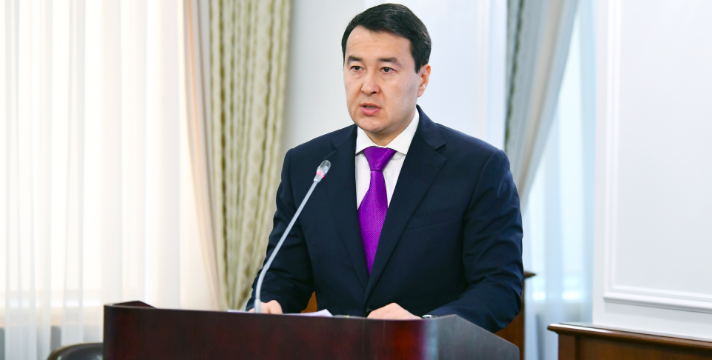 “In the January-March period, gross domestic product growth increased to 3.8 percent. In the January-February period, it was 3.5 percent. Accelerated growth has been achieved by an increased output in the manufacturing industry, as well as by increased growth in construction and investment,” he said.

The light and automotive industries as well as the production of plastic, beverages and building materials also experienced double-digit growth.

“For the second quarter, it is important to maintain momentum,” noted Dalenov. “Financing from the revised budget will become available, which will increase consumer and investment demand. Secondly, the period for (more) construction, investment and agro-industrial work will begin. Thirdly, small and medium-sized business activity usually picks up in the second quarter.”

Smailov called for industries and regions that did not achieve their growth targets to step up their work in the second quarter of 2019.