NUR-SULTAN – Income from the KazSat communication system is expected to reach 6 billion tenge (US$15 million) this year, said Board Chairman of the National Centre for Space Communications Bauyrzhan Kudabayev at a recent forum in the capital. 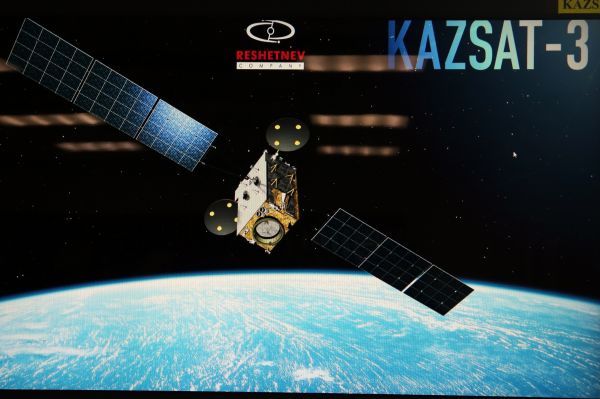 According to the centre, 1.3 million users are connected to satellite television and radio broadcasting throughout Kazakhstan. The lease of the KazSat-2 satellite resource is provided to 12 local organisations. The KazSat-3 provides communication and broadcasting services to nine operators. The satellites’ total income was 5.4 billion tenge (US$14 million) in 2018.

“The centre completed its task. The Kazakh space communication system consisting of two spacecraft and two ground complexes operates. We started with 12 percent of space load of KazSat-2 in 2011. Today, this number is 73 percent for both spacecraft and allows the country’s telecommunications market demand to reach 100 percent. The import substitution at the domestic market exceeded 47 billion tenge (US$123 million) in eight years. More than 12,000 earth stations are working through our communications spacecraft,” he said. 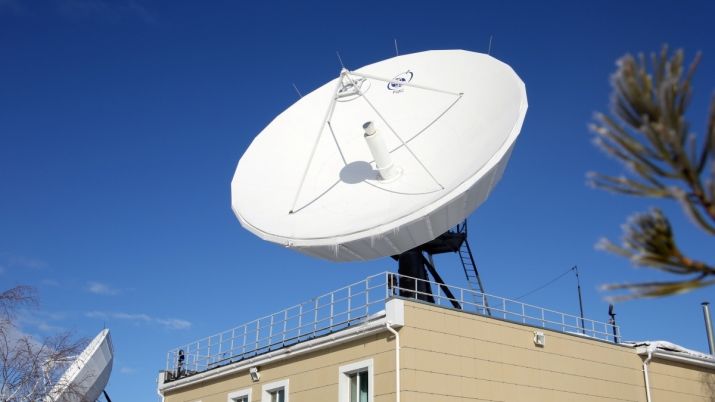 Television broadcasts were transferred to KazSat communication satellites in 2017.

“The national satellites broadcast to remote regions of the country to improve the population standards of living and eliminate digital inequality. Twelve largest telecommunications operators, all government agencies and the security agencies use the services of the KazSat satellite communication system,” he added.

“Space communications as one of the infrastructure elements protects the national interests in the field of information security. The space system also contributes to development of national economy. The space industry is not only a pride, but also serves as a resource for improvement of the quality of life of the population. Space activities for our country with its vast territory and rich resources are a sphere of geopolitical, economic and scientific interests,” he said.

The centre’s main tasks are to maintain the specified technological characteristics and to monitor the payload of the telecommunications satellites of the KazSat series.

This year, the centre celebrates its 15th anniversary.