By Aidana Yergaliyeva in Business on 10 April 2019 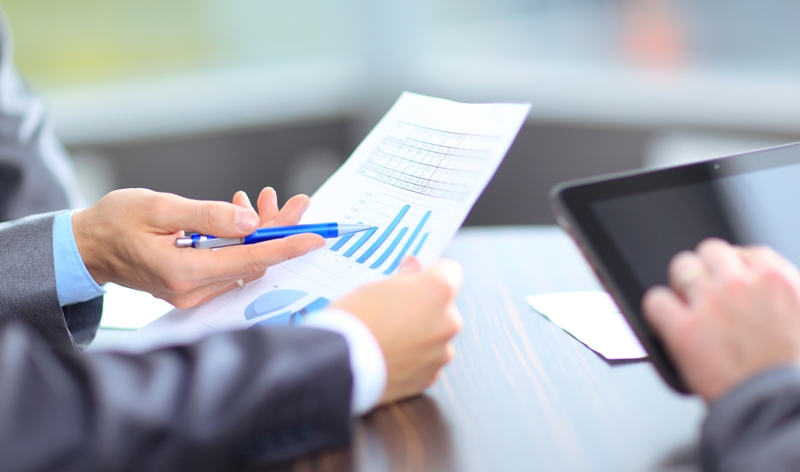 As of Jan. 1, the number of operating SMEs increased 8.3 percent to 1.2 million.

In the last four years, the government has allotted 210 billion tenge (US$551.79 million) from the national budget to support roadmap initiatives. Funds were provided annually for approximately 13,000 SMEs, training 20,000 entrepreneurs, creating 10,000 jobs and producing goods valued at 3.3 trillion tenge (US$8.67 billion). Typically, 154,000 entrepreneurs receive consulting and maintenance services each year and taxes from SMEs were nearly 175 billion tenge (US$459.82 million) per year.

More than half of the fund, or 60.2 percent, was distributed to subsidise interest rates on loans from allocated funds. Another significant amount, 25.2 percent, was distributed to build lacking infrastructure for factories, plants and other SME production facilities. The balance was directed towards guaranteeing loans and providing grants, training and consulting services for entrepreneurs.

This year, the government will allocate 600 billion tenge (US$1.58 billion) in preferential loans to the Economy of Simple Things programme to develop the light manufacturing, construction and furniture industries. The programme has identified 365 commodity items from 65 types of economic activities.

The Atameken National Chamber of Entrepreneurs, which is responsible for realising a portion of the roadmap, provides non-financial support measures for entrepreneurs through its 20 business service centres and 191 business support centres. In 2018, more than 138,000 entrepreneurs used the free services, while 20,914 were trained as part of the business school and business connections initiatives.

Since March 18, the project has been monitoring the progress of the preferential loan programme. The office has held seven meetings and been contacted by more than 300 regional enterprises, said Minister of Industry and Infrastructure Development Roman Sklyar.

Although the overall picture shows good progress for Business Roadmap 2020, certain regions are outliers. Kazakh Prime Minister Askar Mamin raised concern about the insufficient work of several regional administrations, noting they do not provide a sufficient level of entrepreneurial support.

“The active development of small and medium-sized businesses largely depends on the work of local executive bodies. Unfortunately, there are regions where business support is not up to standard,” he said.

The West Kazakhstan region has shown the worst performance in accomplishing the roadmap’s plans. The region has 397 subsidised projects, 14 percent less than the national average, and only 40,000 operating SMEs. The SME share in the gross regional product is also declining.